The survival of our species could depend on it. 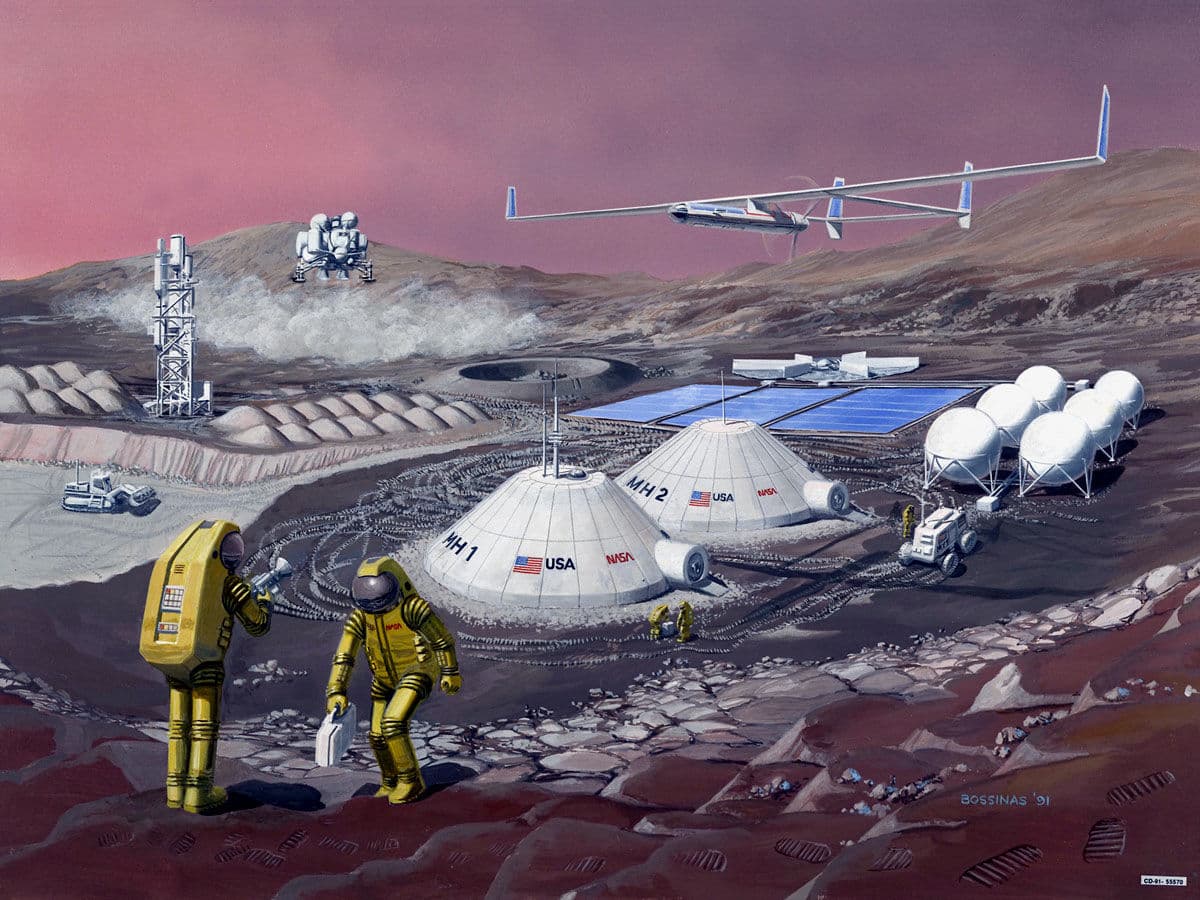 With $30 million leaving the bank account over the next five years, NASA plans on setting up and supporting two institutes dedicated to extending humanity's reach in our solar system.

These Space Technology Research Institutes (STRIs) will each receive $15 million in NASA funding to develop technologies in biomaterials and biomanufacturing. Universities will lead multidisciplinary research programs in hopes of obtaining credible outcomes in the next five years. While the research is focused on expanding our species into space, the STRIs look to finding applications beyond just aerospace for the work.

Of the two STRIs, one is the Center for Utilization of Biological Engineering in Space (CUBES)--which will focus on incorporating microbes into food, fuel, materials, and pharmaceuticals. This research is intended to ease the journey of space travel, by providing biomanufacturing for astronauts who can be more self-sustained.

The other of the two STRIs is the Institute for Ultra-Strong Composites by Computational Design (US-COMP), which aims to develop lightweight and super strong aerospace material with carbon-nanotube technology.

While many outspoken voices on humanity's survival state that we need to leave Earth, one of the most compelling reasons was given by Tesla and SpaceX CEO, Elon Musk. He believes that an extinction event is inevitable and that we must spread our species out if we aim to survive.

Others like Stephen Hawking are even more specific. Hawking believes that we only have 1000 years left on the Earth, and our only chance at survival is by setting up colonies elsewhere in the universe. Unlike Elon Musk,  Hawking is skeptical of our ability to land on Mars in the next 200 or so years and behooves us to make steps to more fully address climate change, threats of nuclear war, and antibiotic resistance.

All in all, projects created by the STRIs will bring us closer to one-day extending humanity's reach.