Borophene: This New, 2-Dimensional Material May Be Stronger Than Graphene 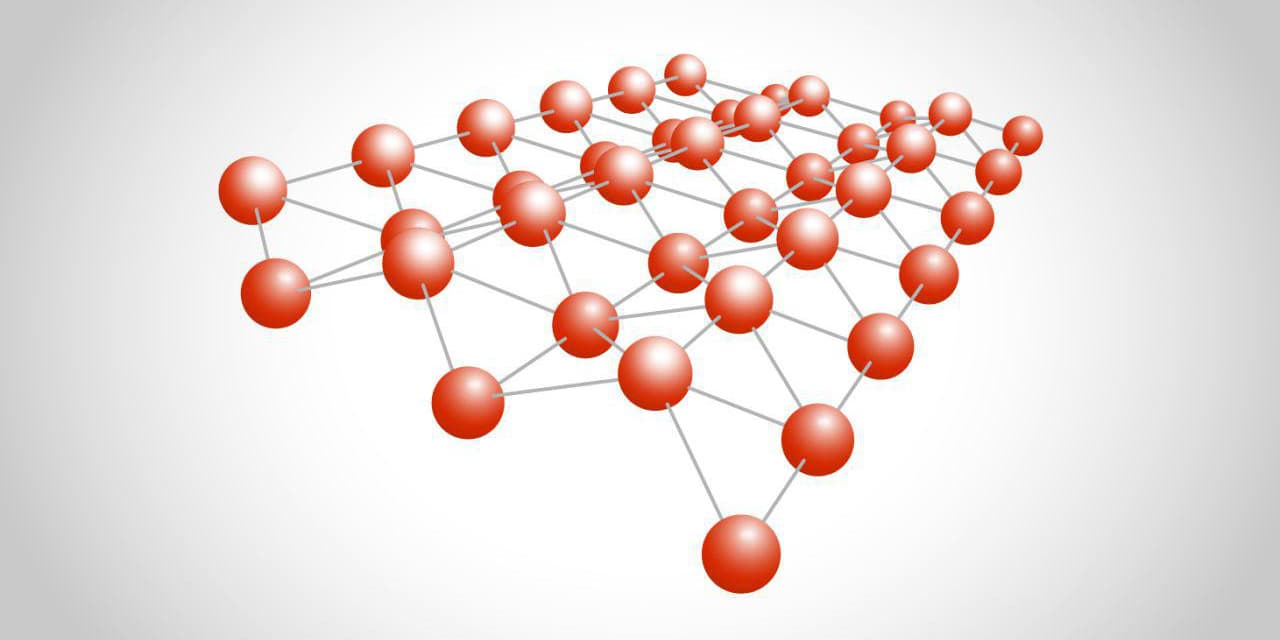 Image by Moscow Institute of Physics and Technology

Borophene, a one atom thick sheet of boron, is being introduced by scientists as the next big thing after graphene, another two-dimensional material that made headlines back in 2004. If you aren't aware, graphene is basically a supermaterial. A single layer of this is about 100 times stronger than steel and it is extremely flexible.

Now, according to research that was published in the journal Nature, borophene’s properties could potentially exceed those of graphene and other, similar materials in the 2D nanomaterial family.

“Borophene is just beginning to be studied,” said Mark Hersam, Northwestern University’s materials scientist, in the press release. “It’s good to get it out there so the field as a whole can take it on—there’s so much to be done with it.”

Watch: What is Graphene

Hersam and his team discovered that, although boron itself is a poor electrical conductor, borophene has all the properties of a metallic conductor.

“I was delighted to see this result,” said Deji Akinwande, a nanomaterials researcher at the University of Texas at Austin. “It’s quite different from other 2D materials, which are mostly semiconductors.”

As shown in a scanning tunneling microscope, borophene can be shaped in a variety of forms when certain changes in temperature and design are made. For example, some are set to be smooth and some corrugated, like the ridges in a record. This corrugated form of borophene may even be a better electrical conductor than graphene. Hersam’s team is doing further research on this, so hopefully, more information will be available in short order.

“The next fundamental challenge is to demonstrate a free-standing sheet of this material,” said Akinwande. “That really opens up the science and engineering opportunities.”

“Boron reacts with almost everything around it,” said Hermann Sachdey, an inorganic chemist at the Technical University of Kaiserslautern in Germany. Yet managing borophene’s chemical makeup could make it easier to handle than other 2D sheet materials.

Akinwande believes that cooled borophene may be a superconductor, a material that carries electrical charge with zero resistance. However, another 2D material, aluminene, looms on the horizon, and this may potentially surpass both graphene and borophene in terms of conductivity.

In any case, it is an exciting time in the world of nanomaterials.

Read This Next
Futurism
New Soft Robotic Skin Automatically Heals Itself, Even If You Shoot It Full Of Holes
Futurism
Customized "Exosuits" Will Move With Your Stride
Futurism
Hundreds of 2D Materials Could be the Next Graphene
Futurism
Inkjet-Printed Graphene Could Pave the Way for Tomorrow's Washable Wearables
Futurism
Your Skin Heals Itself. Soon, Robots' Skin Will, Too.
More on Robots & Machines
Roboforce
Tuesday on the byte
CEO Brags That Fry Cook Robot Will Replace Obsolete Human Grunts
Quacks Like a Duck
Tuesday on futurism
Watching Elon Musk's Robot Back to Back With Boston Dynamics Is... Something
Arm the Plants
Monday on the byte
Project Lets Houseplant Control Robot Arm Equipped With Machete
READ MORE STORIES ABOUT / Robots & Machines
Keep up.
Subscribe to our daily newsletter to keep in touch with the subjects shaping our future.
+Social+Newsletter
TopicsAbout UsContact Us
Copyright ©, Camden Media Inc All Rights Reserved. See our User Agreement, Privacy Policy and Data Use Policy. The material on this site may not be reproduced, distributed, transmitted, cached or otherwise used, except with prior written permission of Futurism. Articles may contain affiliate links which enable us to share in the revenue of any purchases made.
Fonts by Typekit and Monotype.