White Paper: These 12 Principles Are Shaping the Future of Autonomous Cars

Eleven companies teamed up on this exhaustive guide to developing safe AVs. 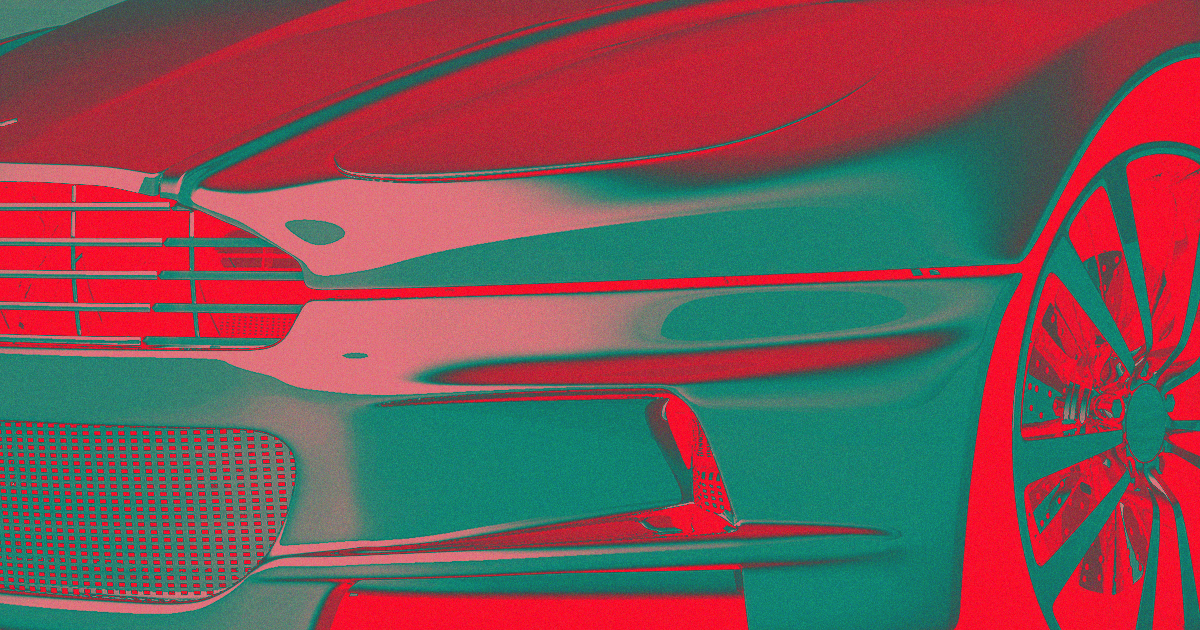 As nice as it'd be to have the option of catching up on some reading — or sleep — while an autonomous vehicle drives you to work, the real draw of self-driving cars is the idea that they'll be safer drivers than whoever just cut you off in the exit lane with inches to spare. After all, if the vast majority of traffic accidents are caused by human error, taking humans out of the equation should save lives, right?

In theory, sure. But in practice? Only if we can build autonomous vehicles safer than, well, the average driver. And right now, the entire auto industry is approaching that same goal from countless directions, and no one even knows what the measure of success is — or should — be.

To bring some orderliness to this currently chaotic situation, a group of 11 companies, including Intel, Audi, and Volkswagen, teamed up to publish a white paper titled "Safety First for Automated Driving," an exhaustive guide to developing safe autonomous vehicles.

The 146-page-long document's centerpiece are twelve guiding principles detailing the various capabilities a self-driving car must have before it can be considered "safe." Here's a quick primer on each of them.

Safe Operation: An autonomous vehicle must be able to cope with the loss of any of its critical components.

Safety Layer: The self-driving car must know its own limits and understand when it's safe to return control to the human driver.

Operational Design Domain (ODD): The autonomous vehicle must be prepared to assess the risks of typical driving situations.

Behavior in Traffic: The car's behavior needs to be predictable to other drivers on the road, and it needs to act according to traffic rules.

User Responsibility: The vehicle needs to be able to recognize a driver's state of alertness and communicate to them any tasks for which they are responsible.

Vehicle-Initiated Handover: Autonomous vehicles must be able to let drivers know when they need to takeover and make it easy for them to do so. If a takeover request is ignored, the vehicle also needs to have a way to cope with the situation while minimizing risk.

Driver-Initiated Handover: The driver needs to have a way to explicitly ask to take over operation of the self-driving car.

Effects of Automation: An autonomous vehicle must consider how automation could affect the driver even directly after the period of automated driving is over.

Safety Assessment: There needs to be a consistent way to verify and validate the autonomous vehicle's ability to meet safety goals.

Data Recording: If the self-driving car recognizes an event or incident, it needs to be able to record relevant data in a way that doesn't violate applicable data privacy laws.

Security: Safe autonomous vehicles will need to have some protection against security threats.

Passive Safety: The self-driving car needs to be prepared for any crash scenarios that might be unique to vehicle automation.

This all sounds well and good. Accomplishing all — let alone most, or even a majority — of these goals is going to be another matter.

Notably, a few major companies and tech players are missing from the list of people who assembled this list (i.e., Tesla, Waymo, et al). Hard not to wonder why: Maybe these companies, all of whom are seemingly behind in the race for self-driving vehicles, are looking to assemble some common ground to edge their behemoth competition out of (or maybe they simply have other ideas about safety).

Whatever the case may be, the autonomous road race won't be won by anybody who doesn't adhere to these concepts if they become law — in other words, consider this just another in a long series of shots in the war to earn pole position.

Read This Next
Self-Delusion
Experts Alarmed by Videos of Tesla Full Self-Driving Totally Screwing Up
Steering Wheels Coming Off
Automotive Lobbying Group Abandons the Term "Self-Driving"
Driving Himself Crazy
Watch Elon Musk Promise Self-Driving Cars "Next Year" Every Year Since 2014
Look Ma
It's Shockingly Easy to Drive a Tesla Without Anybody in the Driver's Seat
Shots Fired
Ford CEO Mocks Tesla For Rolling Out Half-Finished Autonomous Driving
More on Advanced Transport
Jerk Move
Yesterday on the byte
Ex-Tesla Employee Says He Was Fired by Phone Call, While on Vacation
Making Batteries
Yesterday on the byte
Those Headlines About Tesla Losing the Top EV Seller Spot Are Pretty Sketchy
Shiny!
Tuesday on the byte
Beautiful Render Shows Starship With Full NASA Paint Job
READ MORE STORIES ABOUT / Advanced Transport
Keep up.
Subscribe to our daily newsletter to keep in touch with the subjects shaping our future.
+Social+Newsletter
TopicsAbout UsContact Us
Copyright ©, Camden Media Inc All Rights Reserved. See our User Agreement, Privacy Policy and Data Use Policy. The material on this site may not be reproduced, distributed, transmitted, cached or otherwise used, except with prior written permission of Futurism. Fonts by Typekit and Monotype.