After more than a century, license plates are finally evolving. 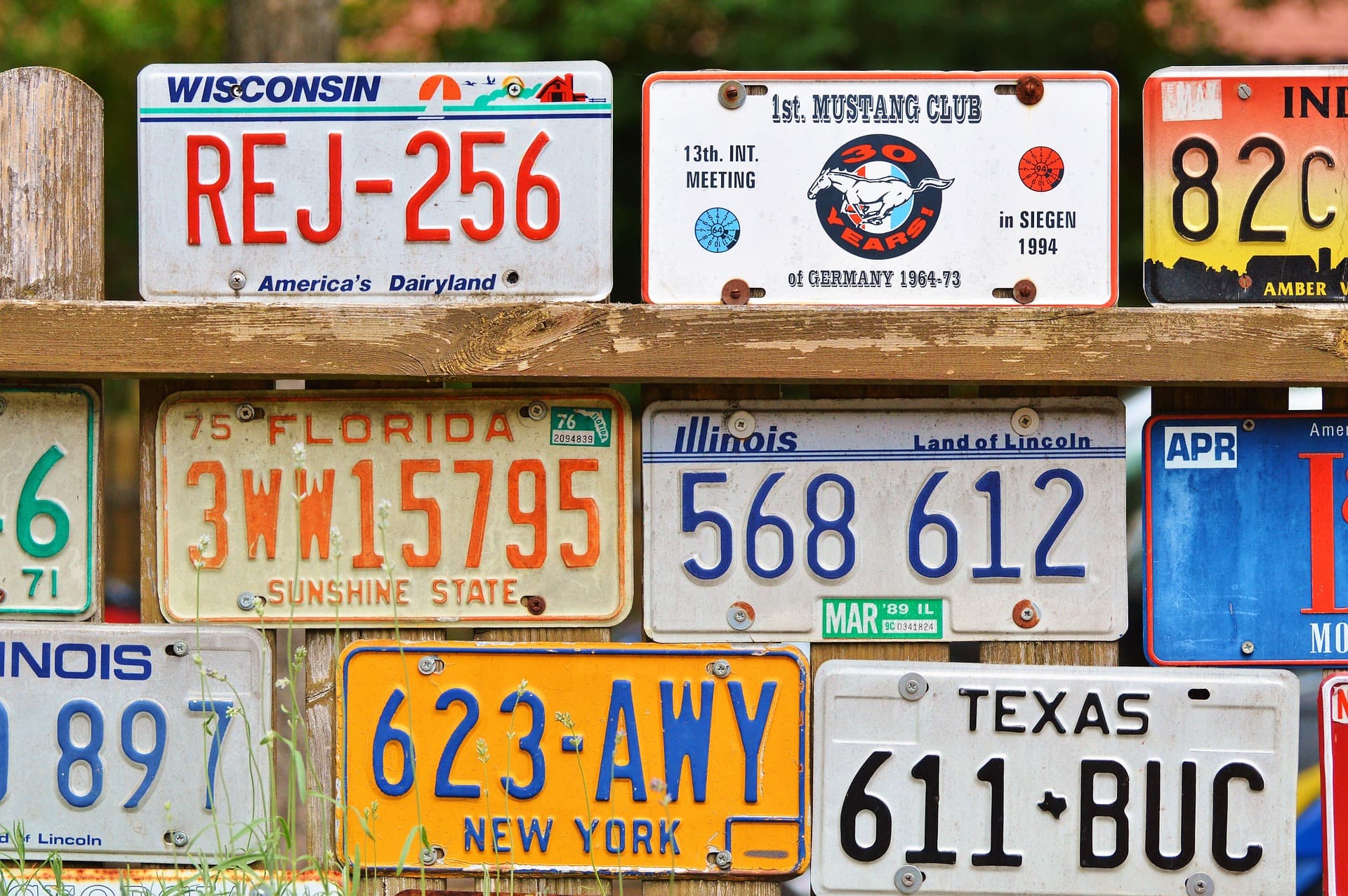 For the last few years, our cars have been undergoing a transformation. Tesla has pioneered autopilot and fully-electronic technology. Automobiles that can fly have become publicly available and ready for worldwide testing.

However, one element of the world's favorite form of transportation has remained relatively unchanged for the past century: the license plate. Since 1903, this thin metal tag for identifying cars and their registered owners has represented a time capsule of Roosevelt-era technology and regulatory structure.

Enter the Reviver license plate (rPlate), which has the appearance of a Kindle tablet turned horizontally. It is capable of wireless connectivity, allowing it to displaying instantly updated registration information as well as individualized plate styles, Amber alerts, and more. About 100,000 of these plates are scheduled to hit roads in select states next year.

A big draw of the plate may be its part in protecting against theft, as it is designed not to work if it's separated from its car. The option to personalize license plates will also be tantalizing to some car owners, as it will allow drivers to update their plate to support various causes, or simply show their styles in different ways.

However, the rPlate could have a significant downside. The company is only releasing the plates in states with warmer climates at this point, which may mean that they have issues operating in cooler temperatures. Hopefully, these plates will continue to evolve to be able to withstand harsher temperatures, allowing everyone to take advantage of the technology.

Read This Next
Musk Antics
Elon Musk Has a Big Problem on His Hands
LIDARally
Volvo's New Electric Car Won't Drive if It Detects That You're Drunk
Veillance What?
Startup Says Train Powered by "Veillance Flux" Could Travel 620 MPH
Please Elon
Why These Tesla Owners Are Going on a Hunger Strike Against Tesla
Streisand Effect
Hurry Up and Watch These Videos Tesla Wants Removed From the Internet
More on Advanced Transport
Alert!
Sep 23 on the byte
Ford Wants Pedestrians to Download an App So Its Trucks Don't Run Them Over
Fly Boys
Sep 23 on the byte
JetBlue, Virgin Strike Deal to Buy Jet Fuel Made From Recaptured CO2
Crunch Time
Sep 23 on the byte
Tesla Updating Vehicles to Not Crush Passengers' Hands in Window
READ MORE STORIES ABOUT / Advanced Transport
Keep up.
Subscribe to our daily newsletter to keep in touch with the subjects shaping our future.
+Social+Newsletter
TopicsAbout UsContact Us
Copyright ©, Camden Media Inc All Rights Reserved. See our User Agreement, Privacy Policy and Data Use Policy. The material on this site may not be reproduced, distributed, transmitted, cached or otherwise used, except with prior written permission of Futurism. Articles may contain affiliate links which enable us to share in the revenue of any purchases made.
Fonts by Typekit and Monotype.