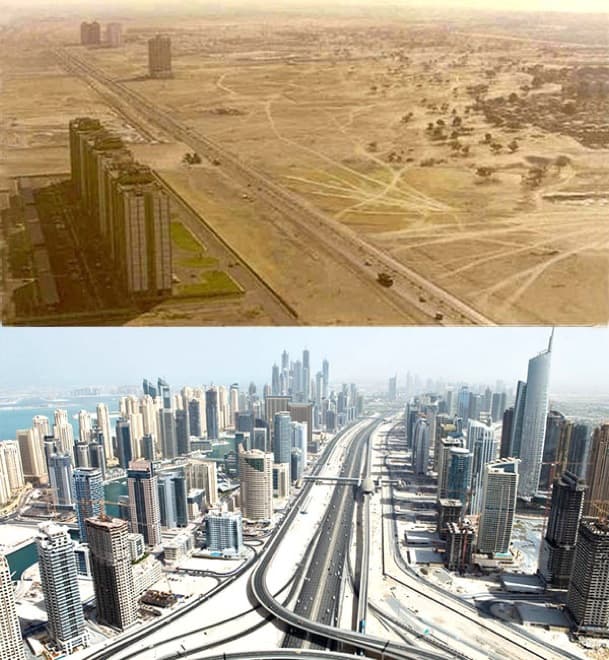 Ultimately, the issue isn't just how we produce goods for consumption, but consumption itself. We live in an age where we desire, well, everything. We all want multiple cars, TVs, computers, handbags, houses...it seems that people want double and triple of all that they see. And we don't produce anything on our own. At least, most people don't make their own goods. Instead of buying clothing that will last us for years, and will provide for all our needs, we buy cheap clothes that we keep for a few months. We grow irate if it takes more than a minute to locate the nearest Starbucks. We get ice cream and makeup and decorations for our houses.

If you stop and think for a moment, you know that there is an issue with how we live; however, with the hustle and bustle of life, most of us don't stop to think about such things. These images may help you remember.