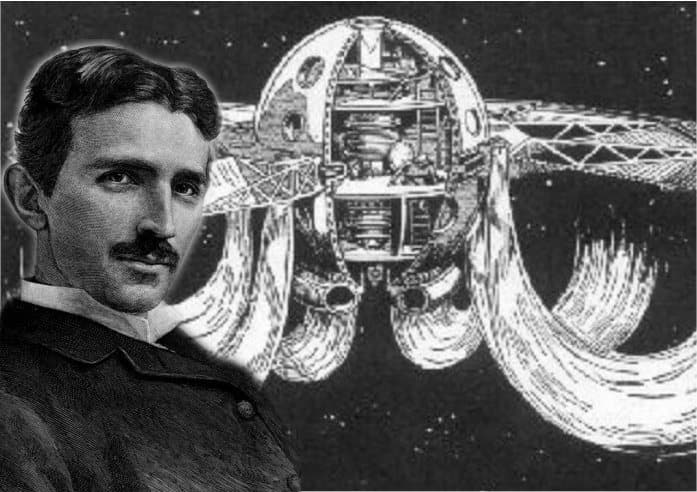 Once in a century a genius of Nikola Tesla’s magnitude is born who ushers in a new age of consciousness, imagination, and creativity. Sometimes humanity is ready for such genius. Other times it is incapable of absorbing the paradigm shift—the new ideas that appear to be out of sync with established scientific truths.

Many believe that Tesla was born a century too early. Perhaps Tesla himself understood this. He wrote, “The scientific man does not aim at an immediate result. He does not expect that his advanced ideas will be readily taken up. His work is like that of the planter—for the future. His duty is to lay the foundation for those who are to come, and point the way.”

It’s impossible to list all of Tesla’s contributions to the study of electricity and magnetism, or to describe all of the devices and principles he developed.

But here are a few ideas that prove that he was one amazing (and interesting) scientist.