Your Next Car Could Be Fueled by Hydrogen, Thanks to This New Storage Discovery 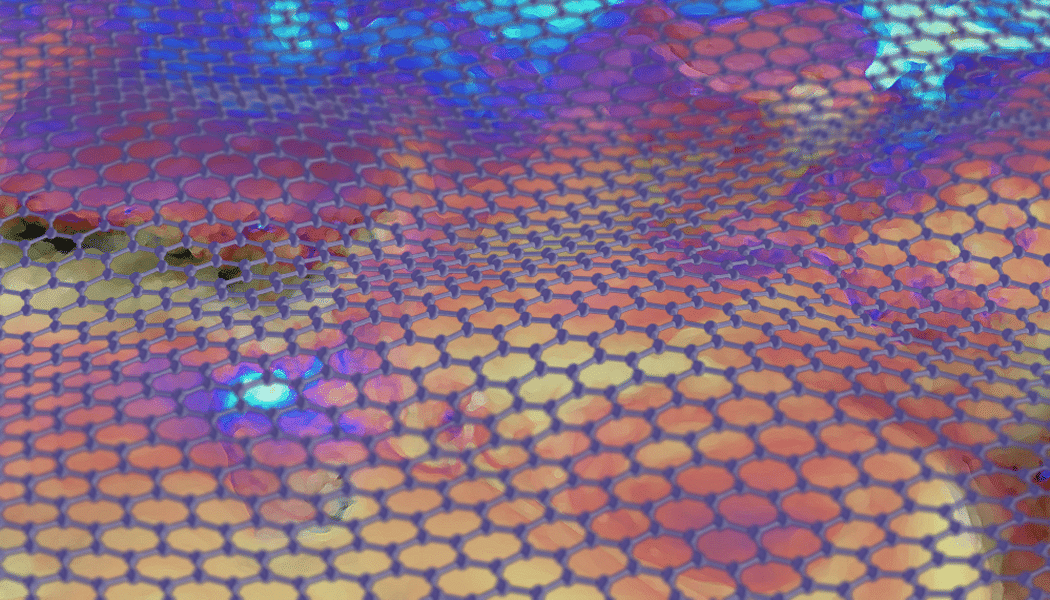 Scientists are constantly researching new energy options, but one of the biggest challenges when it comes to creating usable hydrogen fuel cells is the storage of their main component, hydrogen. Current storage methods of hydrogen require huge, high-pressure tanks, much larger than the ones found in cars running on fossil fuels.

An alternative way of storing this kind of fuel is material-based storage. This type of storage uses chemical bonds to store hydrogen, which allows for the storage of higher amounts of the fuel for less volume. Scientists from Rice University have now developed a suitable material for storing hydrogen that takes advantage of chemical bonds. Their findings have been published in Langmuir.

Using computer simulations, the researchers were able to develop a material made from layers of graphene that is held up by boron nitride nanotube pillars supplemented by oxygen. The space this creates is where the hydrogen atoms can be stored.

The next challenge for the researchers is to have the material fill with a sufficient amount of hydrogen and discharge it on command, a process that Rice lab of materials scientist Rouzbeh Shahsavari told Phys.org would likely involve the application and release of pressure.

According to the U.S. DOE, "Reducing our dependence on foreign oil for transportation is a key driver for using hydrogen as a form of energy," and this development would make hydrogen a more viable fuel for cars. By exploring both material-based and tank-based options for hydrogen storage, we increase our potential to find a method that works.

As the only byproduct of hydrogen fuel cells is water, making them a regular part of our energy consumption will bring us one step closer to complete independence from the fossil fuels currently destroying our environment.

Read This Next
Futurism
Two New Department of Energy Projects Want to Fuel Cars With Seaweed
Futurism
Scientists Found a Low-Cost Way to Produce the World's Cleanest Energy Source
More on Hard Science
Tractor Beam
Jan 26 on the byte
Scientists Build Working Tractor Beam, Although It's Comically Tiny
Having a Blast
Jan 18 on the byte
New Study Shows Where You Should Hide to Survive a Nuclear Attack
Offworld Amino
Jan 15 on the byte
Scientists Find Building Blocks of Life in Meteor That Smashed Into Family's Driveway
READ MORE STORIES ABOUT / Hard Science
Keep up.
Subscribe to our daily newsletter to keep in touch with the subjects shaping our future.
+Social+Newsletter
TopicsAbout UsContact Us
Copyright ©, Camden Media Inc All Rights Reserved. See our User Agreement, Privacy Policy and Data Use Policy. The material on this site may not be reproduced, distributed, transmitted, cached or otherwise used, except with prior written permission of Futurism. Articles may contain affiliate links which enable us to share in the revenue of any purchases made.
Fonts by Typekit and Monotype.