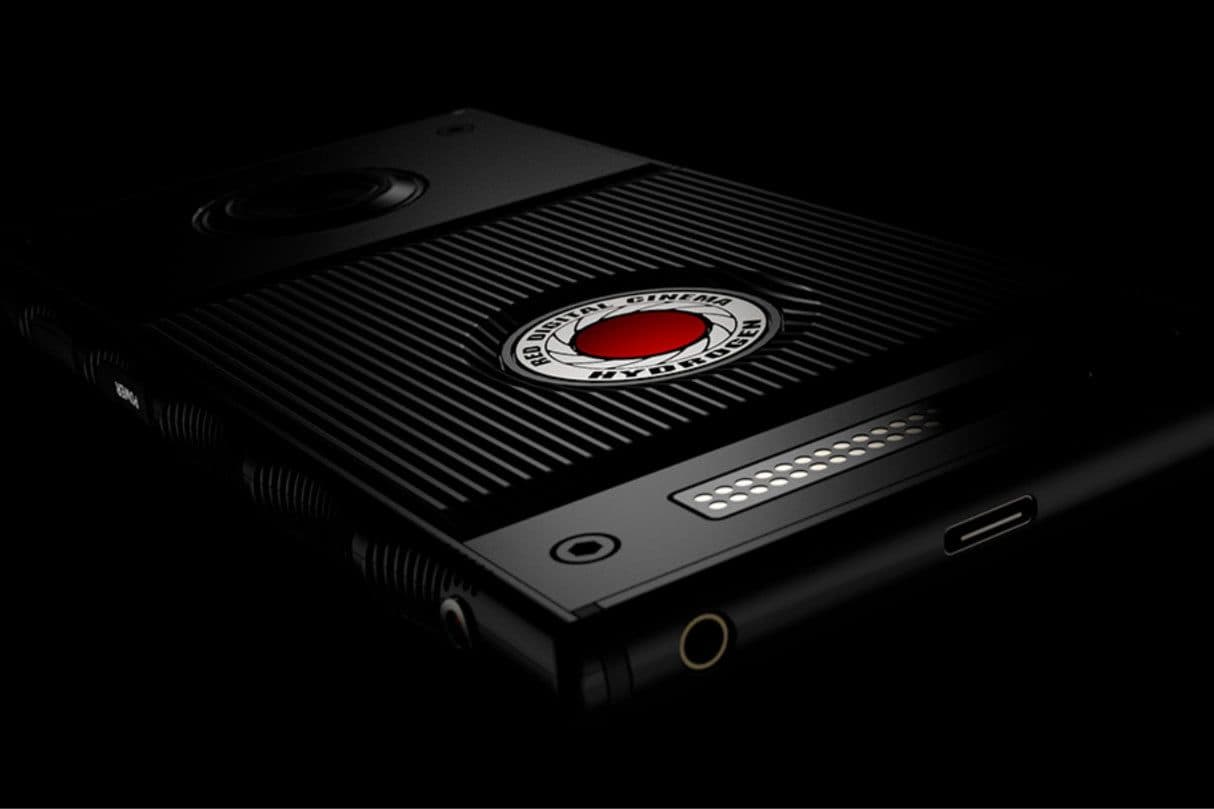 With all the confirmed and unconfirmed leaks circulating on the internet, the iPhone 8 might be the frontrunner for most highly anticipated phone of the year. However, a newly announced device might be more worthy of your attention than Apple's 10-year-old phone — this one's got holograms.

Professional digital camera maker RED just announced that it's building the Hydrogen One, and they're calling it the world's first "holographic" phone. It is expected to have a retina-display screen that can switch from 2D content to "holographic multi-view content, 3D content, and interactive games."

Even more exciting is that it doesn't require special glasses. "It's no longer necessary to carry (or charge) another device to enjoy multi-dimensional content," RED said in a press release. "Experience 'look around depth' in the palm of your hand, no glasses or headsets in sight."

As for specs, details are limited. What we know is that the Hydrogen One would be a 5.7-inch phone that runs Android and has a headphone jack. It comes in a low-tier version, priced at $1,195, and a higher-end one at $1,595. The phone's expected to ship by early 2018.

If the Hydrogen One delivers, it's going to be the device of our holographic dreams. They're talking about holograms in true "Help me, Obi Wan" fashion. Who doesn't want that? Most hologram technology today still requires a separate viewing device, but some studies are working toward projected holography — RED just may have already figured it out.

Read This Next
Futurism
Physicists Just Made Star Wars-Style 3D Projections a Reality
Futurism
Holograms Come to Life in the World's First Interactive Lightfield Display
Futurism
Here's Everything We Know About RED's Smartphone With a Holographic Display
Futurism
Avatar Sequels Could Be Shown in 3D That Doesn't Require Glasses
Futurism
Our 3D Holographic Technologies Just Got 2,600 Times Better
More on Virtuality
Biggest Loser
Thursday on the byte
Facebook's Metaverse Division Lost Nearly $14 Billion Dollars Last Year
Meta Marked
Jan 25 on the byte
The Metaverse Industry Is Already Going Belly-Up, for Reasons We Can't Imagine
Try Again
Jan 13 on the byte
Congress Rejects Funding the Military's Microsoft AR Goggles Because They Made Soldiers Sick
READ MORE STORIES ABOUT / Virtuality
Keep up.
Subscribe to our daily newsletter to keep in touch with the subjects shaping our future.
+Social+Newsletter
TopicsAbout UsContact Us
Copyright ©, Camden Media Inc All Rights Reserved. See our User Agreement, Privacy Policy and Data Use Policy. The material on this site may not be reproduced, distributed, transmitted, cached or otherwise used, except with prior written permission of Futurism. Articles may contain affiliate links which enable us to share in the revenue of any purchases made.
Fonts by Typekit and Monotype.