X-Ray Vision? This New Tech Is Making It a Reality for $300 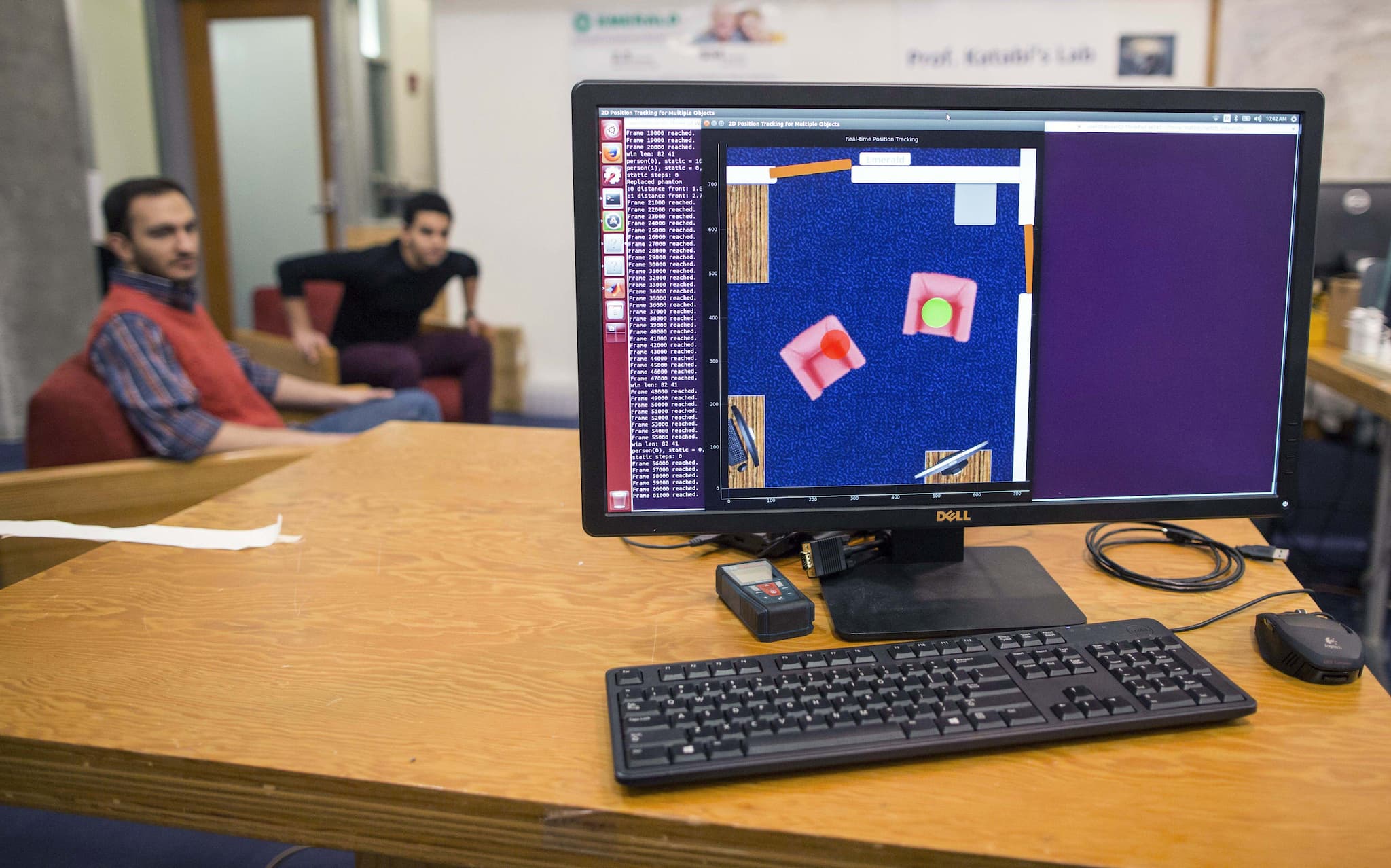 What was once only the stuff of comic book (or maybe sci-fi) fantasies is now a reality, thanks to a group of scientists, led by the Massachusetts Institute of Technology, that has developed software that uses radio signals to recognize silhouettes through walls and track their movements.

In the press release, scientists behind the work explain it in a rather...contradictory way: "Think of it just like cameras, except that it's not a camera," said Fadel Adib, a researcher on the MIT team developing the device. "It's a sensor that can monitor people and allow you to control devices just by pointing at them.”

Using the software, the device can then track a person’s movements in real time, depicted as a red dot, as it moves around a space.

The technology can also measure and keep track of an individual’s heart rate and breathing. It could also potentially identify the person based on their skeletal structure. If that's not enough, the subjects being tracked won’t have to wear anything on them, and the device doesn’t require access from the other side of the wall at all.

Numerous applications for the new technology are known, especially regarding health care, law enforcement, and the military. The tech could allow individuals to locate people and other objects through barriers that block vision. For military or law enforcement, the technology could prove to be useful for hostage situations, where the device can assess the situation inside.

For consumers, families can use the technology to keep a closer eye on toddlers. Similar applications for health care providers are evident, as they could help keep track of the sick or elderly.

Researcher Zach Kabelac explains one potential application: "If something unfortunate happens to them, like a fall, the device will contact the caregiver that they chose to alert." This could happen by the device generating a text message or an email.

A company called Emerald is set to make the technology available commercially, with a target date of releasing it by early 2017 at around $250 to $300 dollars.