Their findings could provide astronomers a tool for determining the habitability of a system. 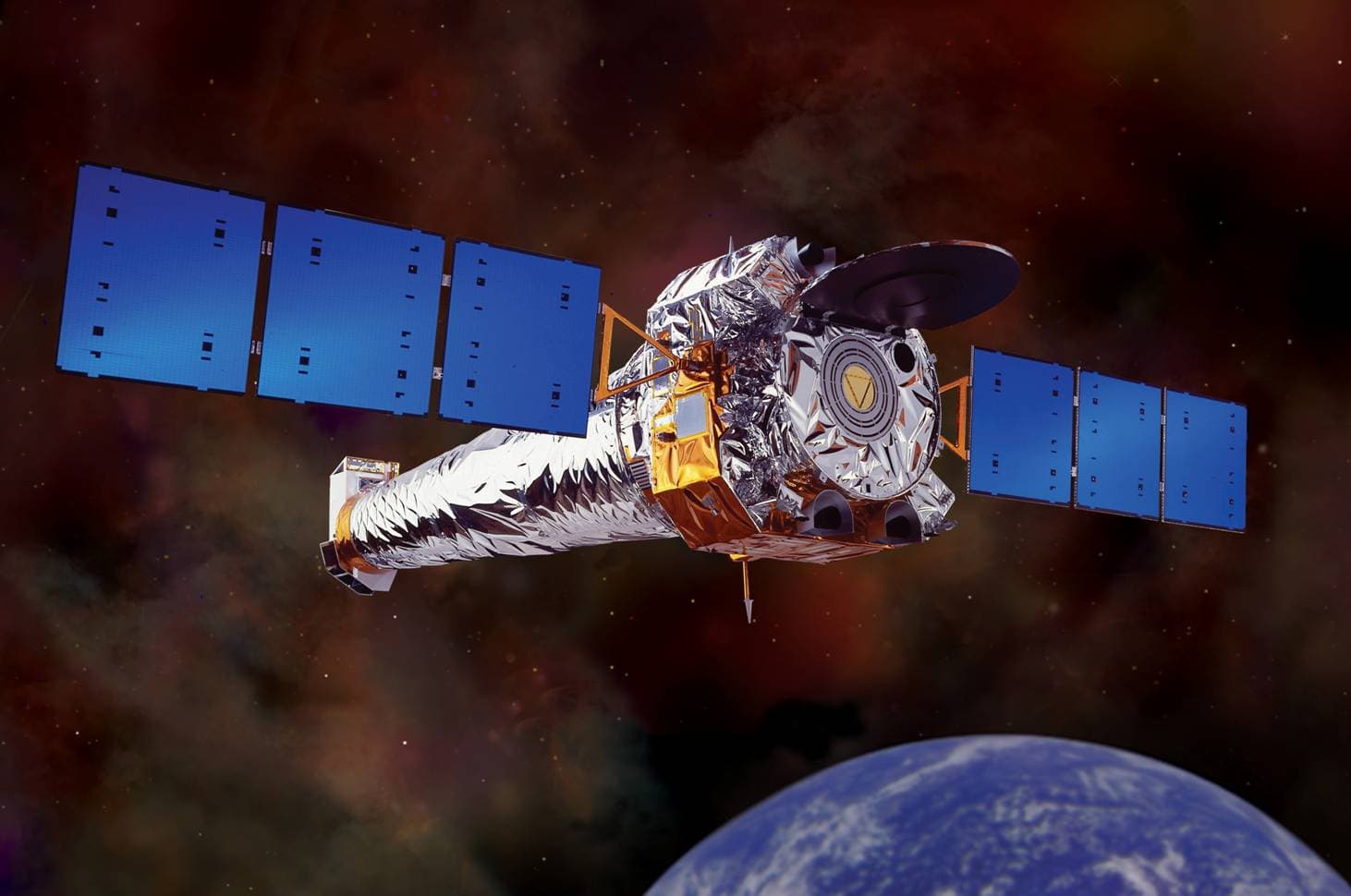 Astronomers have long understood that there is a link between a star’s magnetic activity and the amount of X-rays it emits. When stars are young, they are magnetically active, due to the fact that they undergo rapid rotation. But over time, the stars lose rotational energy and their magnetic fields weaken. Concurrently, their associated X-ray emissions also begin to drop.

Interestingly, this relationship between a star’s magnetic activity and X-ray emissions could be a means for finding potentially-habitable star systems. Hence why an international team led by researchers from Queen’s University Belfast conducted a study where they cataloged the X-ray activity of 24 Sun-like stars. In so doing, they were able to determine just how hospitable these star systems could be to life.

This study, titled “An Improved Age-Activity Relationship for Cool Stars Older than a Gigayear“, recently appeared in the Monthly Notices of the Royal Astronomical Society. Led by Rachel Booth, a PhD student from the Astrophysics Research Center at Queen’s University Belfast, the team used data from NASA’s Chandra X-ray Observatory and the ESA’s XMM-Newton to examine how the X-ray brightness of 24 Sun-like stars changed over time.

To understand how stellar magnetic activity (and hence, X-ray activity) changes over time, astronomers require accurate age assessments for many different stars. This has been difficult in the past, but thanks to mission like NASA’s Kepler Space Observatory and the ESA’s Convection, Rotation and planetary Transits (CoRoT) mission, new and precise age estimates have become available in recent years.

Using these age estimates, Booth and her colleagues relied on data from the Chandra X-ray observatory and the XMM-Newton obervatory to examine 24 nearby stars. These stars were all similar in mass to our Sun (a main sequence G-type yellow dwarf star) and at least 1 billion years of age. From this, they determined that there was a clear link between the star’s age and their X-ray emissions. As they state in their study:

“We find 14 stars with detectable X-ray luminosities and use these to calibrate the age-activity relationship. We find a relationship between stellar X-ray luminosity, normalized by stellar surface area, and age that is steeper than the relationships found for younger stars…”

In short, of the 24 stars in their sample, the team found that 14 had X-ray emissions that were discernible. From these, they were able to calculate the star’s ages and determine that there was a relationship between their longevity and luminosity. Ultimately, this demonstrated that stars like our Sun are likely to emit less high-energy radiation as they exceed 1 billion years in age.

And while the reason for this is not entirely clear, astronomers are currently exploring various possible causes. One possibility is that for older stars, the reduction in spin rate happens more quickly than it does for younger stars. Another possibility is that the X-ray brightness declines more quickly for older, more slowly-rotating stars than it does for younger, faster ones.

Regardless of the cause, the relationship between a star’s age and its X-ray emissions could provide astronomers and exoplanet hunters with another tool for gauging the possible habitability of a system. Wherever a G-type or K-type star is to be found, knowing the age of the star could help place constraints on the potential habitability of any planets that orbit it.

Read This Next
Eyes Up Here
New AI Is Peering Into the Nuclear Cores of Distant Stars
Futurism
Scientists Just Discovered Molecules that Could Tell us the Origins of Our Galaxy
Futurism
Researchers Capture the Best Image of Any Star Ever Taken
Futurism
New Study Shows Half the Atoms in Our Bodies Came From Beyond the Milky Way
Futurism
The Hottest Planet in The Known Universe Has Been Found - And It's Warmer Than Most Stars
More on Off World
Trashing Orbit
Yesterday on the byte
Elon Musk Says SpaceX May Build Starship That Dies on Purpose
Cat and Mouse
Yesterday on the byte
SpaceX to Launch "Hunter" Satellites for Targeting Rival Spacecraft
Space In Space
Yesterday on the byte
NASA Official Admits There's a Bit of an Issue on the Space Station
READ MORE STORIES ABOUT / Off World
Keep up.
Subscribe to our daily newsletter to keep in touch with the subjects shaping our future.
+Social+Newsletter
TopicsAbout UsContact Us
Copyright ©, Camden Media Inc All Rights Reserved. See our User Agreement, Privacy Policy and Data Use Policy. The material on this site may not be reproduced, distributed, transmitted, cached or otherwise used, except with prior written permission of Futurism. Articles may contain affiliate links which enable us to share in the revenue of any purchases made.
Fonts by Typekit and Monotype.