World First: Ultrasound Used to "Jump-Start" Patient's Brain out of a Coma

He regained full consciousness and language comprehension in just three days. Now, doctors are looking to 'wake up' others. 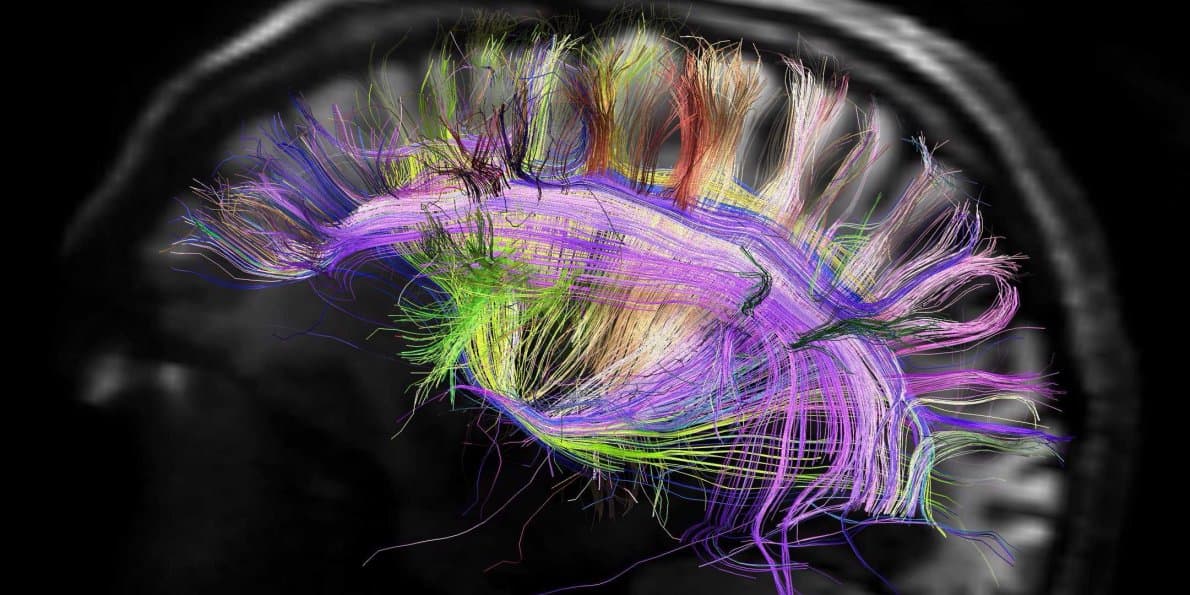 Unfortunately, waking up from a coma doesn't mean you're A-OK. Rather, it just marks the start of the battle.

Individuals who are recovering face the possibility of waking up with a disorder of consciousness (DOC), such as the vegetative state (VS) or the minimally conscious state (MCS). Both of these conditions could result in severe brain injury, and even if this is avoided, fully recovering from a coma could take a very, very long time.

However, a 25-year old man has made "incredible" progress after being the first person to receive a new UCLA treatment...one that "jump-started" his brain out of a coma.

The findings were published in the journal Brain Stimulation.

Jump-Starting His Brain, Now His Life

The treatment, called low-intensity focused ultrasound pulsation, was led by Martin Monti, a UCLA associate professor of psychology and neurosurgery.

As its name suggests, the treatment made use of sonic stimulation to stir up the neurons in the thalamus—the brain’s focal center for processing information. This was done because, as previous assertions likely made clear, doctors hoped that this would help "jump-start" his brain back to functionality. And notably, according to the UCLA Newsroom's release, the patient has regained full consciousness and full language comprehension just after three days.

Heck, he even fist-bumped one of his doctors to say "goodbye!"

"The changes were remarkable," says Martin Monti, UCLA associate professor of psychology and neurosurgery. "It's almost as if we were jump-starting the neurons back into function."

At this point, the reliability of Monti's treatment requires further study—which means that he needs to have additional patients in order to determine whether it could be used consistently as a treatment for people who are in a coma.

“It is possible that we were just very lucky and happened to have stimulated the patient just as he was spontaneously recovering,” Monti said.

But if the study pans out, the treatment could eventually be used to build a low-cost, portable device to help “wake up” patients completely from their comas.

Read This Next
Futurism
Harvard May Have Pinpointed the Source of Human Consciousness
Futurism
Genetics Breakthrough Could One Day Help Slow the Aging Process
Futurism
Scientists May Have Found a Way to Treat Urinary Tract Infection Without Antibiotics
Futurism
FDA Approved Device Uses Ultrasound Instead of A Knife
Futurism
New Stem Cell Transplant May Halt Multiple Sclerosis but It Comes at a Cost
More on Hard Science
Tractor Beam
Thursday on the byte
Scientists Build Working Tractor Beam, Although It's Comically Tiny
Having a Blast
Jan 18 on the byte
New Study Shows Where You Should Hide to Survive a Nuclear Attack
Offworld Amino
Jan 15 on the byte
Scientists Find Building Blocks of Life in Meteor That Smashed Into Family's Driveway
READ MORE STORIES ABOUT / Hard Science
Keep up.
Subscribe to our daily newsletter to keep in touch with the subjects shaping our future.
+Social+Newsletter
TopicsAbout UsContact Us
Copyright ©, Camden Media Inc All Rights Reserved. See our User Agreement, Privacy Policy and Data Use Policy. The material on this site may not be reproduced, distributed, transmitted, cached or otherwise used, except with prior written permission of Futurism. Articles may contain affiliate links which enable us to share in the revenue of any purchases made.
Fonts by Typekit and Monotype.