World First: Scientists Discover How to Send Medication Straight to the Placenta

This could one day allow us to avoid premature births. 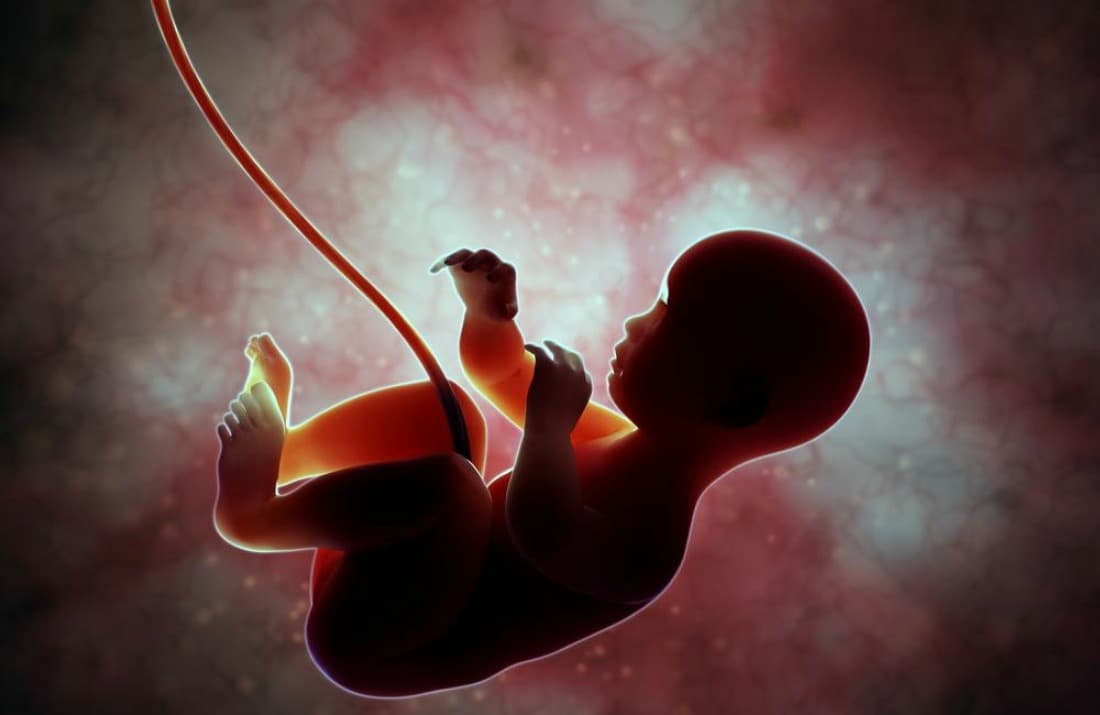 Among pregnant women, at least ten percent will experience serious complications because of problems caused by the way the placenta functions. When a placenta doesn’t grow or work as it should, doctors often have no choice but to induce labor—a decision that puts both the mother and the baby at risk.

While inducing labor can save lives, the probability of infection, heart disease, diabetes, and cerebral palsy is rather high. We need a better way.

The goal is to ultimately be able to treat the condition while the baby is still in the womb, but it would require delivering drugs straight to the placenta—which is dangerous to the developing fetus, as the drugs generally impact the mother's body and also travel to the fetus.

For the First Time In History...

A new study, published recently in Science Advances, outlines how a team of global researchers has managed to find a way to strengthen the placenta throughout the course of the pregnancy to prevent unnecessary complications—and they did so without harming mother or fetus.

For women who have experienced premature births or preeclampsia during pregnancy, there is new hope.

Ultimately, peptides can be used to send drugs straight to the placenta without affecting other areas of the body. Researchers used a mouse to send growth hormones to the placenta using nanoparticles coated with peptide. Notably, the drug did not leave residue within the organs of the mother or the fetuses.

In the end, if the research passes further testing, it could one day allow us to avoid premature births and treat common complications during early pregnancy

Read This Next
Futurism
World First: Nanobot Micromotors Deliver Medical Payload Inside Living Creature
More on Hard Science
Reel Big Dish
Yesterday on the byte
Brilliant Scientists Decide to Name the World's Largest Telescope "SKA"
Horrible Geese
Dec 4 on futurism
Furious Geese Are Defeating Humans, Scientists Find
Quacks Like a Duck
Dec 1 on futurism
Those Headlines About Scientists Building a Wormhole Are Total Nonsense, People
READ MORE STORIES ABOUT / Hard Science
Keep up.
Subscribe to our daily newsletter to keep in touch with the subjects shaping our future.
+Social+Newsletter
TopicsAbout UsContact Us
Copyright ©, Camden Media Inc All Rights Reserved. See our User Agreement, Privacy Policy and Data Use Policy. The material on this site may not be reproduced, distributed, transmitted, cached or otherwise used, except with prior written permission of Futurism. Articles may contain affiliate links which enable us to share in the revenue of any purchases made.
Fonts by Typekit and Monotype.