The future of retirement is just more work. 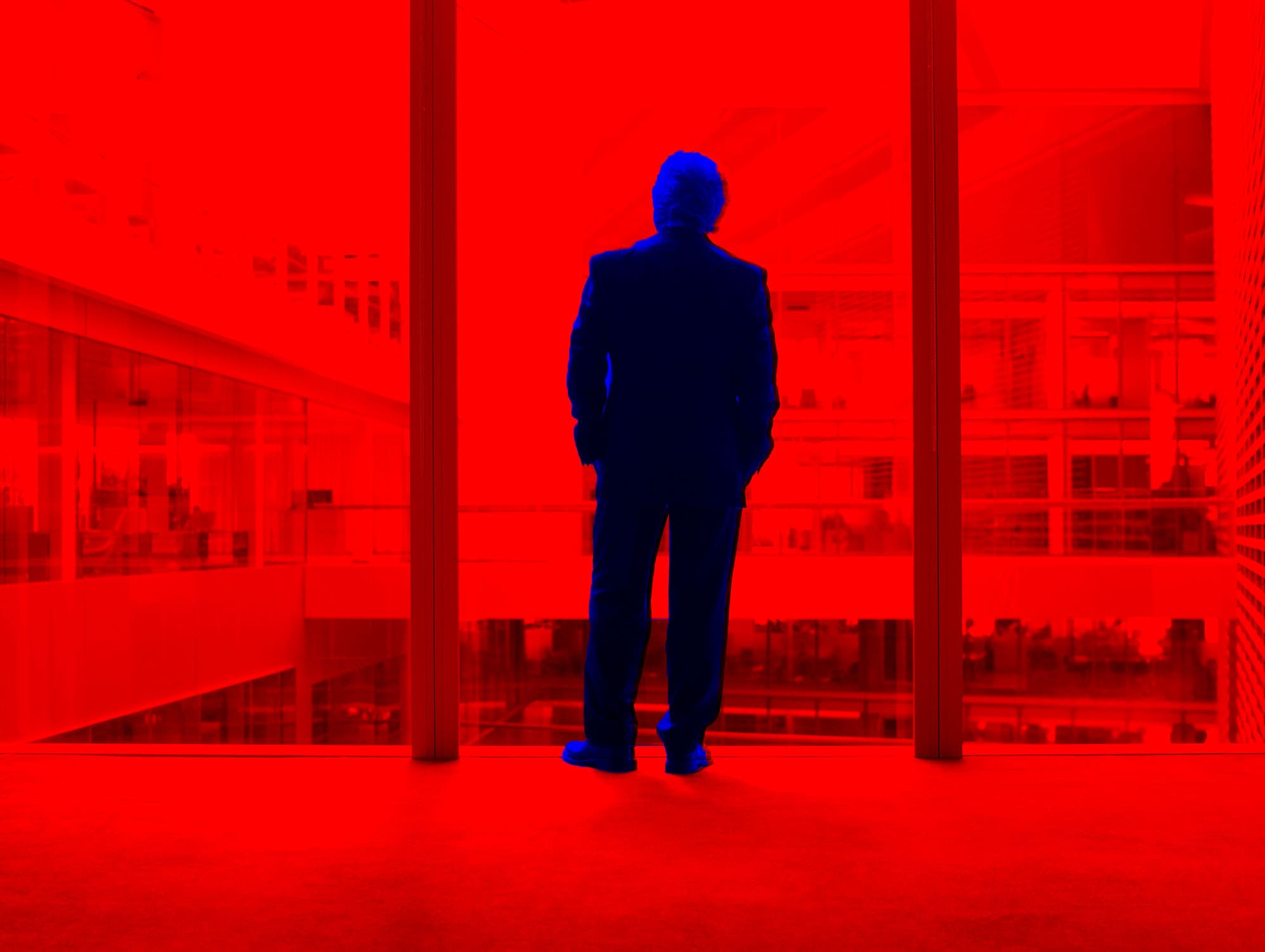 Real talk: are you really on track to retire by the time you turn 65? Don't worry, pretty much no one is.

Well, OK, if you’re the kind of sucker who’s here for a long time instead of a good time, then you may be fine. But many Americans are stuck in an unforgiving job market (we're looking at you, gig economy), unable to afford the most fundamental assets that our parents were, just as safety nets like social security seem to be sliding out of reach. And those of us in that latter group, the outlook, especially post age 65, is not great.

But don’t worry! A team of economists has come up with a few strategies that will help people be able to afford old age and increase their retirement income.

The secret? Continuing to work past retirement age.

Wait, maybe you'll see the innovation of this research if you know the specifics. The researchers ran the numbers and gave recommendations on how to balance retirement savings and the age at which gather your last paycheck, at which point you start to collect from Social Security.

Since Social Security payments increase if you start taking them later on in life, you could work for an extra couple of weeks or months past typical retirement age instead of ferreting away an extra chunk of your paycheck for a decade. That's pretty promising math! Assuming that you’ve been putting some money away over the course of your career, that is, because for about 35 percent of American workers, no employer is going to do it for them.

So the researchers suggest that you keep working, keep taking in your salary until you hit 70. That'll help you unlock the higher payout. But, of course, you would need to be healthy enough to hold down your job, whatever it may be, until then.

But good news to all of you making more than $500,000 per year! The economists behind the study told The New York Times that people making over that amount would probably do just fine without having to think too hard about their strategy to game-ify Social Security. I'm not crying, you're crying!

While some scientific research suggests that many people cannot wait to stop working for good, there might be reason to stick around a bit longer. A 2012 study found that many people continue to find meaning in their work beyond a typical retirement age, particularly people who have received more education or might have more personally-rewarding and enriching careers. Keeping a job into one's old age can provide a sense of purpose and fulfillment and also provide social interactions for those who might get bored at home. It can, for some, literally keep them alive longer. But that doesn't mean they should have to stay in their jobs so they can afford to live.

Perhaps you’re not shocked by the idea that working longer will give you more money to spend at various points in your life. And while many already struggle to make ends meet and cannot afford to save, the researchers make sure to point out that people ought to put away as much as they can — delaying retirement is meant to be a supplement to one’s retirement plan, not a replacement. Get it together, people.

Read This Next
Market Madness
Bill Gates Says He's Quite Concerned About the Global Economy
HODL Problems
An Entire Country Switched to Bitcoin and Now Its Economy Is Floundering
Bitcoin Disease
Ex-Crypto Backer: Bitcoin Is a "Contagious Disease" and It's About to Get Nasty
Brands We Love
Now Anyone Can Invest in Real Estate Thanks to This Innovative Online Platform
Made Up Science
Scientists Studying Honesty Used Fabricated Data
More on Future Society
Musk Rats
Yesterday on the byte
Twitter Is Quietly Re-Suspending the Lunatics Elon Musk Let Back On
Going Wireless
Wednesday on futurism
Hackers Took Over a Subdomain of Wired.com for Several Months and Replaced It With Sleazy Online Casino Content
Spreadsheet Guy
Tuesday on the byte
Sam Bankman-Fried Posts Excel Docs That He Says Shows Nothing Was His Fault
READ MORE STORIES ABOUT / Future Society
Keep up.
Subscribe to our daily newsletter to keep in touch with the subjects shaping our future.
+Social+Newsletter
TopicsAbout UsContact Us
Copyright ©, Camden Media Inc All Rights Reserved. See our User Agreement, Privacy Policy and Data Use Policy. The material on this site may not be reproduced, distributed, transmitted, cached or otherwise used, except with prior written permission of Futurism. Articles may contain affiliate links which enable us to share in the revenue of any purchases made.
Fonts by Typekit and Monotype.