Soon, it may be possible to access the internet through your home lighting. 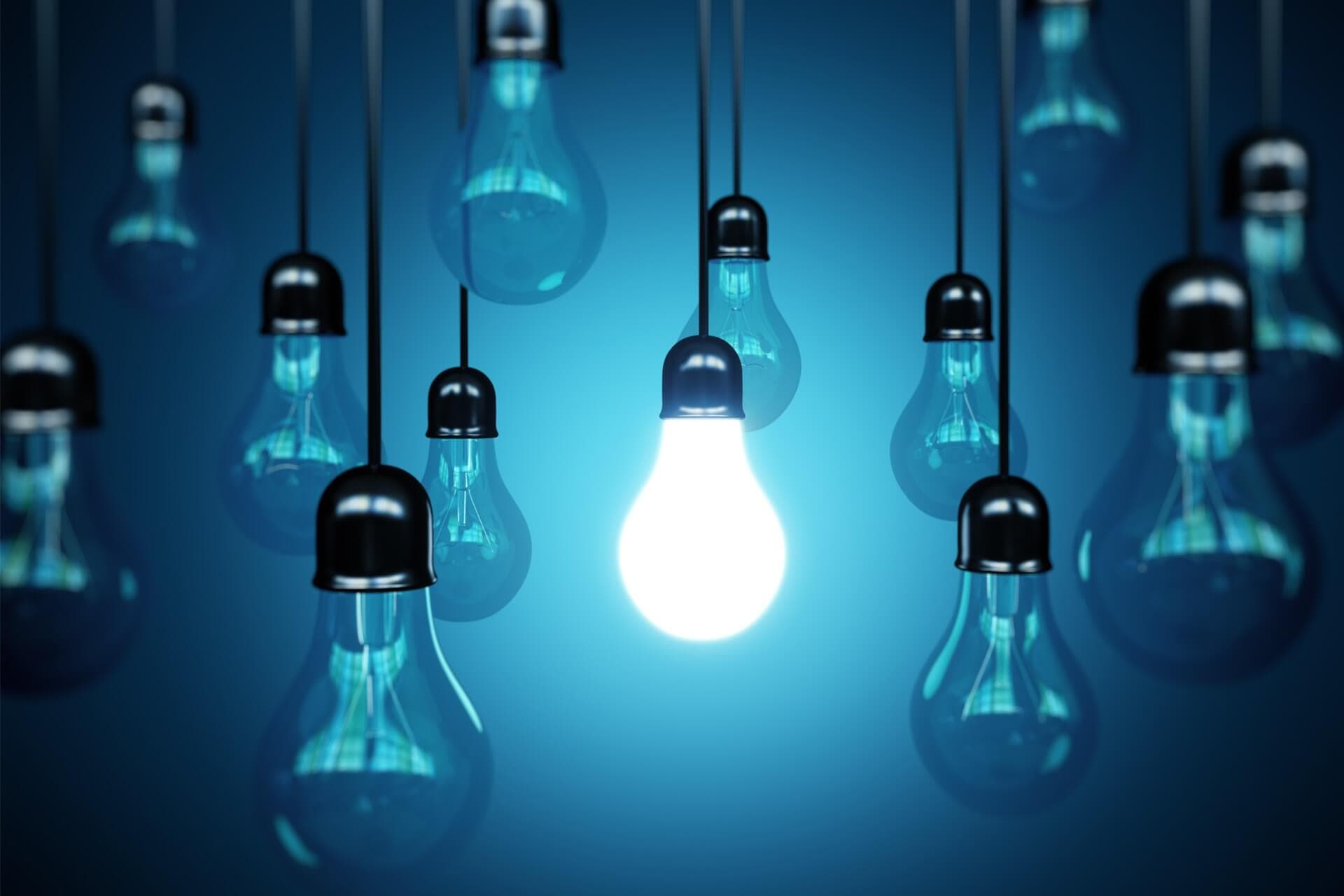 In 2011, Professor of Mobile Communications at the University of Edinburgh Harald Haas introduced the world to an entirely new approach to data transmission—using light.

In February of this year, a team of researchers set a new record for data transmission using light fidelity (LiFi) at 224 gigabytes per second (Gbps). The technology uses blue diodes and combines that with phosphorous, which turns part of this radiation into red and green light, ending up with the white light commonly used in light bulbs and display screens.

While this is an impressive speed, one hurdle keeping LiFi from fully realizing its potential is the fact that producing white light takes longer than an LED can turn on and off. In LiFi, the light emitting diodes (LEDs) communicate binary codes to a receiver by flickering to send data—much like Morse code, faster than the eye can see. The problem, however, is that this on-and-off flickering speed is also faster than the time it takes to produce white light in the process we mentioned earlier, thus limiting LiFi’s capabilities.

"The rate at which the light can turn on and off is important, because this is the method that the LED light uses to communicate," says Daniel Oberhaus. "By turning on and off faster than the eye can see, the LED communicates in binary code with a receiver - the faster this transition happens, the greater the bandwidth, which dictates how much information can be conveyed."

Now, less than six months from the last groundbreaking record, LiFi is at it again. Researchers from the King Abdullah University of Science and Technology in Saudi Arabia have come forward with a new development that would overwrite that record: their new light bulb brings LiFi speeds up 20 times faster than the last milestone.

iPhones and Macbooks with LiFi Capability

The researchers developed a new light bulb that uses a nanocrystalline structure made of cesium lead bromide combined with a conventional nitride phosphor.

The new light bulb is more energy-efficient and can keep up with the blinking speed of LEDs. This allowed for a bandwidth of nearly 500 megahertz and data transmission rates of up to two billion bits per second (2 Gbps), compared to other visible light communication (VLC) systems that can only go up to 100 million bits per second (100 Mbps).

With such an impressive technology successfully impressing the world over before it even started, and developing at this fast rate within half a year, it’s no wonder technology giant Apple wanted to be the first to get in on the development. Rumors about new Apple products being LiFi compatible have been spreading after someone uncovered the words “LiFi capability” buried in the iOS 9.1 library cache files.

Of course, this news created a lot of buzz in tech circles, especially considering projections that our data needs would reach 16 trillion gigabytes of digital data by next year.

For now, we would have to wait until the researchers test their findings in theli “real world.” Hopefully, we can access the internet through our light bulbs soon.

Read This Next
Futurism
The Internet of the Future Will Be Powered by Light
More on Future Society
Going Wireless
Yesterday on futurism
Hackers Took Over a Subdomain of Wired.com for Several Months and Replaced It With Sleazy Online Casino Content
Spreadsheet Guy
Tuesday on the byte
Sam Bankman-Fried Posts Excel Docs That He Says Shows Nothing Was His Fault
Nip Split
Jan 22 on the byte
Meta Board Trashes Facebook's "Convoluted and Poorly Defined" Female Nipple Rule
READ MORE STORIES ABOUT / Future Society
Keep up.
Subscribe to our daily newsletter to keep in touch with the subjects shaping our future.
+Social+Newsletter
TopicsAbout UsContact Us
Copyright ©, Camden Media Inc All Rights Reserved. See our User Agreement, Privacy Policy and Data Use Policy. The material on this site may not be reproduced, distributed, transmitted, cached or otherwise used, except with prior written permission of Futurism. Articles may contain affiliate links which enable us to share in the revenue of any purchases made.
Fonts by Typekit and Monotype.