Why Space Elevators Could Be the Future of Space Travel

They would lower the cost of launching into space by 99 percent. 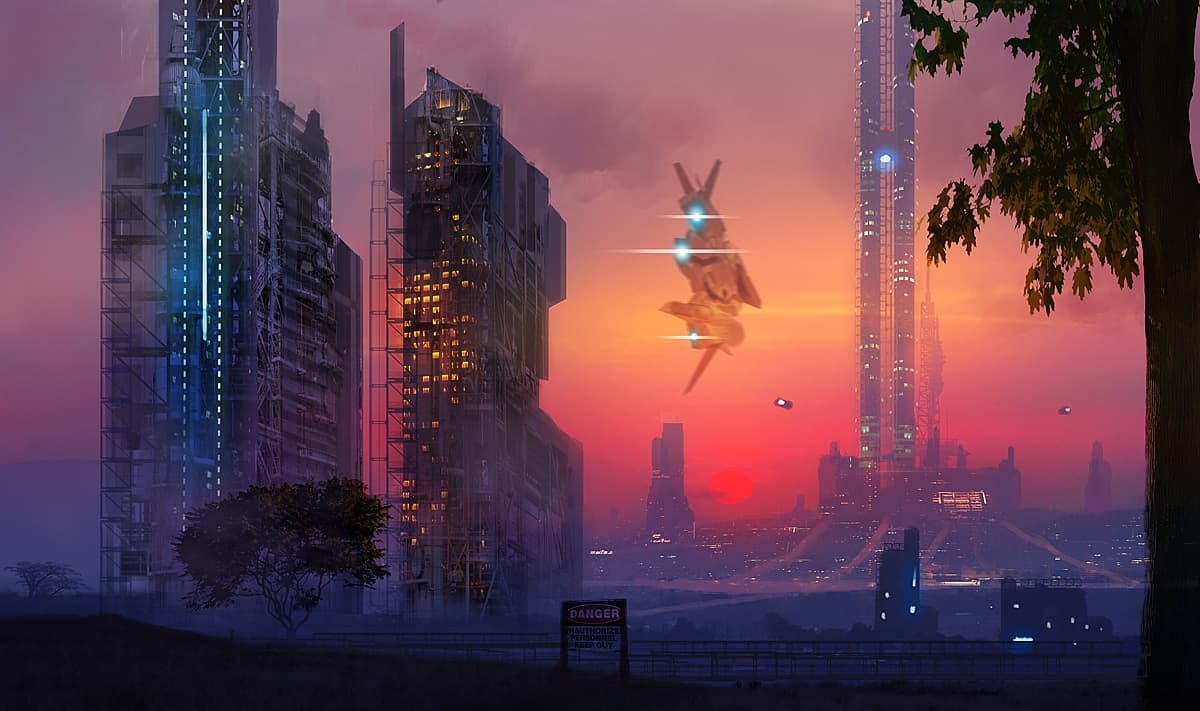 Getting into space with rockets is ridiculously expensive. A NASA Inspector General report says the agency will pay Russia $491.2 million to send six astronauts into space in 2018. That's almost $82 million a seat.

And depending on what company you launch a satellite with, it costs between $10 to $30 million for every metric ton you send into space, The Motley Fool reported this year. But there's a vastly more affordable answer to rockets — space elevators.

Futurists have flirted with the idea of space elevators since 1895 when the Eiffel Tower inspired Russian scientist Konstantin Tsiolkovsky. Tsiolkovksy reasoned if a tower was built 35,800 kilometers (22,236 miles) high, it would reach geostationary orbit — the point where satellites follow Earth's rotation — and could carry payloads to outer space. His concept isn't too far off from current thinking.

A 2002 NASA study by Dr. Brad Edwards re-invigorated the scientific community with what's considered today's modern day space elevator. According to the study, a flexible and durable cable with a space station counterweight could serve as a viable space elevator.

A mechanical "climber" — using magnetic levitation or rollers along the tether — would then carry many tons of equipment or people into orbit. Although such a project would cost in the tens of billions, it would eventually pay for itself by providing much cheaper space travel to a greatly expanded market.

A 2014 report by the International Academy of Astronautics (IAA) proposes a "ribbon" tether stretching well past geostationary orbit that's roughly one hundred million times longer than its width. The "ribbon," held down by an anchor as heavy as about 170 school buses, could carry 1 kilogram to geosynchronous orbit for $500, opposed to the current price of $20,000 per kilogram via rocket, according to the IAA report.

Dr. Peter Swan co-authored the IAA report and is the president of the International Space Elevator Consortium, a professional society of space elevator enthusiasts advocating for the megastructure. He said space elevators offer an "opening of our vision towards humanity’s future."

"There’s a tremendous movement of moving off-planet," Swan told Futurism. "Space elevators could jump in and help the whole process by lowering the cost to geosynchronous and beyond."

Swan, a satellite engineer by trade, said a functioning elevator would decrease the cost of launching satellites and missions by 99 percent.

A different concept by Thoth aims to build an elevator just 20 kilometers (12.4 miles) high to launch rocket trips that would cost less fuel. But Thoth and the IAA face the same obstacle as all other space elevator designs: materials.

To build a tether capable of reaching tens of kilometers from Earth, an incredibly strong, dense, and flexible material is needed. This is because gravity decreases the farther away from Earth you are, so the tensile strength for the cable has to support roughly 5,000 kilometers (3,000 miles) of itself.

Engineers thought the tether could be made of ultra flexible and tough carbon nanotubes, but a study by Hong Kong Polytechnic University ruled them out this year. It's also possible a version of the diamond nanothreads researchers discovered in late 2015 could be the key.

"I don’t believe that any of the space elevator people that are working with carbon nanotubes to have been scared by that statement," Swan said.

Point being: The materials don't exist — yet. But we could see the right materials come out before 2030, according to a study published in the journal New Space.

The materials problem isn't stopping the Japanese from trying to build a space elevator. The STAR-C orbiter from Shizouka University is on its way to the ISS and will test Kevlar in space to see if the material could work.

"They’re going to simulate what a tether climber could do on Kevlar. That would be a major step forward in the knowledge of space tethers and space elevators," Swan said. "I applaud their activity."

The Obayashi construction company has also committed to building a space elevator by 2050.

And since gravity isn't as strong on the Moon or Mars as it is on Earth, we already have the materials — like Kevlar — to build space elevator tethers on these smaller celestial bodies. So space colonists in the immediate future could make use of the technology.

Space elevators also present a way to generate potentially massive amounts of solar electricity. This is because solar panels in outer space — where the Sun's light is unfiltered — can absorb vastly more energy than on Earth. The array could then radiate electricity down to Earth, bypassing power lines completely, Swan said.

"The key is to put acre-size solar arrays at geosynchronous [altitude], and radiate the energy down to the Earth at very, very low cost," Swan said.

The 2009 sci-fi anime "Gundam 00" portrays a world where humans depend on a few orbital elevators to almost completely power the planet with solar power. Could something like it be in our future?

Swan ultimately believes space elevators will expand "the aperture of the human spirit."

"By having extremely low-cost access to space, you can open up the human mind, so moving off-planet is not a dream, but a reality," Swan said. "We can talk about going to Mars, going to the Moon, having a colony orbiting around the Earth."