INFOGRAPHIC: What is the Deadliest Creature in the World?

Get to know the true terrors of the Earth. 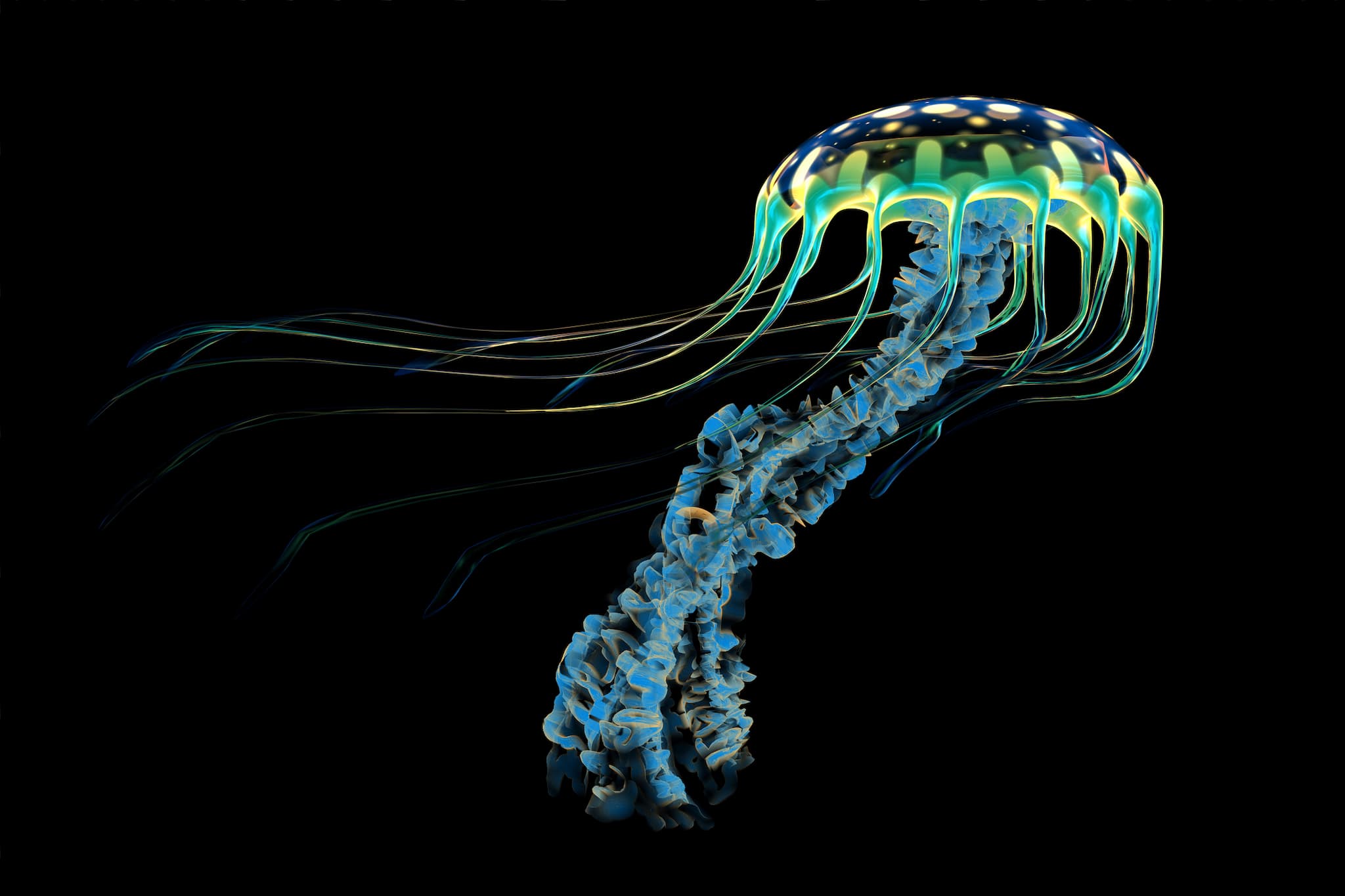 Humans have a lot of phobias: Spiders, snakes, sharks, and even dogs. But what should we really fear? What is really deadly? When we think of the ocean, sharks are generally seen as our primary adversary (a title that was unfairly cast upon them as a result of the popular 1975 film, “Jaws”).

According to the International Shark Attack File (ISAF), which is funded by the Florida Museum of Natural History at the University of Florida (fairly reliable and reputable organizations), between 1580 and 2013, there were some 2,667 confirmed unprovoked shark attacks around the world. Of these attacks, only 495 were fatal.

Now, I don’t want to diminish nearly 500 deaths, but over the course of some 430 years, it is nothing to cause alarm.

Which brings us back to the topic at hand: What is really deadly?

Of course, if they were asked about the deadliest creature on planet Earth, most people would probably respond, "humanity." Such a response is understandable (not to mention, there's more than a kernel of truth to it). With all the terrorism and wars that are constantly plaguing society, it is easy to see humans as the tyrants of the planet. Moreover, with all of the pollution, deforestation, and ecological devastation humans objectively are the number one killers on the planet.

But what do the numbers say if we are only looking at human deaths?

Since the daily news is overridden with stories of homicide, one might assume that humans cause the most human deaths. However, there is a creature that causes far more human deaths than man.

According to this visualization posted by Bill Gates, mosquitoes kill 163,780 more humans than all the other "dangerous" animals combined (humans are the second deadliest animal). Surprisingly, snails kill some 10,000 people each year. This is because of diseases that they transmit, such as schistosomiasis. As such, one could argue that the snails aren't actually the ones doing the killing, but they are directly related.

See the graphic below to find out what is really deadly...

Read This Next
Futurism
Death & Decomposition in Space
More on FromQuarkstoQuasars
What’s the (Anti)...
6. 12. 21 on the byte
Physicists Find Particles That Switch Between Matter and Antimatter
Futurism
11. 12. 15 on futurism
Interview: Michel Bauwens on Peer-To-Peer Economics and Its Role in Reshaping Our World
Futurism
11. 10. 15 on futurism
Stunning Images Chart Shapeshifting Nature of Venus' Polar Vortex
READ MORE STORIES ABOUT / FromQuarkstoQuasars
Keep up.
Subscribe to our daily newsletter to keep in touch with the subjects shaping our future.
+Social+Newsletter
TopicsAbout UsContact Us
Copyright ©, Camden Media Inc All Rights Reserved. See our User Agreement, Privacy Policy and Data Use Policy. The material on this site may not be reproduced, distributed, transmitted, cached or otherwise used, except with prior written permission of Futurism. Articles may contain affiliate links which enable us to share in the revenue of any purchases made.
Fonts by Typekit and Monotype.