Futurism
6. 5. 17 by The Conversation
/Hard Science

What Is "Open Science”? (And Why Some Researchers Want It) 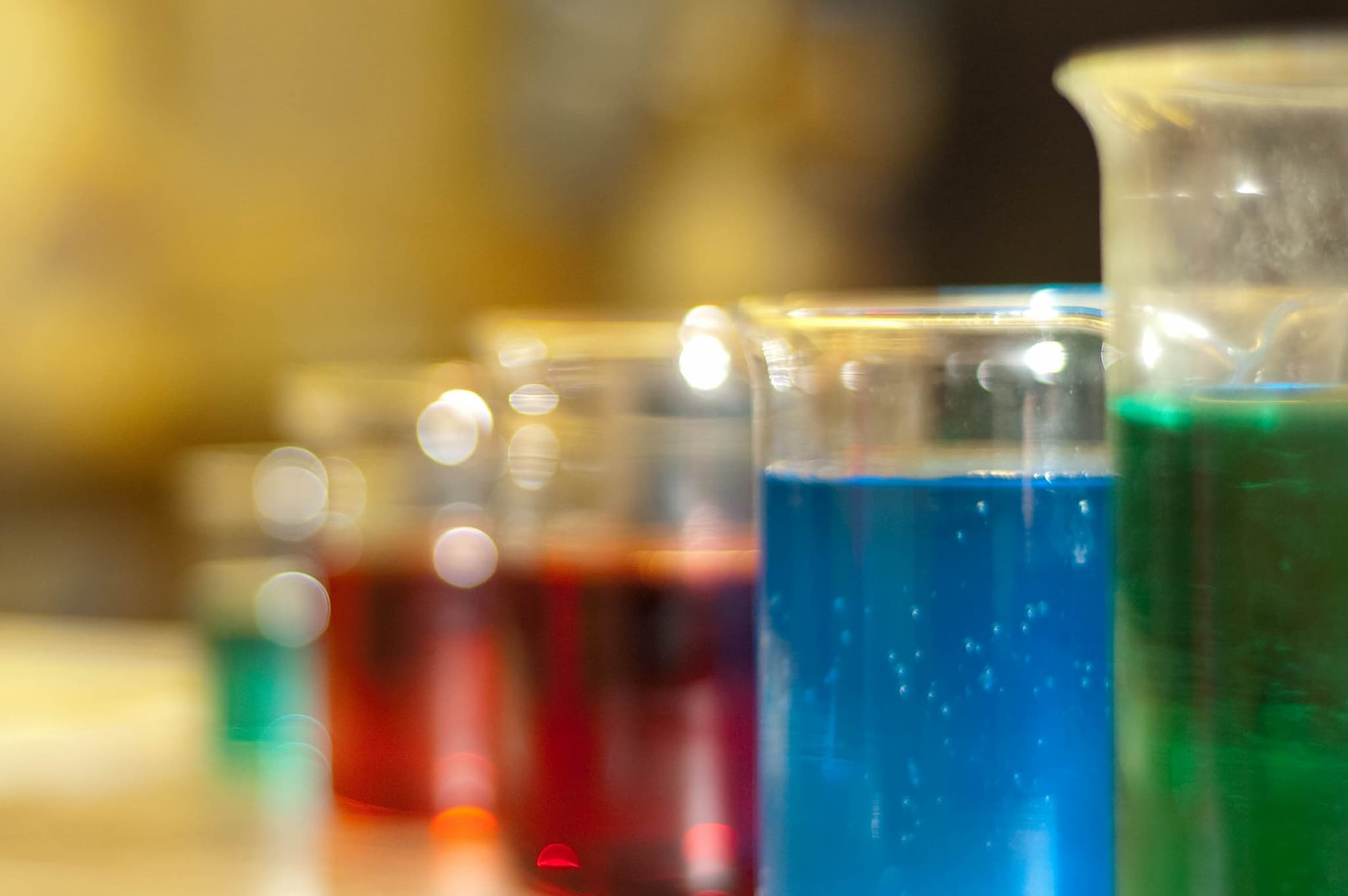 Image by The Kingsway School/Flickr

What is “Open Science”?

Open science is a set of practices designed to make scientific processes and results more transparent and accessible to people outside the research team. It includes making complete research materials, data and lab procedures freely available online to anyone. Many scientists are also proponents of open access, a parallel movement involving making research articles available to read without a subscription or access fee.

Why are researchers interested in open science? What problems does it aim to address?

Recent research finds that many published scientific findings might not be reliable. For example, researchers have reported being able to replicate only 40 percent or less of cancer biology results, and a large-scale attempt to replicate 100 recent psychology studies successfully reproduced fewer than half of the original results.

This has come to be called a “reproducibility crisis.” It’s pushed many scientists to look for ways to improve their research practices and increase study reliability. Practicing open science is one way to do so. When scientists share their underlying materials and data, other scientists can more easily evaluate and attempt to replicate them.

Also, open science can help speed scientific discovery. When scientists share their materials and data, others can use and analyze them in new ways, potentially leading to new discoveries. Some journals are specifically dedicated to publishing data sets for reuse (Scientific Data; Journal of Open Psychology Data). A paper in the latter has already been cited 17 times in under three years – nearly all these citations represent new discoveries, sometimes on topics unrelated to the original research.

Wait – open science sounds just like the way I learned in school that science works. How can this be new?

Under the status quo, science is shared through a single vehicle: Researchers publish journal articles summarizing their studies’ methods and results. The key word here is summary; to write a clear and succinct article, important details may be omitted. Journal articles are vetted via the peer review process, in which an editor and a few experts assess them for quality before publication. But – perhaps surprisingly – the primary data and materials underlying the article are almost never reviewed.

Historically, this made some sense because journal pages were limited, and storing and sharing materials and data were difficult. But with computers and the internet, it’s much easier to practice open science. It’s now feasible to store large quantities of information on personal computers, and online repositories to share study materials and data are becoming more common. Recently, some journals have even begun to require or reward open science practices like publicly posting materials and data.

There are still some difficulties sharing extremely large data sets and physical materials (such as the specific liquid solutions a chemist might use), and some scientists might have good reasons to keep some information private (for instance, trade secrets or study participants’ personal information). But as time passes, more and more scientists will likely practice open science. And, in turn, science will improve.

Some do view the open science movement as a return to science’s core values. Most researchers over time have valued transparency as a key ingredient in evaluating the truth of a claim. Now with technology’s help it is much easier to share everything.

Two major forces work against adoption of open science practices: habits and reward structures. First, most established researchers have been practicing closed science for years, even decades, and changing these old habits requires some upfront time and effort. Technology is helping speed this process of adopting open habits, but behavioral change is hard.

Second, scientists, like other humans, tend to repeat behaviors that are rewarded and avoid those that are punished. Journal editors have tended to favor publishing papers that tell a tidy story with perfectly clear results. This has led researchers to craft their papers to be free from blemish, omitting “failed” studies that don’t clearly support their theories. But real data are often messy, so being fully transparent can open up researchers to critique.

Additionally, some researchers are afraid of being “scooped” – they worry someone will steal their idea and publish first. Or they fear that others will unfairly benefit from using shared data or materials without putting in as much effort.

Taken together, some researchers worry they will be punished for their openness and are skeptical that the perceived increase in workload that comes with adopting open science habits is needed and worthwhile. We believe scientists must continue to develop systems to allay fears and reward openness.

I’m Not a Scientist; Why Should I Care?

Science benefits everyone. If you’re reading this article now on a computer, or have ever benefited from an antibiotic, or kicked a bad habit following a psychologist’s advice, then you are a consumer of science. Open science (and its cousin, open access) means that anyone – including teachers, policymakers, journalists and other nonscientists – can access and evaluate study information.

Read This Next
Futurism
Lab Monkey Deaths Raise Questions About Animal Testing in the US
Futurism
Neuroscientists Just Launched a Project to Solve the Greatest Mysteries About the Human Brain
Futurism
3-D Particle Tracking? There's an App for That
Futurism
It's Official. Cooling to Absolute Zero Is Mathematically Impossible
Futurism
Could We Be Outgrowing the Scientific Method?
More on Hard Science
Tractor Beam
Jan 26 on the byte
Scientists Build Working Tractor Beam, Although It's Comically Tiny
Having a Blast
Jan 18 on the byte
New Study Shows Where You Should Hide to Survive a Nuclear Attack
Offworld Amino
Jan 15 on the byte
Scientists Find Building Blocks of Life in Meteor That Smashed Into Family's Driveway
READ MORE STORIES ABOUT / Hard Science
Keep up.
Subscribe to our daily newsletter to keep in touch with the subjects shaping our future.
+Social+Newsletter
TopicsAbout UsContact Us
Copyright ©, Camden Media Inc All Rights Reserved. See our User Agreement, Privacy Policy and Data Use Policy. The material on this site may not be reproduced, distributed, transmitted, cached or otherwise used, except with prior written permission of Futurism. Articles may contain affiliate links which enable us to share in the revenue of any purchases made.
Fonts by Typekit and Monotype.