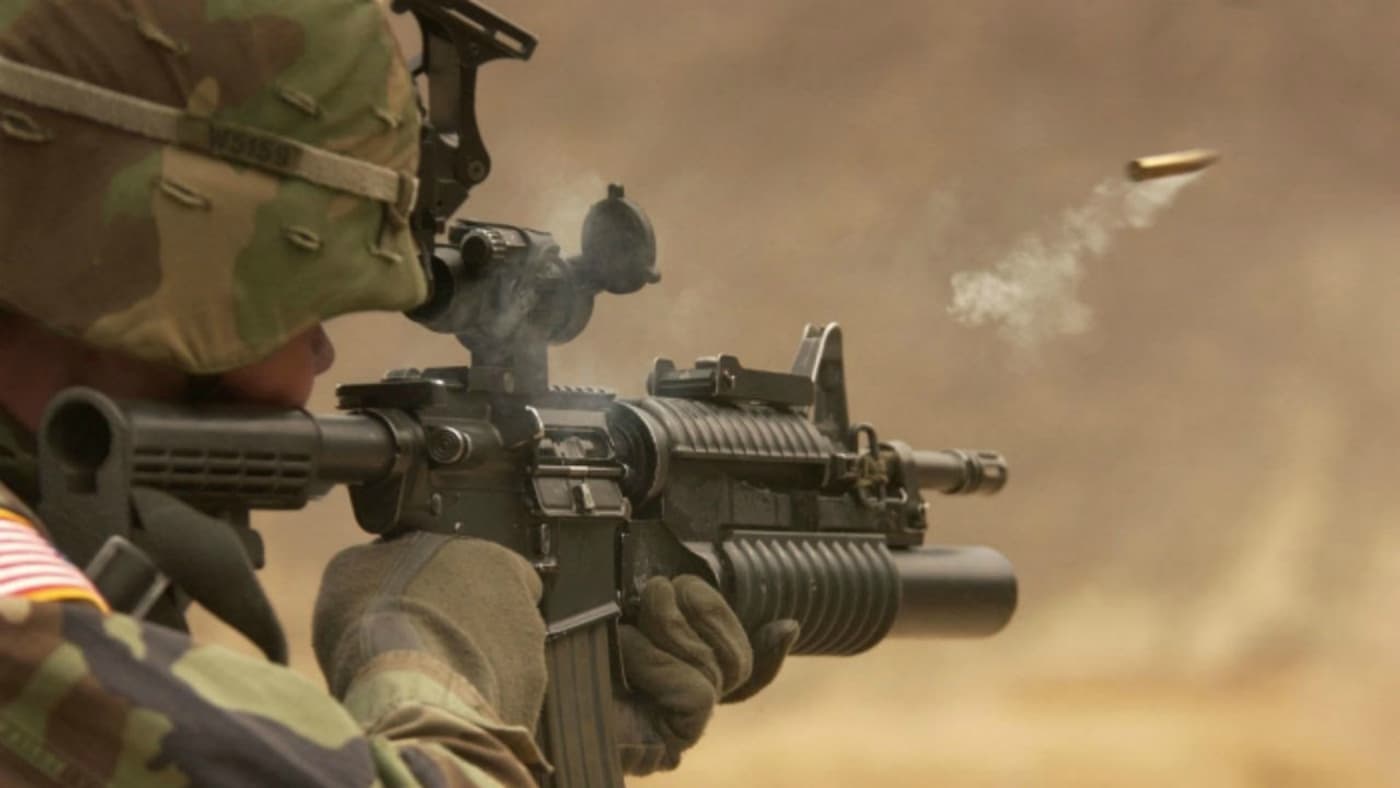 Sure, the movie was almost unrecognizable from the Mark Millar comic book series it was very loosely based on. But that didn't stop anyone from pretending to be a bullet-curving, badass, supervillain-with-a-heart sniper like Angelina Jolie after seeing it.

But the Defense Advanced Research Projects Agency's (DARPA) new self-steering bullet is about to change the pretend part into reality.

As part of its Extreme Accuracy Tasked Ordnance (EXACTO) program, DARPA has been developing a .50 caliber ammunition that can maneuver in flight after being fired from a weapon.

A post in DARPA's website describes EXACTO’s specially designed bullet as using a "real-time optical guidance system" that not only tracks but directs the bullets right to their targets.

This guiding system is what ensures the high accuracy rate of snipers—regardless of external factors that could affect the trajectory of the bullet such as weather, wind, and target movement.

“For military snipers, acquiring moving targets in unfavorable conditions, such as high winds and dusty terrain commonly found in Afghanistan, is extremely challenging with current technology,” DARPA said. “It is critical that snipers be able to engage targets faster, and with better accuracy, since any shot that doesn’t hit a target also risks the safety of troops by indicating their presence and potentially exposing their location.”

In 2014, DARPA demoed its guided sniper bullets for the first time. The video showed the EXACTO bullet changing direction in mid-flight, almost like it was following its target.

Live-Fire tests were conducted February 2015, which showed the EXACTO rounds self-steering to hit not just moving, but also accelerating targets.

“True to DARPA’s mission, EXACTO has demonstrated what was once thought impossible: the continuous guidance of a small-caliber bullet to target,” said Jerome Dunn, DARPA program manager. “This live-fire demonstration from a standard rifle showed that EXACTO is able to hit moving and evading targets with extreme accuracy at sniper ranges unachievable with traditional rounds.

Fitting EXACTO’s guidance capabilities into a small .50-caliber size is a major breakthrough and opens the door to what could be possible in future guided projectiles across all calibers.”

Read This Next
Futurism
A Web of Sensors May Uncover Secrets of the Deep Oceans
Futurism
Welcome to the Age of Micro Satellite Swarms
Futurism
Someday, These Biodegradable Cardboard Drones Could Save Your Life
Futurism
DARPA Has Huge Things Planned in Biotech
Futurism
DARPA is Working to Make Homes That Grow And Can Repair Themselves
More on Robots & Machines
From the Dept. of...
12:00 AM on futurism
The Best Desks of 2023
Balloon Pop
Feb 4 on the byte
Footage Shows Chinese Balloon Being Shot Down
From the Dept. of...
Feb 2 on futurism
The Best Mini Fridges of 2023
READ MORE STORIES ABOUT / Robots & Machines
Keep up.
Subscribe to our daily newsletter to keep in touch with the subjects shaping our future.
+Social+Newsletter
TopicsAbout UsContact Us
Copyright ©, Camden Media Inc All Rights Reserved. See our User Agreement, Privacy Policy and Data Use Policy. The material on this site may not be reproduced, distributed, transmitted, cached or otherwise used, except with prior written permission of Futurism. Articles may contain affiliate links which enable us to share in the revenue of any purchases made.
Fonts by Typekit and Monotype.