Tragedy! NASA Says the Voyager Space Probes are Powering Down 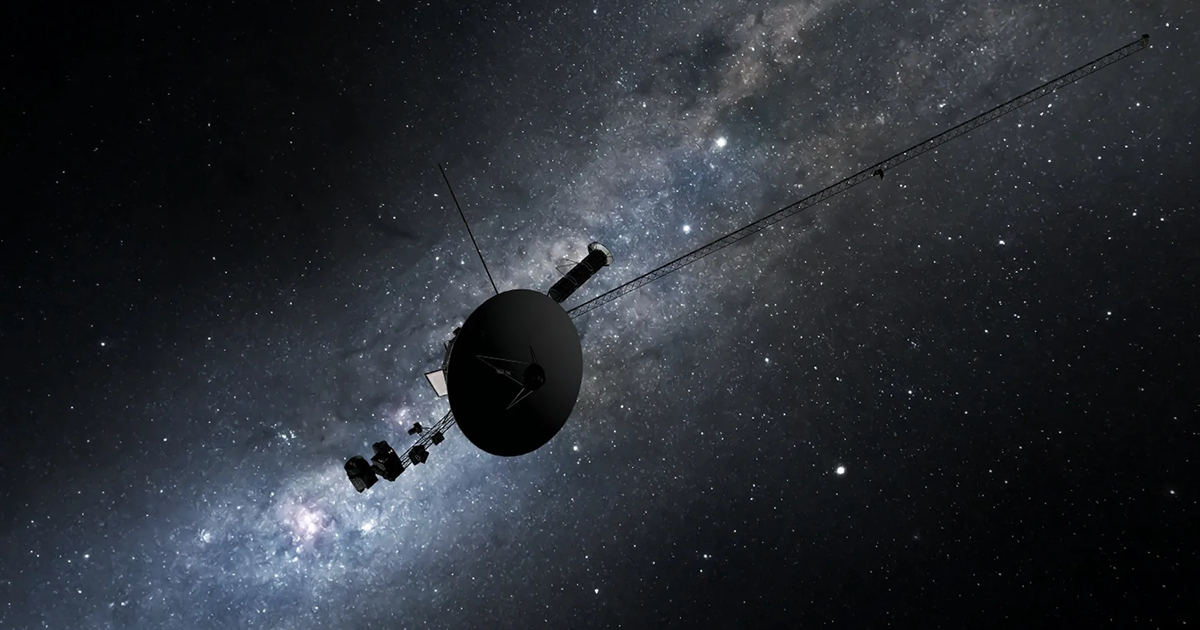 The clock is ticking for Voyager space vehicles 1 and 2. Voyager 1 has gone farther since being launched in 1977, along with its twin, than any other manmade space vehicles in human history — but NASA says they'll soon run out of power.

News outlets have been reporting attempted cuts and reductions of the Voyagers for a while, including in 2005 and again in 2021. But this week's Scientific American report makes it clear that this time it's goodbye for good.

"We're at 44 and a half years," Ralph McNutt, a Johns Hopkins University physicist, told the publication. "So we've done 10 times the warranty on the darn things."

The vehicles are expected to completely run out of power by 2025, and NASA has been cutting off features as necessary to extend their lives until then.

It will certainly be interesting to see how Earth's Voyager fans memorialize their missions. Remember how people mourned when the Mars Opportunity Rover died?

The science Voyager conducts is as relevant as ever, so there's no reason to think it won't be just as missed. In fact, a team of researchers published findings obtained from Voyager data yesterday in The Astrophysics Journal.

The twin Voyagers deserve a sentimental send off, but even if they don't get one, they'll leave behind decades of scientific data about the cosmos as their legacy.