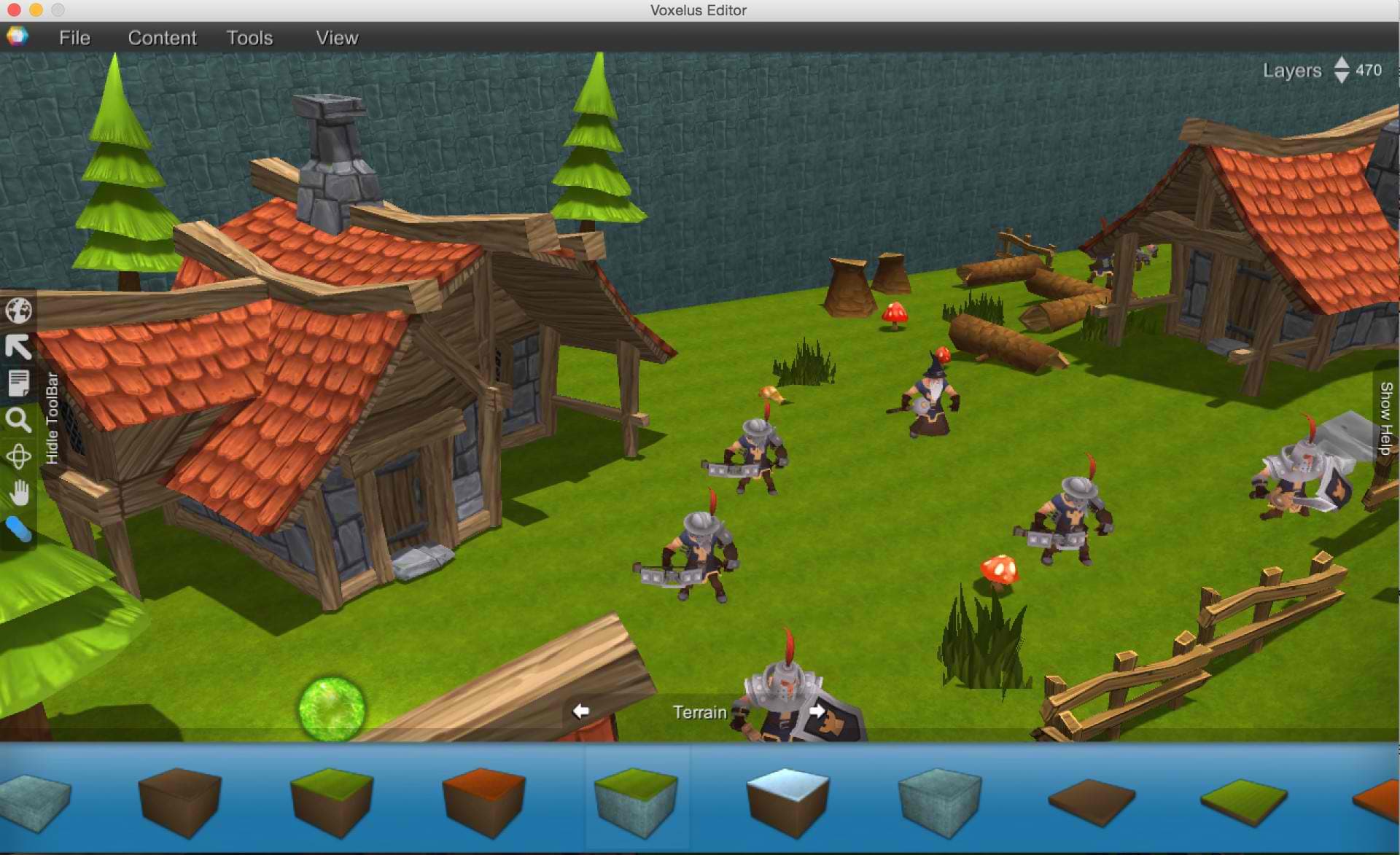 Virtual reality content creation platform Voxelus recently announced the upcoming debut of "Voxels," an in-game cryptocurrency that can be used to pay for items in their VR content marketplace. A private sale was done and each customer got 1200 voxels per Bitcoin, with a minimum purchase of 100,000. In line with this, the company has also announced its plans of having a 30-day Voxel public crowdsale via sale.voxelus.com, which will be handled by altcoin experts ShapeShift on November 2. Only 15% of the total amount of the produced Voxel will be sold during the crowdsale, and the rest will be distributed over the next two years.

Voxelus Marketplace is set to be the largest VR content marketplace and it expects to launch in the first quarter of 2016  - just in time for Oculus Rift, Playstation VR, and HTC Vive's commercial release. As mentioned, Voxel will be the only accepted currency. The marketplace will allow users to buy and sell VR content that they can use on either the Voxelus Creator or VoxelusViewer.