The US Navy: Turning The Oceans Into Fuel 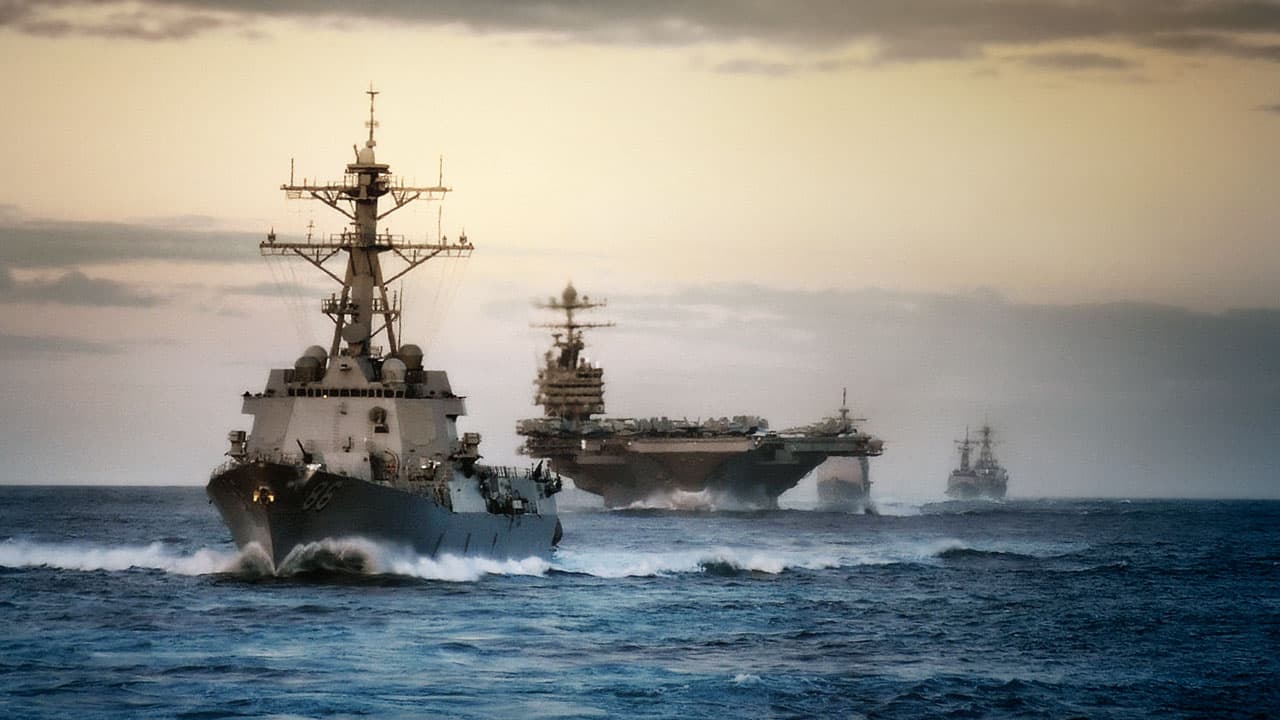 The United States Navy is currently the largest one in the world. With 272 deployable combat vessels and more than 3,700 aircraft in active service (as of September 2015), it is difficult to fathom the amount of energy to sustain such an armada, and by energy we mean fuel.

To keep its fleet of ships, boats, and aircrafts running, another fleet of 15 oil tankers sail the globe acting as mobile fuel stations. According to the Naval Research Laboratory (NRL) nearly 600 million gallons (2,700 million liters) of fuel were delivered to Navy vessels in 2011. It is easy to understand how their effort to remain afloat is so extremely pricey, which is why the Navy is working on working on alternative energy.

In fact, they already have several projects underway, and one of them includes turning what is vastly abundant around ships into fuel: Seawater.

Fuel, in general, is hydrocarbon—compounds composed of long chains of hydrogen and carbon. In theory, if these two elements can be synthesized together in the proper ways, fuel can be generated. Notably, seawater is a source of both elements: It has hydrogen as water and carbon as dissolved CO2.

The US Navy already has a prototype wherein seawater is fed into a machine. This is followed by acidification. The result is oxygen, CO2, and hydrogen. The oxygen is then released, and the other two gasses are combined to make a liquid fuel.

The system would only have marginal environmental benefits. Currently, a prototype is installed onshore at an NRL engineering facility in Key West, Florida. It has been using seawater from the Gulf of Mexico to test the conversion process, and the Navy is now focused on optimizing the technology and scaling it up. It will take roughly 6 to 8 years for the NRL to fully develop the seawater idea, depending on funding. Then, realistically, it will take many more years to build working systems.

Still, the fueling of the future may look vastly different than what we know today.

Read This Next
Pew Pew
Watch the US Military Kill an Aircraft With an Energy Weapon
Futurism
Navy to Shell Out $11 Million on D-Wave Quantum Computer
More on Sci-Fi Visions
Health Revelation
Tuesday on neoscope
Chris Hemsworth Reveals Grim Genetic Test Results, Will Take Break From Acting
Cybersecurity Dis...
Nov 13 on the byte
Insurance Company Refuses to Pay Ransom, So Hackers Start Releasing Health Records of Up To 10 Million People
PDA
Nov 9 on futurism
Elon Musk Is Faving Posts on Twitter That Are Making Our Skin Crawl With Embarrassment
READ MORE STORIES ABOUT / Sci-Fi Visions
Keep up.
Subscribe to our daily newsletter to keep in touch with the subjects shaping our future.
+Social+Newsletter
TopicsAbout UsContact Us
Copyright ©, Camden Media Inc All Rights Reserved. See our User Agreement, Privacy Policy and Data Use Policy. The material on this site may not be reproduced, distributed, transmitted, cached or otherwise used, except with prior written permission of Futurism. Articles may contain affiliate links which enable us to share in the revenue of any purchases made.
Fonts by Typekit and Monotype.