The military wants to be able to track, and potentially take down missiles from orbit. 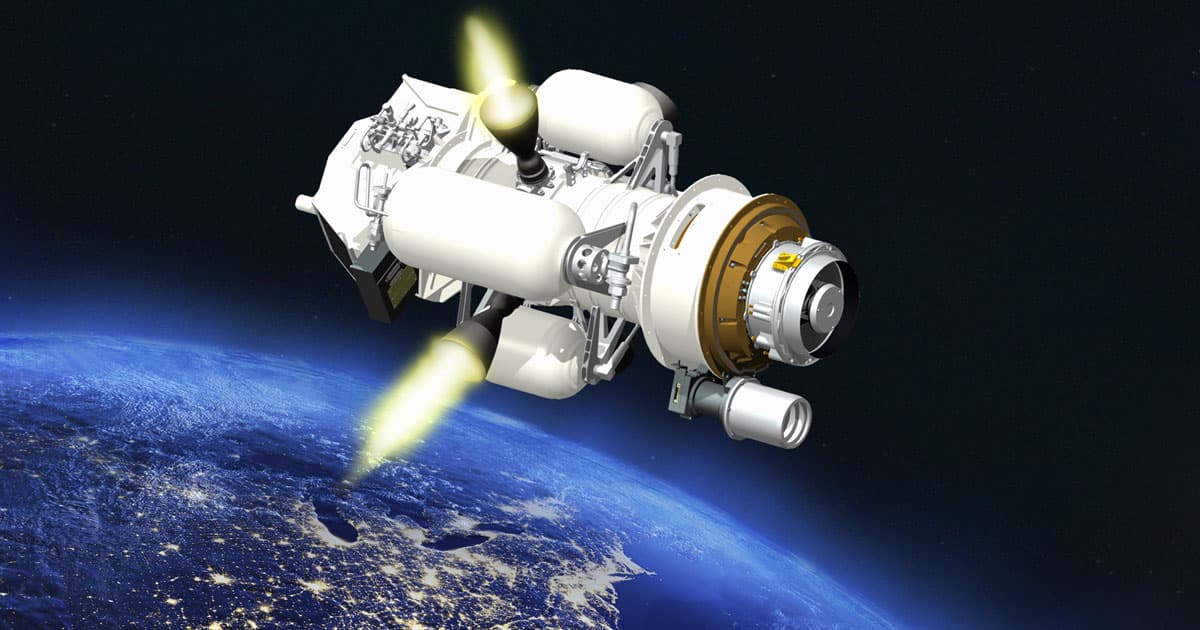 The so-called Missile Defense Review was officially released in its unclassified form by the Pentagon earlier this week. The accompanying event was attended by President Donald Trump, Vice-President Mike Pence, and a number of high-ranking U.S. military officials.

A particularly high-brow idea highlighted in the report: space-based sensors, and anti-missile weapons that could track missiles mid-flight, and intercept (read: destroy) them from orbit.

We've known about these plans for a while now. The development of space-based anti-missile systems was mentioned in this year's defense spending bill that was agreed upon by U.S. lawmakers back in July.

The plan is to come up with a preliminary working prototype of such a sensor by the early 2020s.

"We see space as an area that’s very important as far as advanced, next-level capabilities that will help us stay ahead of the threat," said Pentagon technology head Mike Griffin at the event, as quoted by Defense News. "A space-based layer of sensors is something we are looking at to help give early warning, tracking and discrimination of missiles when they are launched."

Space-based interceptors however — a system of high velocity projectiles or even lasers that can take out ballistic missiles while in orbit — will have to go through a six-month testing phase before the military decides to invest in the technology, according to Defense News.

Other ideas outlined in the Missile Defense Review include using the F-35 fighter jet to shoot down missiles while airborne, and an unmanned aerial vehicle (UAV) that could do the same — but with lasers.

READ MORE: Here's All You Need To Know About The New Missile Defense Review That Was Just Released [The Drive]

More on missile defense systems: Watch a Missile Smash a Dummy Nuclear Warhead Out of the Sky

Read This Next
Satellite Down
India Just Shot Down a Satellite With a Missile
More on Off World
Exoplanet Dance
Yesterday on the byte
Scientist Releases Amazing Video of Exoplanets Orbiting Distant Star
Space Junk News
Yesterday on the byte
Two Large Chunks of Space Debris Just Almost Collided in an Epic Disaster
Mars Drop
Yesterday on the byte
NASA's Mars Rover Perseverance Just Dropped Off Its Last Sample
READ MORE STORIES ABOUT / Off World
Keep up.
Subscribe to our daily newsletter to keep in touch with the subjects shaping our future.
+Social+Newsletter
TopicsAbout UsContact Us
Copyright ©, Camden Media Inc All Rights Reserved. See our User Agreement, Privacy Policy and Data Use Policy. The material on this site may not be reproduced, distributed, transmitted, cached or otherwise used, except with prior written permission of Futurism. Articles may contain affiliate links which enable us to share in the revenue of any purchases made.
Fonts by Typekit and Monotype.