Uncall Blocks Robocalls, Junk Texts, and Telemarketers Once and for All

Pay a small, one-time-only fee, you'll get a lifetime of protection. 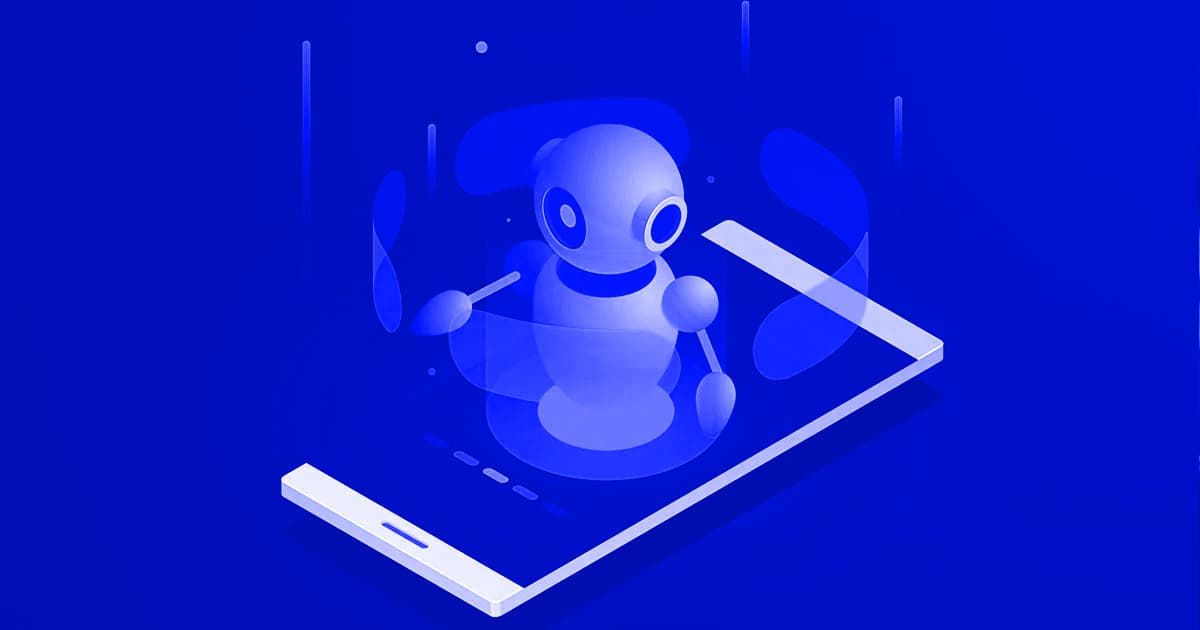 Smartphones are an almost mandatory requirement for modern life and perform a vast array of useful functions. Unfortunately, as probably everyone who’s reading this knows, they also come with some extremely frequent annoyances.  Specifically, they allow advertisers and scammers with a way to send you spam texts, robocalls, and annoying voicemails. These calls and messages can simply be ignored, of course. But you probably know how annoying it can be to get deluged with calls and messages from salespeople and scam artists. And nobody enjoys having to deal with spoofed numbers that are designed to look like local calls. Luckily, with Uncall, you can quickly and cheaply take your number out of the hands of these pests, so that it stays only with those who you want to have it.

The first step towards a significantly less annoying future with Uncall is to head over to its official site and enter your number for a free “rough analysis” that tells you how popular your number has become on telemarketing lists and other even less reputable sources. It will also confirm that it can be used with your phone number, but since that covers numbers located in the US, UK, Australia, Austria, Belgium, Canada, Denmark, Finland, France, Germany, Hong Kong, Ireland, Japan, Luxembourg, Netherlands, New Zealand, Norway, Singapore, Spain, Sweden, Switzerland, Italy, Portugal, and beyond, it’s a fairly safe bet that it can be.

Uncall does this through two basic processes. The first (and easiest) is known as civil leadsheet unlisting, and happens by simply calling those that operate relatively legitimate white-hat lists and asking that your number be removed. This is something that you could theoretically do yourself. But Uncall takes this cumbersome and tedious process and handles it all for you. The second is called “darkweb registry removal,” and it’s a similar process. But as its name suggests, it involves working with contacts Uncall has on the darker corners of the internet, and removing your number from lists that scammers use to find victims.

And to be totally clear, you pay a one-time fee of $10-$15 per number, not a monthly or yearly charge. That’s despite the fact that Uncall offers lifetime support for your device, and monthly checkups to make sure your number hasn’t fallen into any new bad hands.

So head over to Uncall’s official site now and get started with a free rough analysis for your phone number, and a life free of annoying calls and texts could soon be yours.

Read This Next
Brands We Love
This Thermal Camera Attachment Gives Any Smartphone Predator-Like “Heat-Vision”
Brands We Love
Finally, You Can Stop Robocalls for an Unbelievably Low Price
Brands We Love
Uncall Is the Robocall Blocker and Sales Call Solution You've Been Waiting For
More on Hard Science
Warped Tour
Feb 2 on futurism
Professor Believes Door to Warp Drive May Lie With Ethylene Glycol
Sky Bursts
Feb 2 on the byte
Astronomers Intrigued by 25 Mysterious Repeating Radio Signals From Deep Space
Tractor Beam
Jan 26 on the byte
Scientists Build Working Tractor Beam, Although It's Comically Tiny
READ MORE STORIES ABOUT / Hard Science
Keep up.
Subscribe to our daily newsletter to keep in touch with the subjects shaping our future.
+Social+Newsletter
TopicsAbout UsContact Us
Copyright ©, Camden Media Inc All Rights Reserved. See our User Agreement, Privacy Policy and Data Use Policy. The material on this site may not be reproduced, distributed, transmitted, cached or otherwise used, except with prior written permission of Futurism. Articles may contain affiliate links which enable us to share in the revenue of any purchases made.
Fonts by Typekit and Monotype.