Uber plans to elevate Los Angeles and to work with NASA for a new air traffic system. 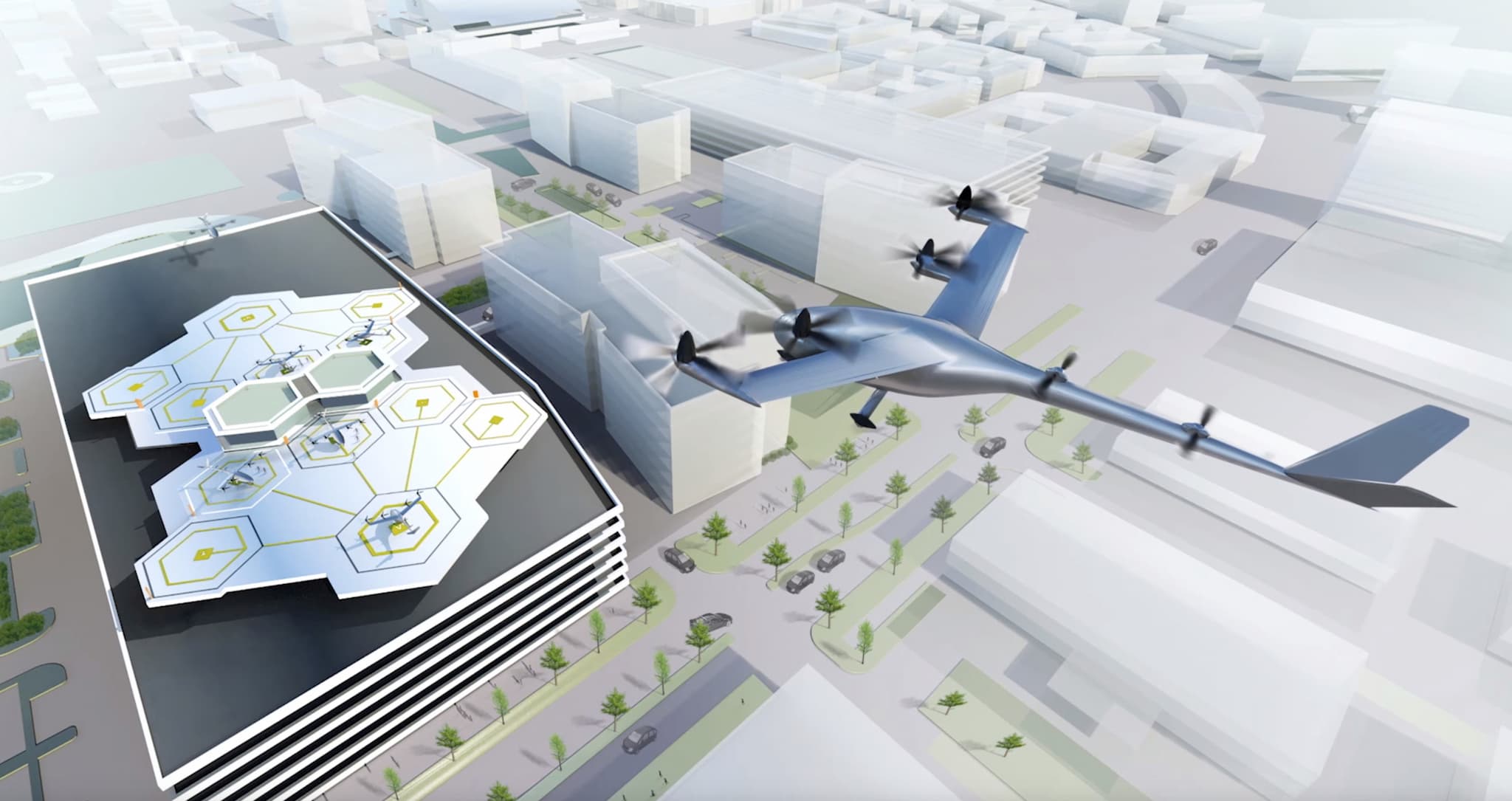 "Closer Than You Think"

Today at the Web Summit in Lisbon, Portugal, Jeff Holden, Uber’s head of product, announced updates to the ride-hailing company's Elevate project. As the name suggests, Elevate is Uber's flying car taxi service, which Holden first hinted at back in September of 2016. Since then, Uber Elevate has been working on plans to bring a flying taxi service to Dallas-Fort Worth and Dubai. Holden now said that the company is adding Los Angeles among the cities they plan to elevate from nightmarish traffic.

It should really come as no surprise that L.A. is one of Uber's priorities, considering how the Californian city clocked an average of 104 hours of traffic jams in 2016 alone, making it the most traffic congested city in the world. It is no wonder then, that Elon Musk's Boring Company chose L.A. as their first location to dig traffic-bypassing tunnels.

For Uber, the way around traffic is above it, and they released a new video showcasing how an aerial taxi service could make daily commuting more bearable for a working mom who's trying to get home to her kids.

Holden also mentioned that Uber recently entered into a Space Act Agreement with NASA to help turn their flying-taxi vision of the future into a reality. According to the agreement, Uber will develop a brand-new air traffic control system for their flying taxis. "NASA is very focused on getting [uncrewed traffic management] adoption and pressure-testing the framework and make sure it works correctly,” Holden said in an interview, as reported by The Verge. “Uber is actually trying to put this new air traffic system into production.”

Uber Elevate said, about this endeavor, that developing infrastructure would be necessary to get their vertical take-off and landing (VTOL), and potentially autonomous, flying cars to operate seamlessly. Uber also enlisted the help of a former NASA engineer back in February to design their flying taxi system.

Uber isn't the only one working on flying cars or a flying taxi service. Airbus has been working on CityAirbus, developing a VTOL taxi for a 2018 test flight. There's also Volocopter, which successfully tested a flying car in Dubai back in September of this year.

As Elevate's tagline says, flying taxis maybe closer than we think, and Uber is making sure of this. "It’s been a really interesting process getting our vehicle manufacturing partners aligned on performance specifications, so that they’re building vehicles that align with what we need to make Elevate successful," Holden said. "So lots of good progress there.”

Read This Next
Uber Bad
If This Leak Is Real, Uber Is in Huge Trouble
Mixed Feelings
Uber's "Safety Driver" During Deadly Self-Driving Car Crash Charged With Negligent Homicide
Listening In
Uber Is Going to Start Recording Audio During Rides
Futurism
Ride-Hailing Apps Linked to an Increase in Binge Drinking
Public Trust
Just 19 Percent of Americans Trust Self-Driving Cars With Kids
More on Advanced Transport
High Tide
Jan 27 on the byte
We’re in Awe of Amsterdam’s Huge Underwater Bike Parking Garage
Quelle Surprise!
Jan 26 on the byte
Of Course Elon Musk Is Pushing The Cybertruck Back Again, What Did You Expect?
Stay Away
Jan 25 on the byte
New SUV Features Electrified Door Handles and Pepper Spray Guns
READ MORE STORIES ABOUT / Advanced Transport
Keep up.
Subscribe to our daily newsletter to keep in touch with the subjects shaping our future.
+Social+Newsletter
TopicsAbout UsContact Us
Copyright ©, Camden Media Inc All Rights Reserved. See our User Agreement, Privacy Policy and Data Use Policy. The material on this site may not be reproduced, distributed, transmitted, cached or otherwise used, except with prior written permission of Futurism. Articles may contain affiliate links which enable us to share in the revenue of any purchases made.
Fonts by Typekit and Monotype.