There Are Two Types of Time Travel, and Physicists Agree That at Least One of Them Is Possible

Einstein showed us the way 100 years ago. 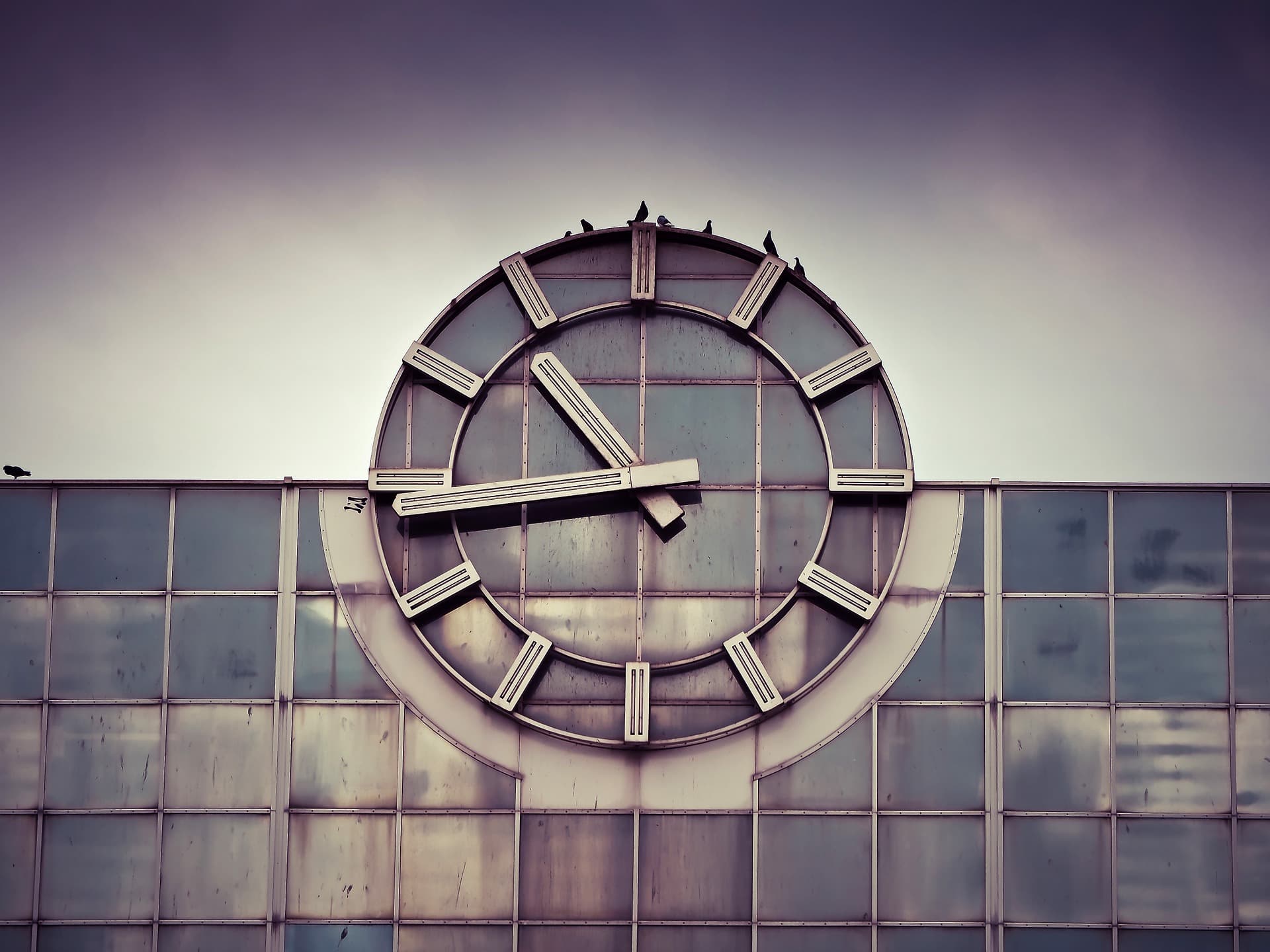 Brian Greene, professor of physics and mathematics at Columbia University and co-founder of the World Science Festival, explains what we know about time travel so far. Following is a transcript of the video.

Brian Greene: I’m Brian Greene, professor of physics and mathematics at Columbia University and co-founder of the World Science Festival.

It's critical that you realize that there are two types of time travel, and they are radically different. Time travel to the future? Definitely possible.

We know how to do it because Einstein showed us the way over a hundred years ago. It’s surprising how few people actually really know about this in their bones. He showed that if you go out into space and travel near the speed of light, and you turn around, and you come back, your clock will be ticking off time more slowly. So, when you step off it's going to be the future on planet Earth. You will have time traveled into the future.

He also showed that if you hang out near a nice strong source of gravity — a neutron star, a black hole — and you kind of get right near the edge of that object, time also for you would slow down real slow relative to everybody else. And therefore, when you come back to Earth, for instance, it'll again be far into the future.

This is not controversial stuff. Any physicist who knows what they're talking about agrees with this. But the other kind of time travel — to the past is where the arguments start to happen because many of us don't think that time travel to the past is possible.

The main proposal that people at least consider worthy of attention for traveling to the past does make use of a weird concept called wormholes. A wormhole is something that really … Albert Einstein again discovered. The guy has like got his name written over everything in this field.

It's a bridge, if you will, from one location space to another. It's kind of a tunnel that gives you a shortcut to go from here to here. Now he discovered this in 1935 but it was subsequently realized that if you manipulate the openings of a wormhole — put one near a black hole or take one on a high-speed journey — then time of the two openings of this wormhole tunnel will not take off at the same rate, so that you will no longer just go from one location in space to another, if you go through this tunnel — through this wormhole — you'll go from one moment in time to a different moment in time. Go one way, you'll travel to the past, the other way, travel to the future.

Now again, we don't know if wormholes are real. We don't know if they are real whether you'll be able to go through them. So, there are all sorts of uncertainties here. Most of us think that you're not going to actually go on a whirlwind journey through a wormhole to the past. But it's still not ruled out.

Read This Next
Quacks Like a Duck
Those Headlines About Scientists Building a Wormhole Are Total Nonsense, People
Falling In
Objects We Thought Were Black Holes May Actually Be Wormholes, Scientists Say
Wooosh
Physicists Propose New Idea for "Human-Safe" Wormholes
Alternate Timelines
Paradox-Free Time Travel Possible With Many Parallel Universes
Into the Wormhole
Physicists Publish Instructions For DIY Wormhole
More on Hard Science
Warped Tour
Feb 2 on futurism
Professor Believes Door to Warp Drive May Lie With Ethylene Glycol
Sky Bursts
Feb 2 on the byte
Astronomers Intrigued by 25 Mysterious Repeating Radio Signals From Deep Space
Tractor Beam
Jan 26 on the byte
Scientists Build Working Tractor Beam, Although It's Comically Tiny
READ MORE STORIES ABOUT / Hard Science
Keep up.
Subscribe to our daily newsletter to keep in touch with the subjects shaping our future.
+Social+Newsletter
TopicsAbout UsContact Us
Copyright ©, Camden Media Inc All Rights Reserved. See our User Agreement, Privacy Policy and Data Use Policy. The material on this site may not be reproduced, distributed, transmitted, cached or otherwise used, except with prior written permission of Futurism. Articles may contain affiliate links which enable us to share in the revenue of any purchases made.
Fonts by Typekit and Monotype.