Trump Should Mute People on Twitter Instead of Blocking Them, Says Federal Judge

It's a First Amendment issue. 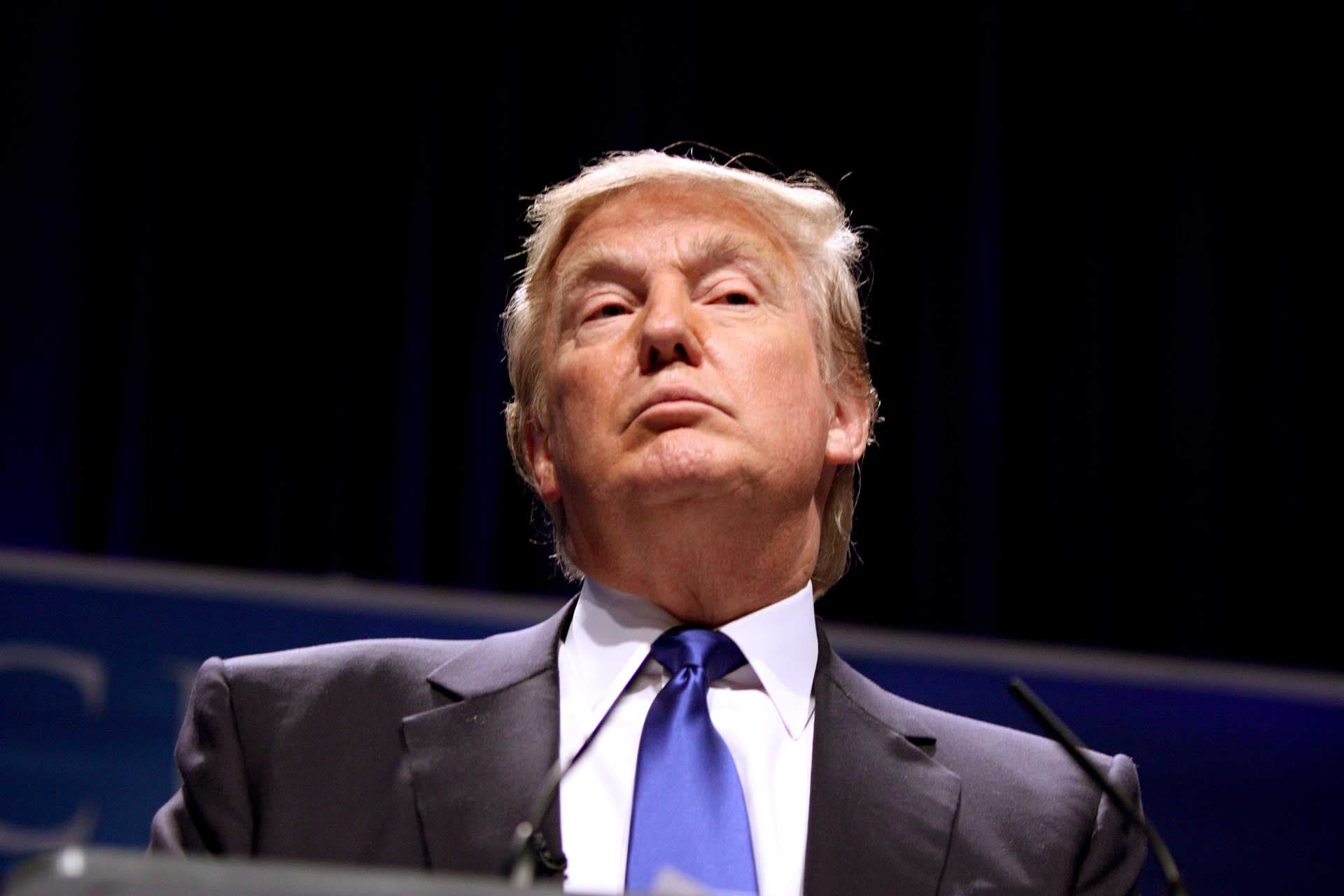 Federal Judge Naomi Reice Buchwald has advised President Donald Trump to mute Twitter users instead of blocking them. Buchwald is presiding over a lawsuit filed by the Knight First Amendment Institute at Columbia University in 2017 on behalf of seven people Trump blocked on Twitter.

The lawsuit asserts that Twitter is a "designated public forum," and according to White House staff, tweets from Trump's personal Twitter handle, @realDonaldTrump, count as "official statements."

Based on the First Amendment, the government cannot suppress or restrict citizens' protests and opinions on a public forum, so Trump blocking Twitter users infringes upon their First Amendment rights, according to the lawsuit.

Trump blocking Twitter users prevents them following his feed or easily seeing what he posts. Muting is less restrictive than blocking, as muted users can still see Trump's feed.

"We've said from the outset that muting would be a less restrictive alternative than blocking, so we were pleased the judge raised this possibility," Jameel Jaffer, executive director of the Knight First Amendment Institute, said to Motherboard in a statement.

Judge Buchwald advised the two parties to work toward a settlement, but said she would issue a ruling if they could not.

President Trump's social media use is of particular concern not only because of his heightened status, but because it seems to exceed the boundaries set for all other government employees on social media platforms.

Government workers have to adhere to a strict set of rules in regards to social media. This makes sense if they are communicating from an official platform. However, many public figures have to continue operating under these restrictions throughout their careers and lives post-public office.

This is the first time that a president has used Twitter extensively to communicate government action to the public, and it is forcing the U.S. to look more closely at what is or is not constitutional online.

While muted Twitter users can still see President Trump's feed, he will never see their responses. Though less restrictive than blocking, muting would still hinder citizens' ability to fully voice concerns to Trump on the platform he seems to use the most.

This is murky new territory, but it is important that we explore it. Social media appears here to stay, and we must solidify how government employees can use these platforms and what actions on them do and do not infringe upon citizens' First Amendment rights.

Read This Next
Wait Wait
Elon Musk Has a Ridiculous Excuse for Why He Suddenly Doesn't Want to Buy Twitter
Musk Gonna Musk
Experts Say That Elon Musk Has No Idea How Math Works
Dark Musk
The Dark Reason Elon Musk Is Trashing His Own Newest Employees
Dealbreaker
Shocker: Elon Musk's Twitter Deal May Already Be Falling Apart
Hateraide
Twitter Says It Might Start Allowing Hate Speech
More on Future Society
Go Time
Yesterday on the byte
Hackers Declare War on Anti-Abortion States
Watchful Eye
Jun 26 on the byte
Police in China Stalk Citizens With Surveillance That Predicts Future Crime
Apein' Around
Jun 26 on the byte
Eminem and Snoop Dogg Make Music Video Where They Appear as Their Bored Apes
READ MORE STORIES ABOUT / Future Society
Keep up.
Subscribe to our daily newsletter to keep in touch with the subjects shaping our future.
+Social+Newsletter
TopicsAbout UsContact Us
Copyright ©, Camden Media Inc All Rights Reserved. See our User Agreement, Privacy Policy and Data Use Policy. The material on this site may not be reproduced, distributed, transmitted, cached or otherwise used, except with prior written permission of Futurism. Fonts by Typekit and Monotype.