These cleanup robots can endure what would quickly kill a human. 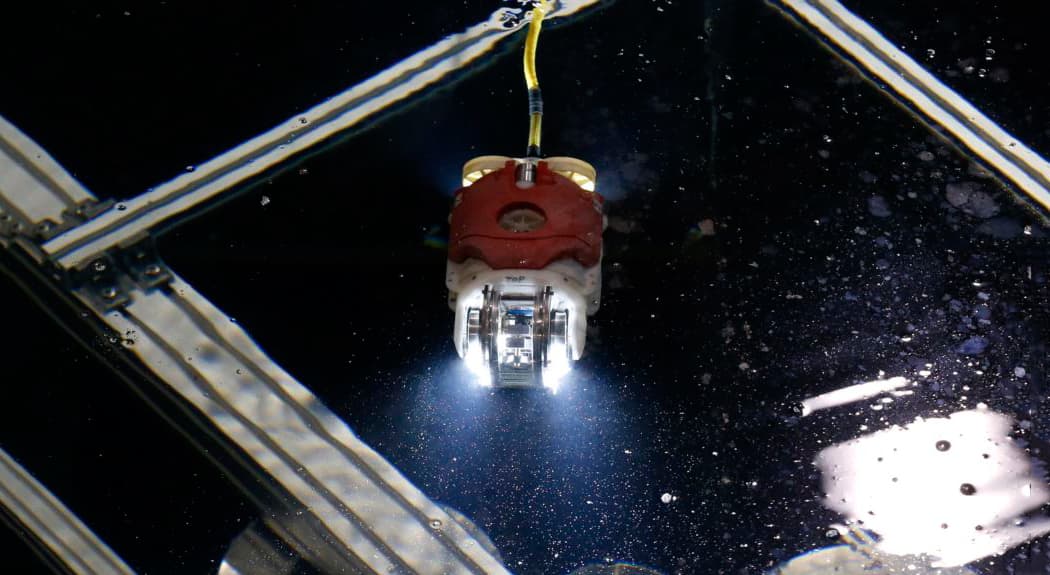 The 2011 meltdown of the Fukushima Da-Ichi nuclear power plant was a disaster of outrageous proportions. Triggered by a massive earthquake, the meltdown forced tens of thousand of people to evacuate their homes. The cleanup effort is ongoing and has been employing robots to help remove the radioactive fuel still trapped within the ruins of the facility.

Past robots used in the effort have consistently run into issues given the intense radiation on the site. Tokyo Electric Power Co (Tepco) has made progress in the removal of some of the spent fuel rods, but some melted fuel rods have managed to evade detection.

A new remote-controlled robot, however, is hoping to help locate those melted rods while also surveying the structural damage to the facility. Once the rods are located, the team will have to study the best way to safely remove them. The robot is about the size of a loaf of bread.

Radiation levels in the plant continue to make it impossible for humans to complete the cleanup. One robot, known as the "scorpion" probe, was exposed to radiation levels of 1,000 Sievert, which would kill a human in a matter of seconds. Robotics give humans control in these impossible conditions.

Read This Next
Futurism
Fukushima's Clean-Up Crews Are Getting Some Help From "Muscle Robots"
Futurism
The Robots Used in Fukushima Clean Up Were Just Killed by Radiation
Futurism
Toshiba Unveils the Robot That Will Dismantle the Fukushima Nuclear Plant
More on Robots & Machines
Blow Up Doll
Monday on the byte
Ukraine Accuses Russia of Using Inflatable "Dummy Tanks," Which Deflated
From the Dept. of...
Monday on futurism
The Best UPS Battery Backups of 2023
FROM THE DEPT. OF...
Jan 29 on futurism
The Best Netgear Routers of 2023
READ MORE STORIES ABOUT / Robots & Machines
Keep up.
Subscribe to our daily newsletter to keep in touch with the subjects shaping our future.
+Social+Newsletter
TopicsAbout UsContact Us
Copyright ©, Camden Media Inc All Rights Reserved. See our User Agreement, Privacy Policy and Data Use Policy. The material on this site may not be reproduced, distributed, transmitted, cached or otherwise used, except with prior written permission of Futurism. Articles may contain affiliate links which enable us to share in the revenue of any purchases made.
Fonts by Typekit and Monotype.