Tiny, Free, Programmable Computers Will be Sent to a Million Students 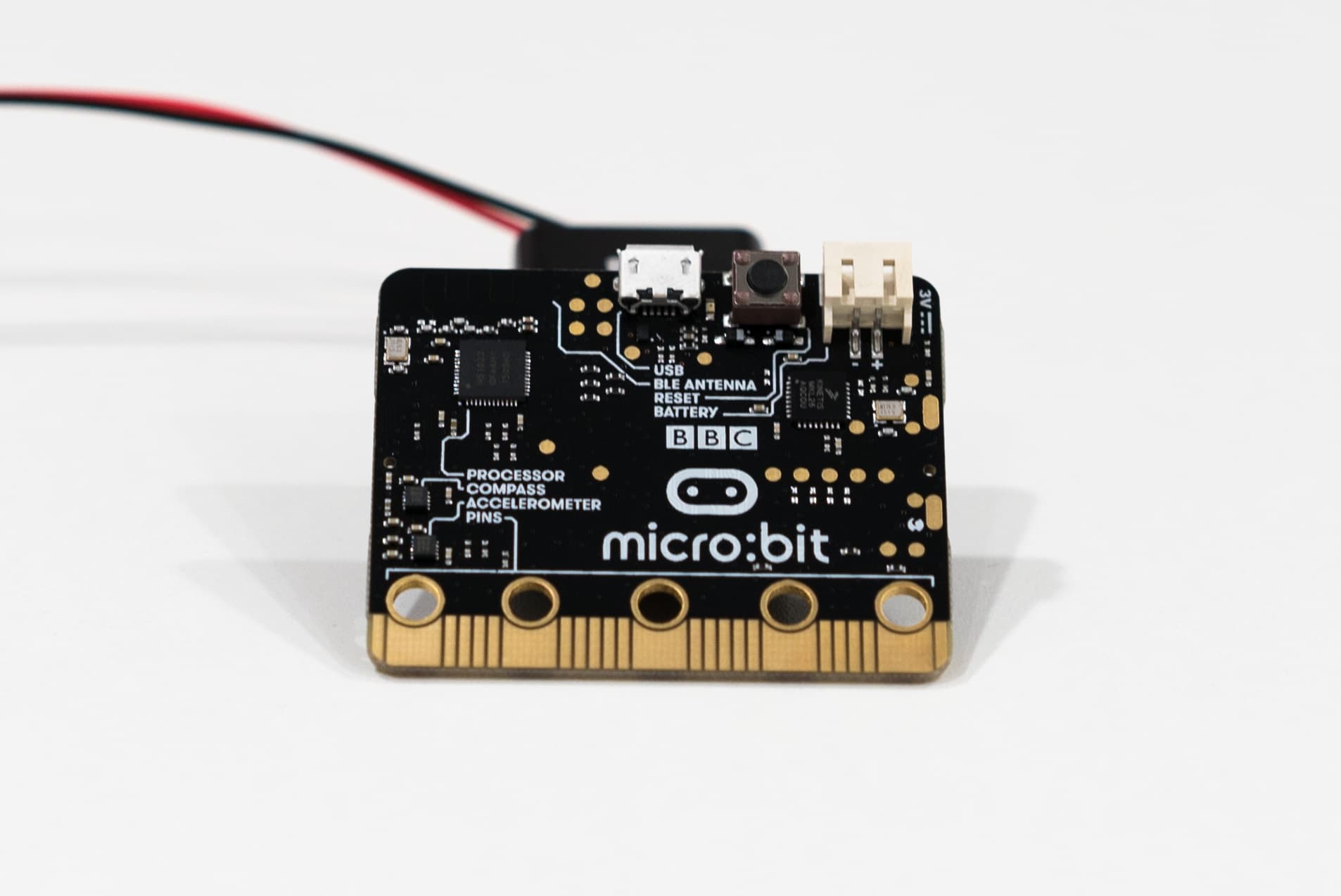 If you are either a student or teacher (or both) living in the UK, look out for a nice surprise coming your way. After months of delay, the BBC announced that it has finally released its Micro:Bit computer - free of charge if you're involved in the school system. If you have not registered for the Micro:Bit at your school yet, check this site out for the online request form.

The idea behind the Micro:Bit is to get young kids interested in coding and tech. With its fairly basic function and accessibility, it's easy enough to understand and can be used for a range of purposes. Although it can't compete with the Raspberry Pi Zero on the level of programming, it still gives students the chance to experiment.

If your school has registered and you're 11-12 years old, you should be able to receive one soon.

Unfortunately, the Micro:Bit isn't commercially available - yet. The focus is currently aimed towards giving one million students and teachers this opportunity. I wouldn't expect to see it on the market within the year.

But what allows this programming bit to be delivered to so many people for FREE without any commercial viability?

To make this initiative possible, BBC teamed up with a bunch of companies that provided support in some way. For example, Microsoft supplied the programming languages, while NXP donated the accelerometer, USB controller, and magnetometer. A total of over 20 different companies are supporting the initiative.

Check out this short video for a more in-depth glance at the Micro:Bit:

Although it might seem like the UK is taking major steps towards getting kids more interested in coding, new legislation in the U.S. could pave the way for coding to be a required High School class in the future.

Could programming become the new 'foreign language' class in schools? We shall see.

Read This Next
Brands We Love
Build Websites With Minimal Code With A Flux 7 Lifetime Subscription
Brands We Love
These Monthly Arduino Project Kits Are an Awesome Way to Learn Coding and Electronics
Futurism
Software Engineers Could Soon Outsource Part of Their Jobs To Alexa
Futurism
Build Your Own Amazon Echo Speaker Using a Raspberry Pi
More on Robots & Machines
From the Dept. of...
12:00 AM on futurism
The Best Exercise Bikes of 2023
It's Nothing Pers...
Yesterday on the byte
Scientists Create Shape-Shifting Robot That Can Melt Through Prison Bars
From the Dept. of...
Yesterday on futurism
The Best Smart Lights of 2023
READ MORE STORIES ABOUT / Robots & Machines
Keep up.
Subscribe to our daily newsletter to keep in touch with the subjects shaping our future.
+Social+Newsletter
TopicsAbout UsContact Us
Copyright ©, Camden Media Inc All Rights Reserved. See our User Agreement, Privacy Policy and Data Use Policy. The material on this site may not be reproduced, distributed, transmitted, cached or otherwise used, except with prior written permission of Futurism. Articles may contain affiliate links which enable us to share in the revenue of any purchases made.
Fonts by Typekit and Monotype.