This Lightweight Origami Shield Can Withstand Gunshots from a 9mm

This ballistic barrier is also exceptionally compact and easily folds up. 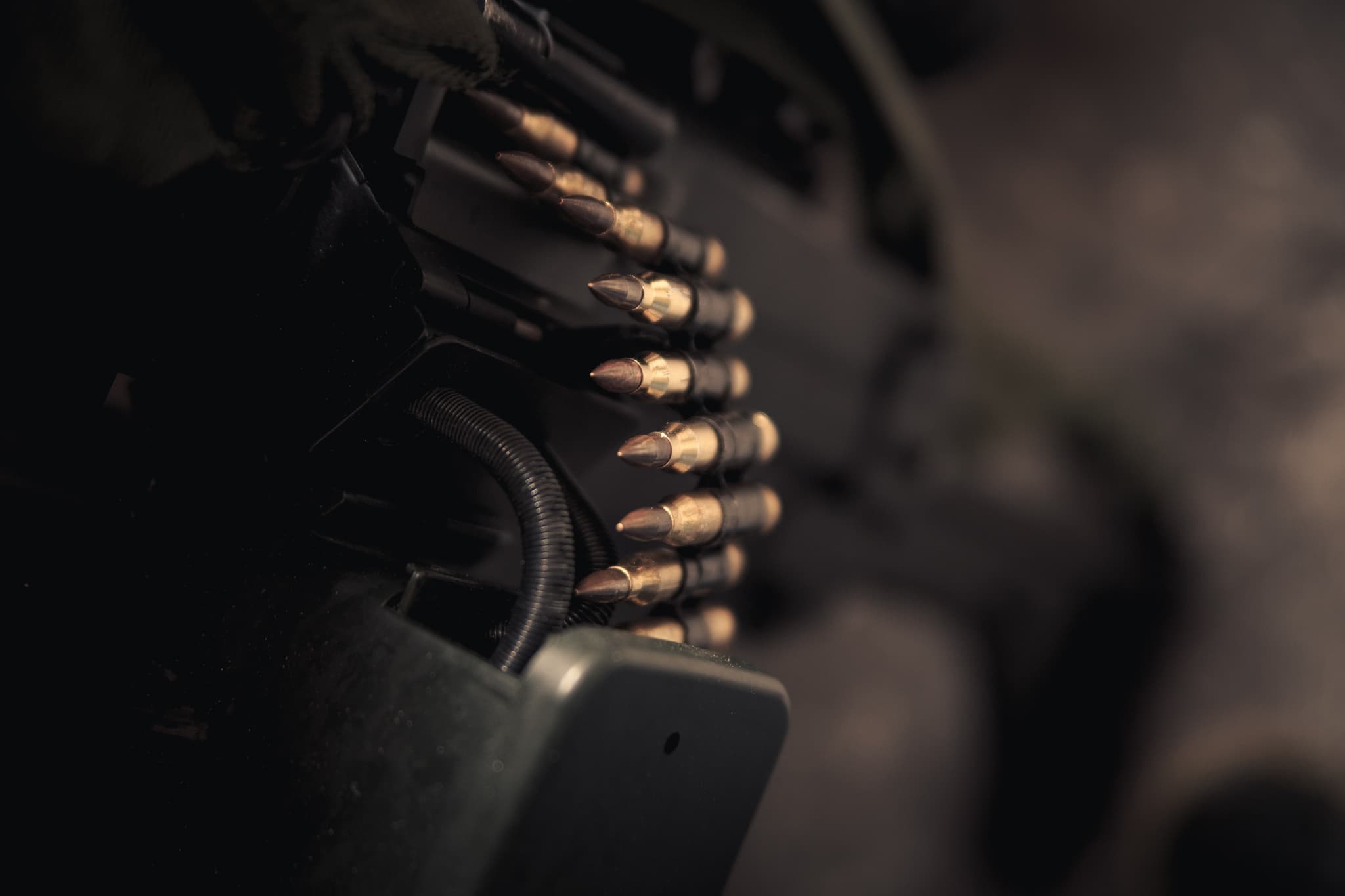 A new origami-inspired bulletproof shield prototype that can withstand shots fired from 9mm, .357 Magnum, and .44 Magnum pistols was created by a team of engineers from Brigham Young University (BYU).

Most bulletproof shields or barriers weigh almost 100 pounds, making them difficult to use and transport. A lightweight version would a useful alternative. Weighing only 55 pounds (25 kilograms), this new shield is made up of 12 layers of Kevlar with an aluminum core, and it is so light it can be folded.

"It goes from a very compact state that you can carry around in the trunk of a car to something you can take with you, open up and take cover behind to be safe from bullets. Then you can easily fold it up and move it if you need to advance your position," says Terri Bateman, BYU adjunct professor of engineering, in a recent statement.

Of course, varying types of shields means varying capabilities. So, thicker, heavier shields might be able to withstand bullets from larger firearms. Still, the team from BYU believes that their origami-shield could be very handy when responding to crime scenes, especially since its folding capabilities means it can be expanded to protect two or three people simultaneously. Outside of law enforcement, it could also be used in schools and to protect the wounded during emergency situations.

Read This Next
I Silence Thee
Leaked Messages Seem to Show Elon Musk Using Twitter to Punish His Enemies
Going Wireless
Hackers Took Over a Subdomain of Wired.com for Several Months and Replaced It With Sleazy Online Casino Content
Heating Up
Employees at TikTok Apparently Have a Secret Button That Can Make Anything Go Viral
Nothing's Real Anymore
JPMorgan Says Startup Tricked It Into an Acquisition by Cooking Up Millions of Fake Users
Enemy Mine
Elon Musk Now Denies That His Family's Emerald Mine Existed, In Spite of Previously Bragging About It
More on Future Society
Gas Giant
Friday on the byte
Journalist Eats Lab-Grown Chicken, Gets "Weirdly Gassy"
Musk Rats
Thursday on the byte
Twitter Is Quietly Re-Suspending the Lunatics Elon Musk Let Back On
Spreadsheet Guy
Tuesday on the byte
Sam Bankman-Fried Posts Excel Docs That He Says Shows Nothing Was His Fault
READ MORE STORIES ABOUT / Future Society
Keep up.
Subscribe to our daily newsletter to keep in touch with the subjects shaping our future.
+Social+Newsletter
TopicsAbout UsContact Us
Copyright ©, Camden Media Inc All Rights Reserved. See our User Agreement, Privacy Policy and Data Use Policy. The material on this site may not be reproduced, distributed, transmitted, cached or otherwise used, except with prior written permission of Futurism. Articles may contain affiliate links which enable us to share in the revenue of any purchases made.
Fonts by Typekit and Monotype.