This Is What the X-Rays Coming From Pluto Tell Us 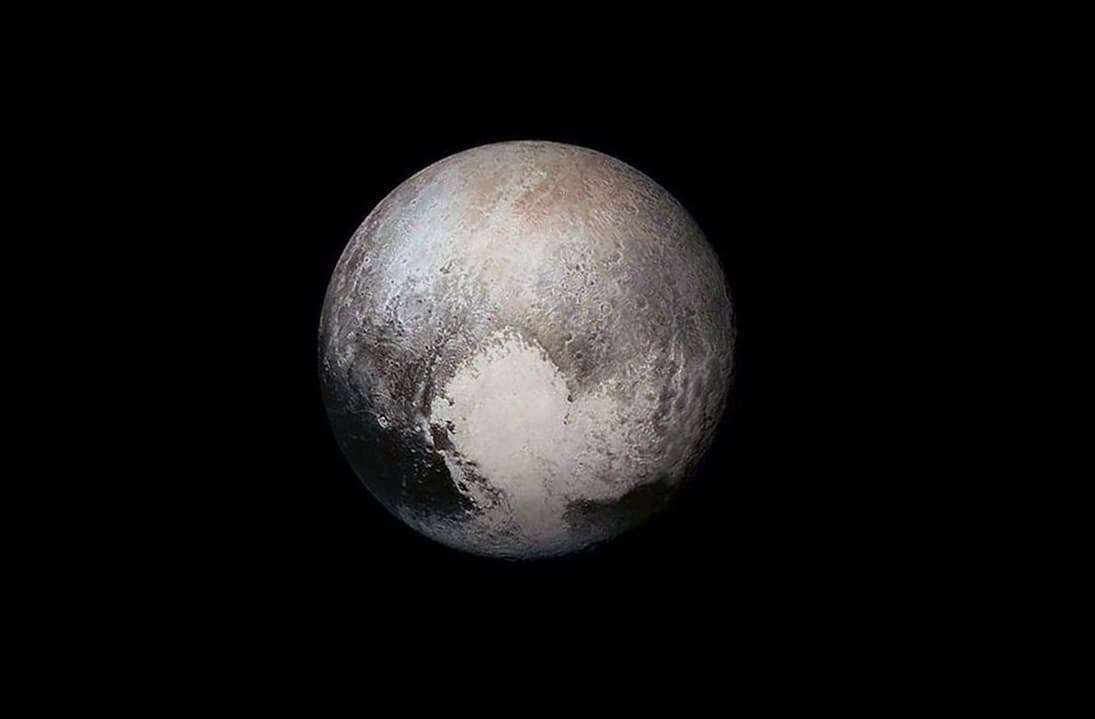 Since we stopped calling Pluto a planet, we continue to discover more and more about it. Findings from the New Horizons probe and other studies on Pluto have already reshaped our ideas of the favorite dwarf planet.

And now, a team of researchers has found something astonishing: There are X-rays coming from Pluto.

The team used data from NASA's Chandra X-ray Observatory — which pointed at Pluto a total of four times from February 2014 to August 2015 — and detected low energy photons of X-ray light.

"We've just detected, for the first time, X-rays coming from an object in our Kuiper Belt, and learned that Pluto is interacting with the solar wind in an unexpected and energetic fashion,” said Carey Lisse, team leader of the study, in a statement.

The amazing thing is the X-rays aren't of the regular solar variety. If X-rays from the Sun were simply bouncing off Pluto's atmosphere, they would have a temperature of several million Kelvin.

Instead, the low-energy photons might come from solar wind passing through an escaping atmosphere. The mix of nitrogen, carbon, and oxygen could be stripping away photons of the solar wind, creating an X-ray flare.

The X-ray detection also provides new insights into how Pluto works. If the X-rays are born out of a disintegrating atmosphere, it means Pluto's atmosphere is slowly burning into space.

The findings could also show a new way of looking at X-ray radiation in general. The discovery could help explain much — if not all — of the X-ray "background noise" we detect in the Universe.

These X-rays from Pluto reveal the complex systems at play for even the smallest members of our cosmic neighborhood. If Pluto is harboring secrets, who knows what else we could find in Kuiper belt.