The discovery may require astronomers to rethink their theories of how the Universe became what it is today. 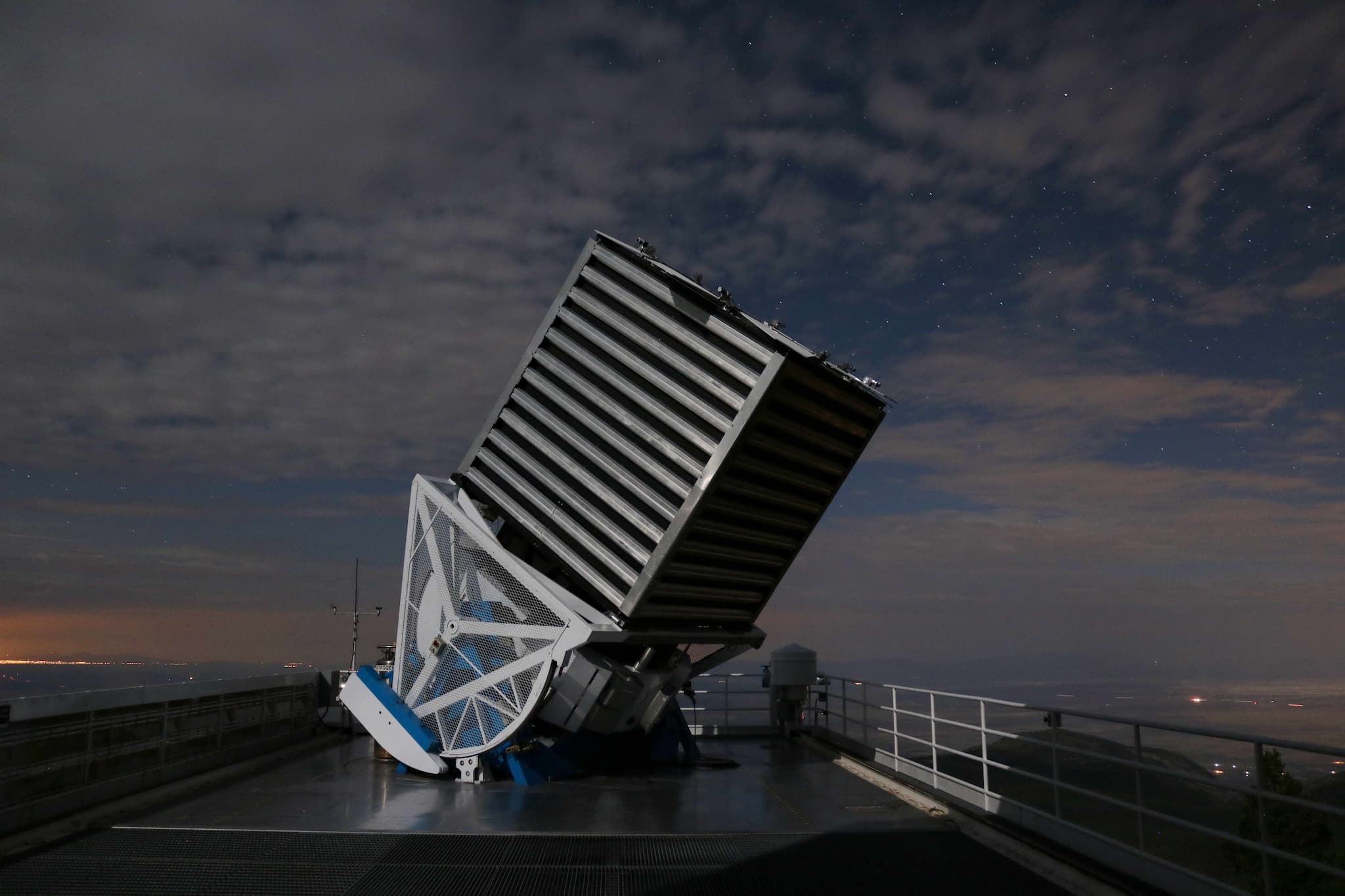 Largest Known Structures in the Universe

The Milky Way Galaxy, which measures 100,000 to 180,000 light years (31 – 55 kiloparsecs) in diameter and contains 100 to 400 billion stars, is so immense that it boggles the mind. And yet, when it comes to the large-scale structure of the Universe, our galaxy is merely a drop in the bucket. Looking farther, astronomers have noted that galaxies form clusters, which in turn form superclusters – the largest known structures in the Universe.

The supercluster in which our galaxy resides is known as the Laniakea Supercluster, which spans 500 million light-years. But thanks to a new study by a team of Indian astronomers, a new supercluster has just been identified that puts all previously known ones to shame. Known as Saraswati, this supercluster is over 650 million light years (200 megaparsecs) in diameter, making it one the largest large-scale structures in the known Universe.

The study, which recently appeared in The Astrophysical Journal under the title “Saraswati: An Extremely Massive ~ 200 Megaparsec Scale Supercluster“, was conducted by astronomers from the Inter University Center for Astronomy & Astrophysics (IUCAA) and the Indian Institute of Science Education and Research (IISER), with assistance provided by a number of Indian universities.

For the sake of their study, the team relied on data obtained by the Sloan Digital Sky Survey (SDSS) to examine the large-scale structure of the Universe. In the past, astronomers have found that the cosmos is hierarchically assembled, with galaxies being arranged in clusters, superclusters, sheets, walls and filaments. These are separated by immense cosmic voids, which together create the vast “Cosmic Web” structure of the Universe.

Superclusters, which are the largest coherent structures in the Cosmic Web, are basically chains of galaxies and galaxy clusters that can extend for hundreds of millions of light years and contain trillions of stars. In the end, the team found a supercluster located about 4 billion (1226 megaparsecs) light-years from Earth – in the constellation Pisces – that is 600 million light-years wide and may contain the mass equivalent of over 20 million billion suns.

They gave this supercluster the name “Saraswati”, the name of an ancient river that played an important role in the emergence of Indian civilization. Saraswait is also the name of a goddess that is worshipped in India today as the keeper of celestial rivers and the goddess of knowledge, music, art, wisdom and nature. This find was particularly surprising, seeing as how Saraswati was older than expected.

Essentially, the supercluster appeared in the SDSS data as it would have when the Universe was roughly 10 billion years old. So not only is Saraswati one of the largest superclusters discovered to date, but its existence raises some serious questions about our current cosmological models. Basically, the predominant model for cosmic evolution does not predict that such a superstructure could exist when the Universe was 10 billion years old.

Known as the “Cold Dark Matter” model, this theory predicts that small structures (i.e. galaxies) formed first in the Universe and then congregated into larger structures. While variations within this model exist, none predict that something as large as Saraswati could have existed 4 billion years ago. Because of this, the discovery may require astronomers to rethink their theories of how the Universe became what it is today.

To put it simply, the Saraswati supercluster formed at a time when Dark Energy began to dominate structure formation, replacing gravitation as the main force shaping cosmic evolution. As Joydeep Bagchi, a researcher from IUCAA and the lead author of the paper, and co-author Shishir Sankhyayan (of IISER) explained in a IUCAA press release:

‘’We were very surprised to spot this giant wall-like supercluster of galaxies… This supercluster is clearly embedded in a large network of cosmic filaments traced by clusters and large voids. Previously only a few comparatively large superclusters have been reported, for example the ‘Shapley Concentration’ or the ‘Sloan Great Wall’ in the nearby universe, while the ‘Saraswati’ supercluster is far more distant one. Our work will help to shed light on the perplexing question; how such extreme large scale, prominent matter-density enhancements had formed billions of years in the past when the mysterious Dark Energy had just started to dominate structure formation.’’

As such, the discovery of this most-massive of superclusters may shed light on how and when Dark Energy played an important role in supercluster formation. It also opens the door to other cosmological theories that are in competition with the CDM model, which may offer more consistent explanations as to why Saraswati could exist 10 billion years after the Big Bang.

One thing is clear thought: this discovery represents an exciting opportunity for new research into cosmic formation and evolution. And with the aid of new instruments and observational facilities, astronomers will be able to look at Saraswait and other superclusters more closely in the coming years and study just how they effect their cosmic environment.

Read This Next
Distinct Kink
The Milky Way is a Lot More Warped Than Scientists Thought
Black Hole Sun
Here's the Best-Ever Image of the Black Hole Devouring Our Galaxy
Bad Trip
Galactic Collision Could Fling Our Solar System Into Intergalactic Space
I Need Space
These Lonely Planets Drift Through Space Without Orbiting Stars
Futurism
A New Trick Lets Us Weigh The Galaxy. It’s The First Step Toward Figuring Out What It’s Made Of
More on Off World
Exoplanet Dance
Yesterday on the byte
Scientist Releases Amazing Video of Exoplanets Orbiting Distant Star
Space Junk News
Yesterday on the byte
Two Large Chunks of Space Debris Just Almost Collided in an Epic Disaster
Mars Drop
Yesterday on the byte
NASA's Mars Rover Perseverance Just Dropped Off Its Last Sample
READ MORE STORIES ABOUT / Off World
Keep up.
Subscribe to our daily newsletter to keep in touch with the subjects shaping our future.
+Social+Newsletter
TopicsAbout UsContact Us
Copyright ©, Camden Media Inc All Rights Reserved. See our User Agreement, Privacy Policy and Data Use Policy. The material on this site may not be reproduced, distributed, transmitted, cached or otherwise used, except with prior written permission of Futurism. Articles may contain affiliate links which enable us to share in the revenue of any purchases made.
Fonts by Typekit and Monotype.