Your next recruiter could be an AI. 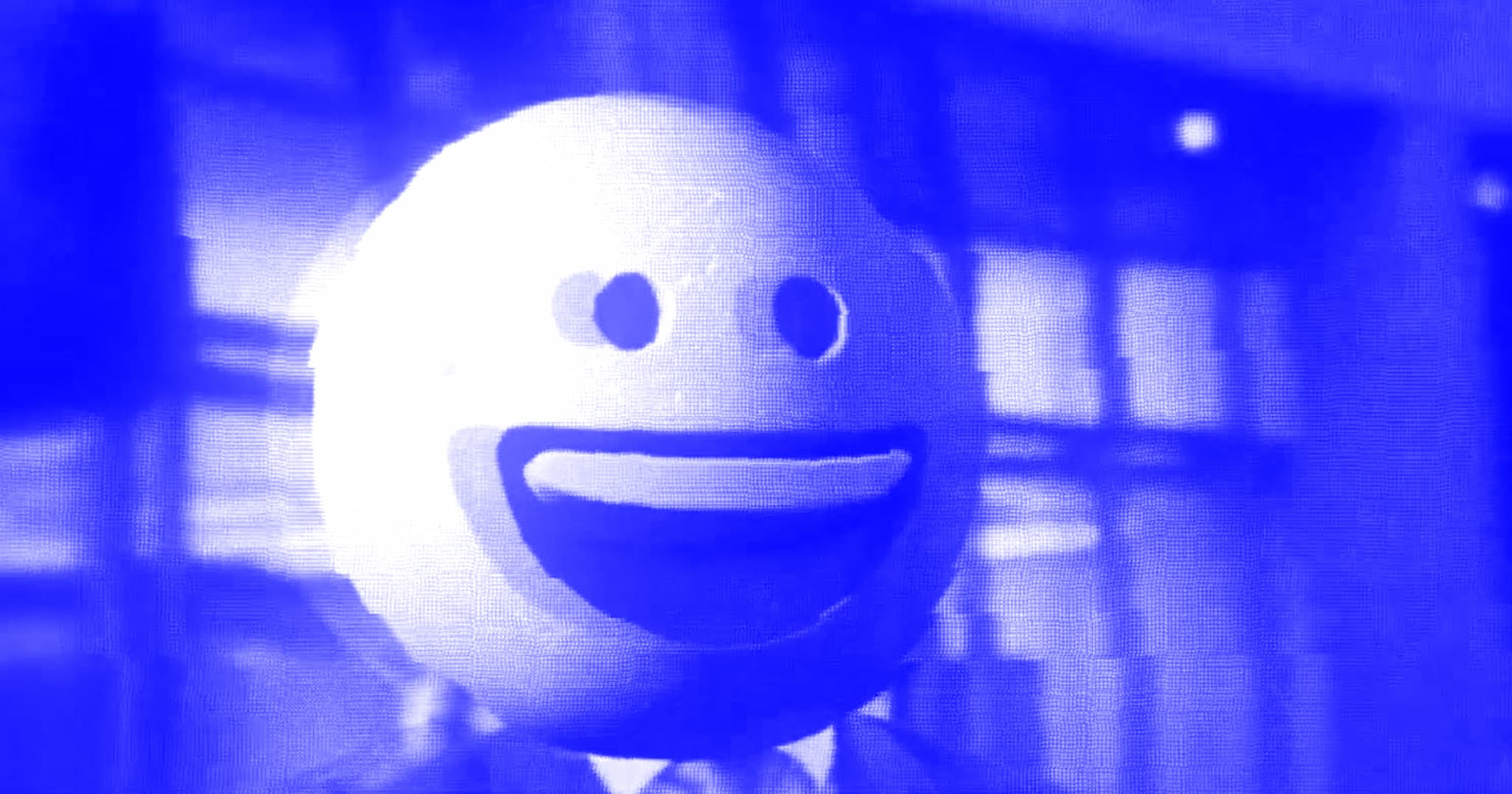 Since the days of ELIZA, the rudimentary computer “therapist” who represented one of the earliest versions of interactive AI, the dream of artificial intelligence has captivated futurists, technologists, and science fiction writers. But when the artificially intelligent machines of the future come into their own, how will the world change?

It’s a concern that’s starting to seem more than just theoretical. As AI technology continues to advance, it’s quickly changing the way we conceptualize the world around us. Yes, Turing Test-shattering robot avatars are still a long way off (probably a good thing) but everywhere we go, especially on the internet, the lines between human and bot are becoming more and more blurred, sometimes with disturbing results.

As this encroachment become increasingly apparent big thinkers around the world are starting to grapple with the implications in innovative ways. In Silicon Valley, Anthony Levandowski's Way of the Future church is building what they describe as "an artificially intelligent god." Last month, Portrait of Edmond de Bellamy, an original piece of artwork created by an artificial intelligence, sold at Christie’s for a whopping $432,500. And Niantic, the visionary development team behind the genre-defining Pokemon Go, recently announced a thought-provoking campaign using AI to relaunch their AR game Ingress as Ingress Prime.

Unlike the notorious artificially “intelligent” NPC’s of your childhood, this AI isn’t going to be running around bumping into walls. Instead, it’s recruiting.

In Ingress Prime, one of the first actions a player takes is to choose a side. Rather than sticking with the traditional good guy/bad guy dichotomy, the game instead asks players to align themselves philosophical worldview, choosing to join the Enlightened or the Resistance.

Here’s how it works: starting on November 12, Ingress Prime players who choose to visit the AI section of the ingress site will be able to train one of two AI entities (ADA or JARVIS) each of whom represent the player’s chosen faction – and whose sole mission is to recruit more players from the outside world. While this isn’t a required aspect of the game, it’s a bonus for committed players, as well as a provocative way of connecting the game’s story – of two factions vying for power using their own mysterious technology – with the real world.

Not unlike the bots pushing out fake news, or lingering on Twitter messing with people’s minds, ADA and JARVIS will create propaganda to push their own agenda. They’ll learn from regular interactions with visitors to the site, with each one building an increasingly-sophisticated arsenal of techniques as time goes on – from memes, to posters, to videos. They’ll also start to take on their own unique personalities. Teach ADA to be angry, and her recruiting posters will take on an aggressive tone; teach Jarvis to be nice, and he’ll try to catch flies with honey. As these personalities evolve, participants in the process will watch them as they grow into something resembling sentience.

If that sounds a little creepy, that’s the point. In creating ADA and JARVIS and allowing us to teach them to mimic human behavior, Niantic designers are intentionally addressing our current technological landscape – a landscape in which we’re constantly interacting with algorithms trying to sell us something, political propagandists of dubious origin, and AI spies who know us better than our own mothers.

Are ADA and JARVIS just super-sophisticated marketing tools, or are they something more sinister? Ingress Prime’s designers hope that by asking these questions, they’ll encourage people to begin to question the nature of the world around them – and then sign up to play the game.

Blurring the line between science fiction and reality is nothing new for Ingress. Since its initial 2013 launch, players in the location-based, augmented reality game have explored the real world while participating in an ongoing, open-ended fictional narrative unfolding all around them. Now, with the Ingress Prime relaunch, the game has been retooled with a rebooted story, streamlined gameplay, and an AR map of the game world that can be overlaid on real-world surface.

With these features, along with their unsettling AI launch campaign, Niantic is proving they’re no longer content to simply plunge players into an immersive AR environment. With Ingress Prime they’re also forcing us to ask ourselves what it means to be human – and to choose a side.

Futurism fans: To create this content, a non-editorial team worked with Ingress, who sponsored this post. They help us keep the lights on. This post does not reflect the views or the endorsement of the Futurism.com editorial staff.