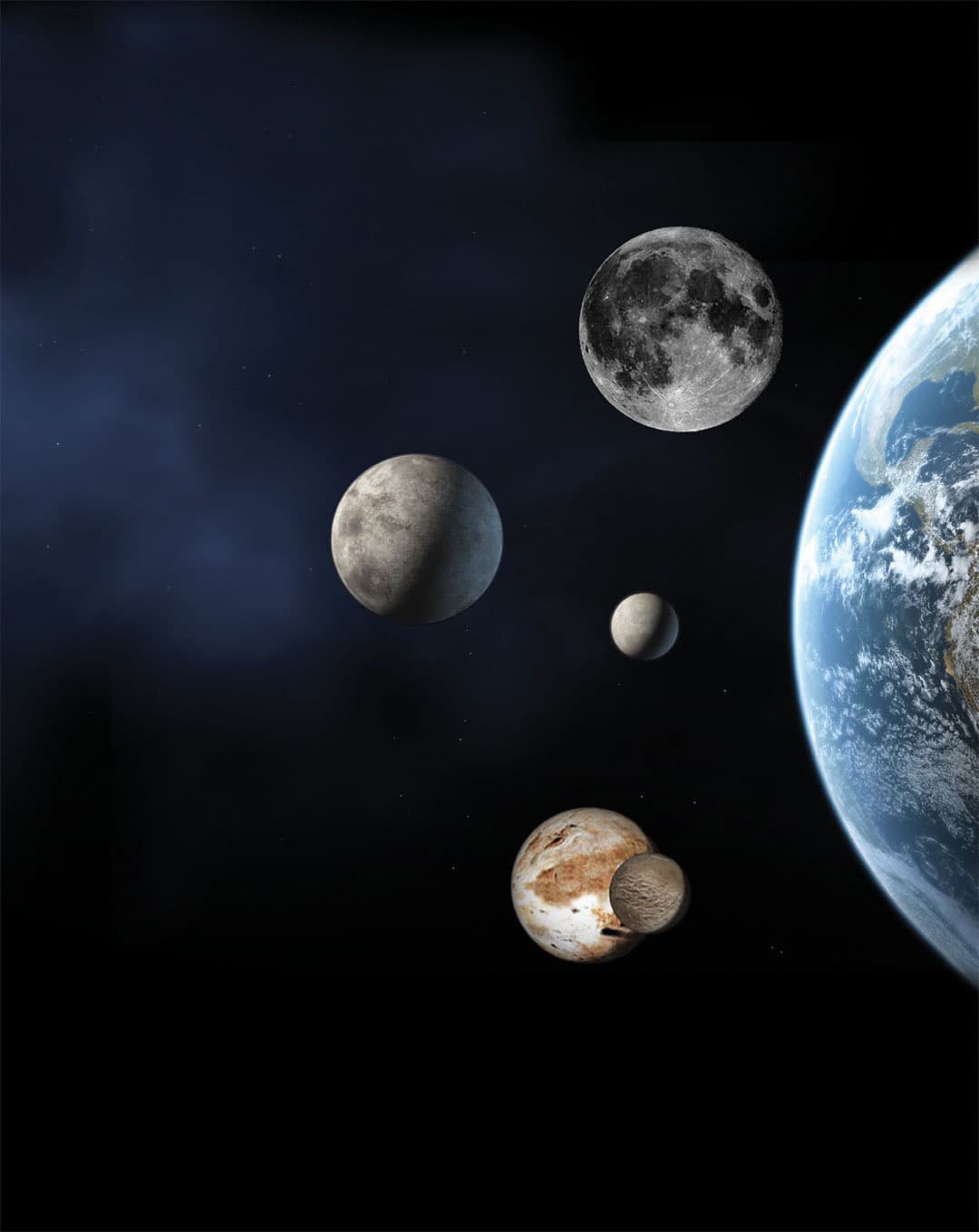 A New Test for Planethood

Margot says that the current official definition issued by the International Astronomical Union (IAU), which came out in 2006 and was responsible for demoting Pluto to its dwarf planet status, is faulty. Margot makes this claims because the system that is in place now only applies to planets in our solar system, and not to newly discovered bodies.

To remedy this, he has proposed a new test that extends the definition to include all planetary systems and only requiring easily obtained estimates, such as the mass of both the star and the planet and the orbital period of the world in question. With this data, the test could quickly and easily classify 99 percent of all known planets.

Margot stressed the importance of such a test, saying that “One should not need a teleportation device to decide whether a newly discovered object is a planet.” He is confident that large number of recent exoplanet discoveries will encourage the IAU to extend their definition, which is primarily based on a planet’s ability to evacuate, accumulate, or dominate small bodies within its orbit.

Margot’s test will be able to determine if a planet can clear part of its orbit within a specified time frame. Applied to the local solar system, the test can clearly distinguish the eight planets from the dwarf planets like Pluto, Ceres, and Eris.