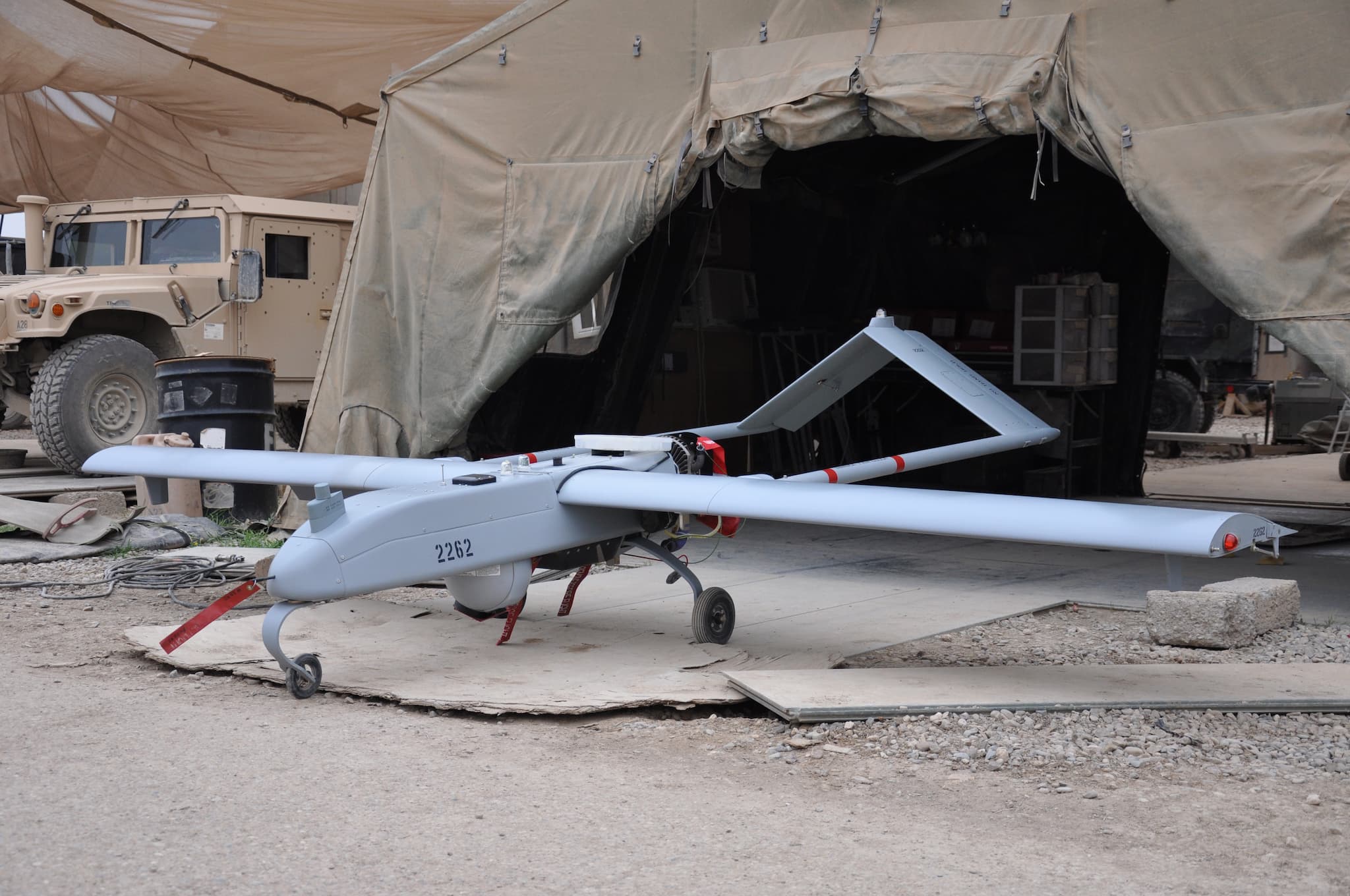 What is the Shadow drone? How does it work?

The US Army recently tested out their newest unmanned drone, aptly called Shadow, which is their unmanned aircraft of choice when it comes to enabling brigade commanders "to see, understand, and act decisively when time is critical." Shadow provides the ground crew with real-time information like target and enemy location and other data for precision weapon attacks. Shadow's ground control station can also transmit the imagery and telemetry data to other other army systems, allowing it to be used for a range of activities. The government also says that the drone can also fly in areas deemed "too hot for piloted aircrafts," including within range of recent explosions. The army plans to begin deploying Shadow drones from Apache helicopters in the near future.

What is it used for?

While previous reports say that Shadow can also carry bombs, its current primary purpose is surveillance, targeting, and assessment through the images captured by the drone. Soldiers from Joint Base Lewis-McChord are now training alongside Shadow, and they're testing it out over restricted areas in Washington, DC. They assure citizens that no privacy will be breached as they continue to hold the tests in unpopulated areas near the base.

Read This Next
Futurism
Australia is Deploying AI Drones to Help Prevent Shark Attacks
Futurism
Live Saving Medical Devices Could Soon Be Delivered By Drone to Heart Attack Victims
Futurism
Chipotle Once Delivered Burritos to Hungry College Students...Via Drone
Futurism
This Eerie New Drone Comes With Spider-Like Grasping Arms
Futurism
EU Aviation Associations Call for the Registration of All Drones
More on Artificial Intelligence
Pleading the Fifth
8:01 PM on futurism
Extremely Embarrassing Evidence Emerges Against CEO of “Robot Lawyer” Startup
AIlex Jones
7:23 PM on the byte
ChatGPT Is Freakishly Good at Spitting Out Misinformation on Purpose
Meow Meow
6:36 PM on the byte
Amazing New CatGPT AI Answers as If It Were a Kitty Cat
READ MORE STORIES ABOUT / Artificial Intelligence
Keep up.
Subscribe to our daily newsletter to keep in touch with the subjects shaping our future.
+Social+Newsletter
TopicsAbout UsContact Us
Copyright ©, Camden Media Inc All Rights Reserved. See our User Agreement, Privacy Policy and Data Use Policy. The material on this site may not be reproduced, distributed, transmitted, cached or otherwise used, except with prior written permission of Futurism. Articles may contain affiliate links which enable us to share in the revenue of any purchases made.
Fonts by Typekit and Monotype.