Hunters can now shoot animals from airplanes and kill wolves and pups in their dens. 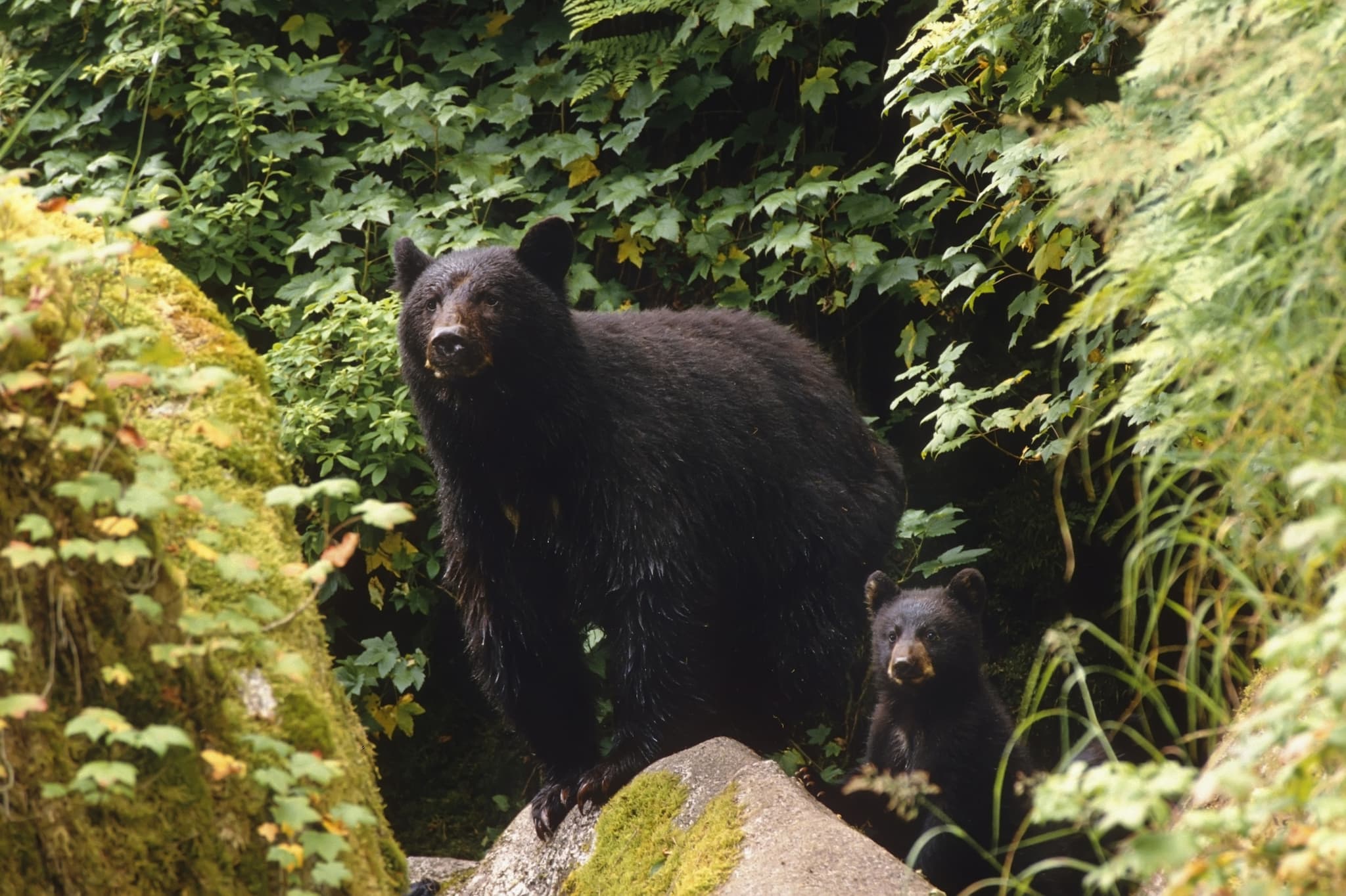 Vast areas of beautiful Alaskan land are reserved as a refuge for the state's wide variety of wildlife. Over 77 million acres is set aside for animals of all shapes, sizes, and dietary practices. Since the summer of  2016, the predators who roam these protected lands were afforded additional protection from regulations passed by the Obama administration. This protection, enacted by the U.S. Fish and Wildlife Service, implemented heavy regulations on hunting practices that could be used on the land. However, that has all ended

On Tuesday, the Senate approved a repeal of that ruling. And, once this bill is signed into law, aggressive hunting practices like shooting animals from airplanes, killing animals and their offspring in their dens (even while hibernating or asleep), and using traps that can leave animals in pain for long stretches of time before the trap setters come back to check them will all be legal. Former U.S. Fish and Wildlife director Dan Ashe previously called such practices "...wholly at odds with America’s long tradition of ethical, sportsmanlike, fair-chase hunting."

Proponents of the repeal say that it's a states' rights issue. However, an Alaskan senator, Lisa Murkowski, said that the rule is “bad for Alaska, bad for hunters, bad for our native peoples, bad for America.”

Wildlife advocates, such as Brett Hartl, government affairs director at the Center for Biological Diversity, oppose the rule change in the strongest terms. “Killing wolves and bears in this cruel, unsportsmanlike fashion is outrageous, especially in national wildlife refuges that belong to all Americans. Repealing these protections also undermines the critical role predators play in healthy ecosystems.”

Hartl went on to say that “Senate Republicans have shown just how mean-spirited and petty they are with today’s vote.”

Jeff Flocken, the regional director for the North American branch of the International Fund for Animal Welfare, focused on the level of cruelty of the proposed methods.  “This lethal legislation will permit the use of barbaric devices like leg-hold traps, which can leave animals struggling and suffering for days, and neck snares that slowly strangle entangled wildlife."

The bill has previously passed in the House of Representatives and now only needs to be signed by Trump in order to become law.

Read This Next
My Octopus Teacher
Critics Horrified by World's First Octopus Farm
Big Fellas
George Church Has Raised $15M to Bring an Elephant-Mammoth Hybrid to Life. Could It Actually Work?
It's Baaack!
Scientists Thought This Creature Was Extinct For 30 Years. Then It Returned.
Pig Heaven
Assault Rifles Won't Solve Your Feral Hog Problem, Say Scientists
Futurism
AI That Counts And Identifies Wildlife Could Be A Game-changer For Ecologists
More on Earth & Energy
Stem Ware
Yesterday on the byte
Scientists Discover World's Oldest Preserved Vertebrate Brain
From Bad to Worse
Thursday on the byte
Global Warming Is Worse Than We Thought, AI Tells Scientists
RIP Fred
Thursday on the byte
Instead of Predicting Length of Winter, Groundhog Simply Dies
READ MORE STORIES ABOUT / Earth & Energy
Keep up.
Subscribe to our daily newsletter to keep in touch with the subjects shaping our future.
+Social+Newsletter
TopicsAbout UsContact Us
Copyright ©, Camden Media Inc All Rights Reserved. See our User Agreement, Privacy Policy and Data Use Policy. The material on this site may not be reproduced, distributed, transmitted, cached or otherwise used, except with prior written permission of Futurism. Articles may contain affiliate links which enable us to share in the revenue of any purchases made.
Fonts by Typekit and Monotype.