The military aircraft of the future will be unmanned. 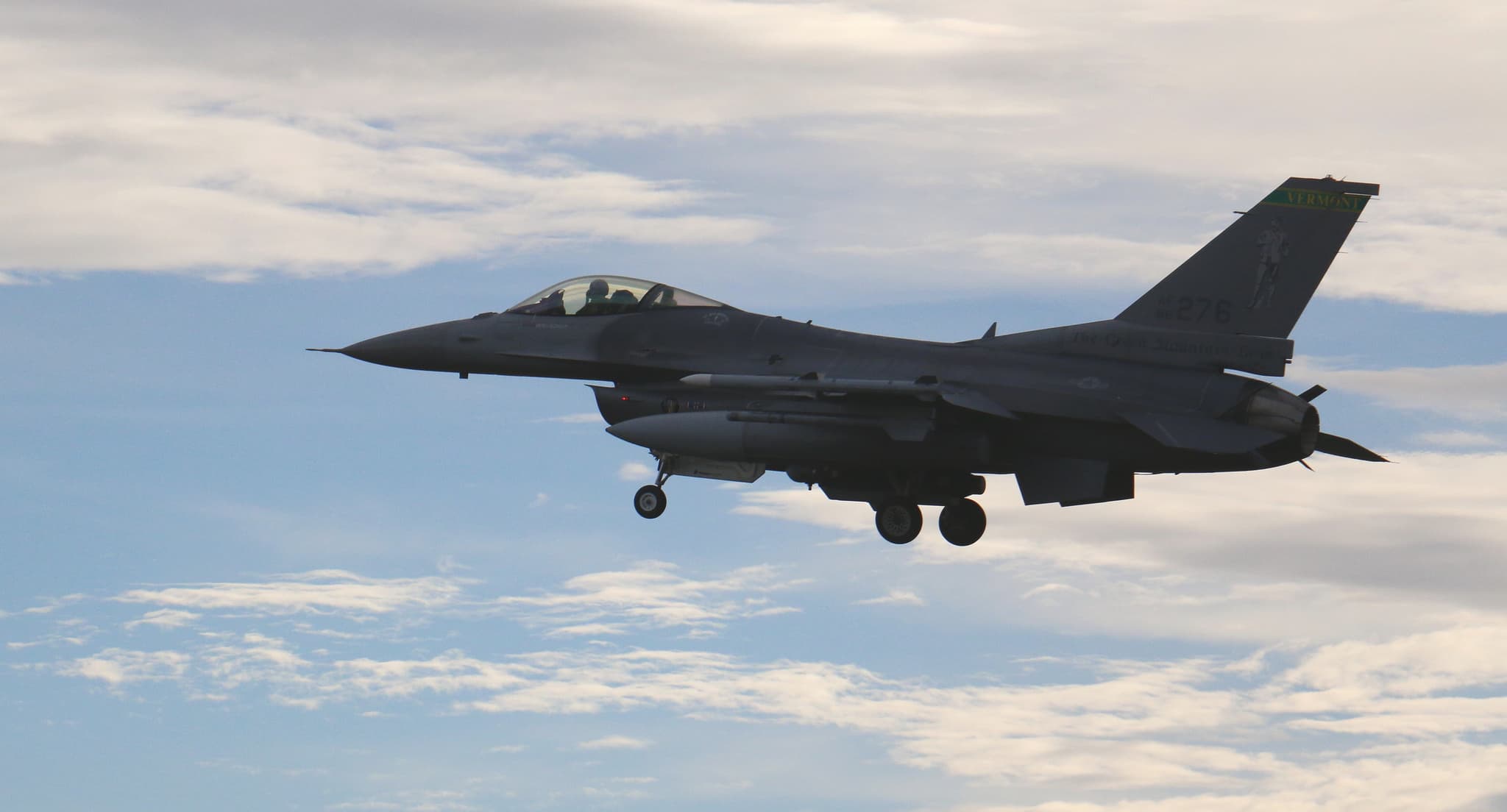 On April 10, the U.S. Air Force and Lockheed Martin demonstrated manned/unmanned teaming, which is another way of saying autonomous operation, in an experimental F-16 aircraft. The aircraft acted as a surrogate unmanned combat air vehicle (UCAV) during the flight demonstration, which was designed to resemble an air-to-ground strike mission, and autonomously reacted to the dynamic threat environment.

The aircraft was successful during the demonstration, meaning that it met its three key objectives:

The first demonstration focused on control of advanced vehicles. The experimental F-16 began the demo by autonomously following a lead aircraft, flying in formation. Next, it conducted a ground-attack mission. Once it had completed its mission, it then automatically rejoined the lead aircraft. Throughout the sequence, Lockheed Martin automatic collision avoidance systems linked the capabilities to ensure safe, coordinated teaming between the surrogate UCAV and the F-16.

The Future of Combat

In the future, fleets of unmanned aircrafts may be heading into our skies to manage combat situations. This kind of technology, along with military drones and military robots, will hopefully make combat less deadly for humans.

Autonomous systems can access hazardous mission environments without endangering human soldiers. They also react faster than their human counterparts and aren't susceptible to fatigue or stress. Effective manned/unmanned teaming allows the human warfighter to focus on complex and creative management and planning. It also reduces the high cognitive workload placed on soldiers and officers.

However, as Stephen Hawking and Elon Musk have warned, we must approach the use of AI in warfare with extreme caution. The potential dangers that come along with automated systems that are capable of doing massive amounts of destruction cannot be ignored, so testing like that of the F-16 is of the utmost importance as we enter this new era in combat.

Read This Next
Futurism
Lockheed's F-35 Fighter Jet Just Demolished the Competition
Futurism
D-Wave Computers May be the "Revolutionary Quantum Computers" of Tomorrow
Futurism
NASA is Making a New Supersonic, Super Quiet Jet
More on Robots & Machines
Balloon Pop
Yesterday on the byte
Footage Shows Chinese Balloon Being Shot Down
From the Dept. of...
Thursday on futurism
The Best Mini Fridges of 2023
Blow Up Doll
Monday on the byte
Ukraine Accuses Russia of Using Inflatable "Dummy Tanks," Which Deflated
READ MORE STORIES ABOUT / Robots & Machines
Keep up.
Subscribe to our daily newsletter to keep in touch with the subjects shaping our future.
+Social+Newsletter
TopicsAbout UsContact Us
Copyright ©, Camden Media Inc All Rights Reserved. See our User Agreement, Privacy Policy and Data Use Policy. The material on this site may not be reproduced, distributed, transmitted, cached or otherwise used, except with prior written permission of Futurism. Articles may contain affiliate links which enable us to share in the revenue of any purchases made.
Fonts by Typekit and Monotype.