So, what governs the science office then? 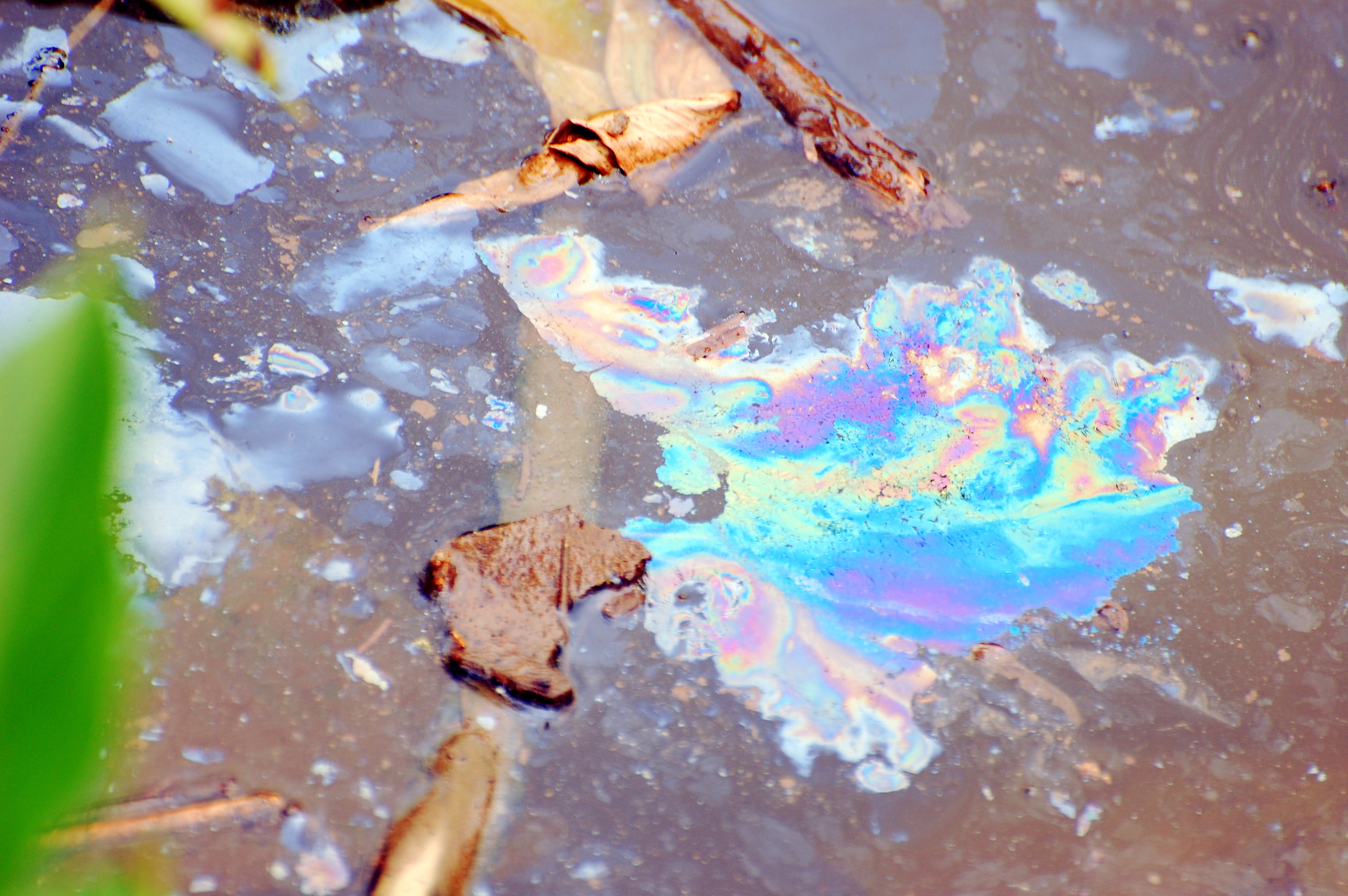 Stepping Back from Science

As President Donald Trump took office in late January, his administration began changing the language on government websites. Changes to Environmental Protection Agency (EPA) pages were among the more notable modifications, including the deletion of “science” from the mission statement of the EPA’s Office of Science and Technology Policy (OST).

These changes and others have been documented by the Environmental Data and Governance Initiative (EDGI). On March 7, EDGI shared this deletion with the New Republic and Gretchen Gehrke, a member of the EDGI website tracking team, provided some commentary on the change.

“The language changes here are not nuanced — they have really important regulatory implications, ” Gehrke said.

“This is probably the most important thing we’ve found so far,” Gehrke told the New Republic. “The language changes here are not nuanced — they have really important regulatory implications.”

The OST of the EPA has historically been tasked with developing clean water standards for states. Until January 30, 2017, the OST's portion of the website described the standards as “science-based,” in that they were founded on scientific, peer-reviewed recommendations for safe levels of water pollutants for drinking, fishing, or swimming. As of January 30, OST says it develops “economically and technologically achievable standards,” not “science-based” standards.

The importance of using science and evidence to make decisions about the future of society and our world is widely understood. For example, although the tension between policymaking and science has been recognized by both scientists and public servants, many tools have been developed for policymakers, such as “Twenty tips for interpreting scientific claims,” a primer on understanding science, and “Bridging the gap between science and decision making,” another basic reference for policymakers. The existence of these resources highlight the importance of science-based policymaking.

Gehrke told the New Republic that the move away from “science-based” and toward “economically achievable” refers to ongoing conflicts over regulating environmental polluters — mostly businesses. Performance-based regulations are often pushed by environmentalists; these regulations require that air and water meet certain quality standards, no matter the economic cost. The shift means technology-based standards instead, where using certain types of technology is enough, even if air and water quality no longer meets the same high standards as before.

Some fear that these changes reveal a new purpose for the EPA: the prioritization of business interests over public health and the environment. New EPA Administrator Scott Pruitt has close ties to fossil-fuel companies and has repeatedly failed to mention public health or environmentalist stakeholders as agency concerns. Recent decisions to end emissions reporting requirements for businesses and Pruitt's statements about CO2 emissions, which directly contradict established scientific consensus, seem to support these concerns.

Our Warming World: The Future of Climate Change [INFOGRAPHIC]

Andrew Rosenberg, director of the Union of Concerned Scientists’s Center for Science and Democracy said his organization shares these concerns and cites prioritization of the “economically achievable” for businesses over the best science a “major change in direction.”

“The role of the EPA is to protect public health and safety,” Rosenberg said in an interview with the New Republic. “So what you want a science office to do is make sure you’re using the best science available, and what’s safe for the public. That’s a pretty critical role.”

Read This Next
Remember Donald?
Donald Trump Goes on Bizarre Rant Against Electric Cars
Dry Dock
The Top 13 Wildest Objects That Terrible Droughts Have Revealed
Harambe 2.0
Freya the Boat-Climbing Walrus Euthanized Because of Stupid Humans
Bad Spill
Scientist Warns That a Huge Tanker Is Probably Going to Spill a Million Barrels of Oil Into the Ocean
Blocking Ban
Scientists Say It Should Be Illegal to Fight Climate Change by Blocking Out the Sun
More on Earth & Energy
Going Hydrogen
Yesterday on the byte
Airbus to Strap Hydrogen Fuel Cell Engine to Massive Superjumbo Jet
Wolfenstein
Thursday on the byte
A Brain Parasite Is Making Wolves Into Pack Leaders, Scientists Say
LED Down the Wron...
Thursday on the byte
Defective LED Streetlights Are Turning the Night Purple
READ MORE STORIES ABOUT / Earth & Energy
Keep up.
Subscribe to our daily newsletter to keep in touch with the subjects shaping our future.
+Social+Newsletter
TopicsAbout UsContact Us
Copyright ©, Camden Media Inc All Rights Reserved. See our User Agreement, Privacy Policy and Data Use Policy. The material on this site may not be reproduced, distributed, transmitted, cached or otherwise used, except with prior written permission of Futurism. Articles may contain affiliate links which enable us to share in the revenue of any purchases made.
Fonts by Typekit and Monotype.