The Death of a Giant: How Do Supernovae Happen? 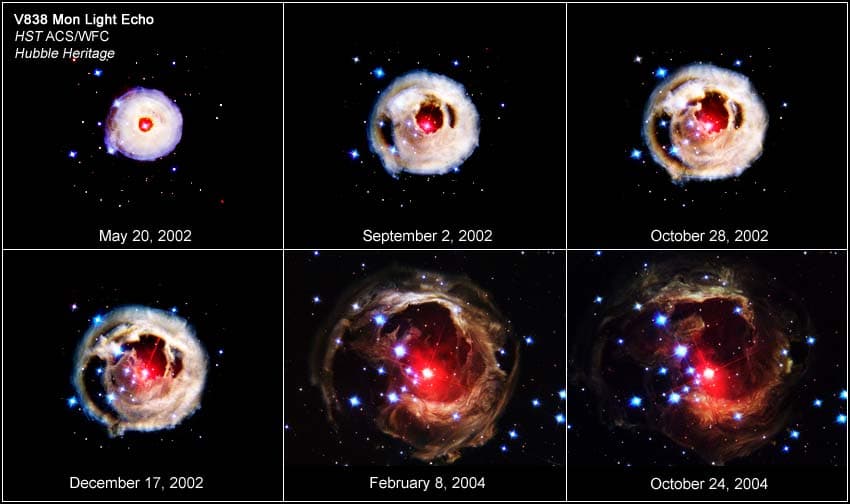 Our Sun will die a slow sad death, billions of years from now. Sure, it’ll be a dramatic red giant for a bit, but then it’ll settle down as a white dwarf. Build a picket fence, relax on the porch with some refreshing sunjuice lemonade, gently drifting into its twilight years, and slowly cooling down until it becomes the background temperature of the Universe.

Often we talk about things that take billions of years to happen, like the death of our sun. But what about cosmic events that happen more quickly, like a supernova? Any guesses on how fast that happens? (you can watch one unfold in the timelapse below.)

There are actually several different kinds of supernovae out there, and they have different mechanisms and different durations. But I’m going to focus on a core collapse supernova, the “regular unleaded” of supernovae. Stars between 8 and about 50 times the mass of the Sun exhaust the hydrogen fuel in their cores quickly, in just a few short (relatively speaking) million years.

Just like our Sun, they convert hydrogen into helium through fusion, releasing a tremendous amounts of energy, which pushes against the star’s gravity trying to collapse in on itself. Once the massive star runs out of hydrogen in its core, it switches to helium, then carbon, then neon, all the way up the periodic table of elements until it reaches iron. The problem is that iron doesn’t produce energy through the fusion process, so there’s nothing holding back the mass of the star from collapsing inward.

The outer edges of the core collapse inward at 70,000 meters per second, about 23% the speed of light. In just a quarter of a second, infalling material bounces off the iron core of the star, creating a shockwave of matter propagating outward. This shockwave can take a couple of hours to reach the surface.

As the wave passes through, it creates exotic new elements the original star could never form in its core. And this is where we get all get rich. All gold, silver, platinum, uranium and anything higher than iron on the periodic table of elements are created here. A supernova will then take a few months to reach its brightest point, potentially putting out as much energy as the rest of its galaxy combined.

Supernova 1987A, named to commemorate the induction of the first woman into the Rock and Roll Hall of Fame, the amazing Aretha Franklin. 1987A went off relatively nearby, and took 85 days to reach its peak brightness, then slowly declined over the next 2 years. Powerful telescopes like the Hubble Space Telescope can still see the shockwave expanding in space, decades later.

Our “regular flavor” core collapse supernova is just one type of exploding star. The type 1a supernovae are created when a white dwarf star sucks material off a binary partner like a gigantic parasitic twin, until it reaches 1.4 times the mass of the Sun, and then it explodes. In just a few days, these supernovae peak and fade much more rapidly than our "core collapse" friends (the type of supernovae experienced by the previously mentioned giant stars).

So to sum: How long does a supernova take to explode? A few million years for the star to die, less than a quarter of a second for its core to collapse, a few hours for the shockwave to reach the surface of the star, a few months to brighten, and then just a few years to fade away.