This $3 billion plan could change life as we know it. 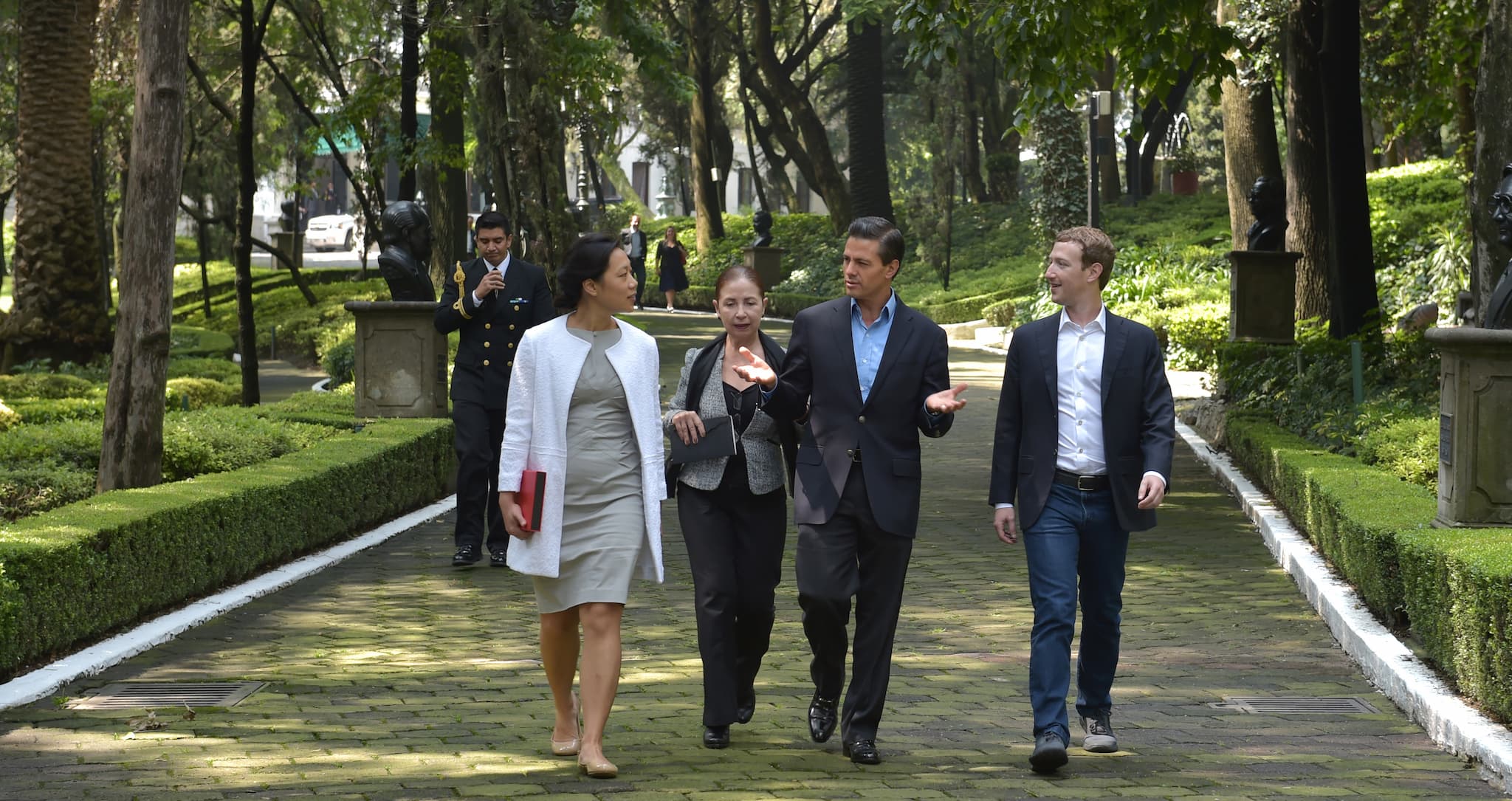 More often than not, we visit the social media giant, Facebook, as a part of our daily ritual. What's many might not know about the company is that its CEO, Mark Zuckerberg, and his wife, Priscilla Chan, are heading an initiative to eliminate all disease. It's known as the Chan-Zuckerberg initiative.

It is a $3 billion plan that has already created the independent non-profit, Biohub. Biohub

plans to utilize $50 million in funding that will go towards the recruitment of 47 scientists, technologists, and engineers from some of the greatest research institutes in the nation: UC-Berkeley, UCSF, and Stanford.

One central theme in the recruitment of innovators is the idea of risk. While many public institutions award grants based on certain variables, Biohub's co-founder, Stephen Quake asserts that they, "are trying to take on things that are above their[public institution's] threshold of risk.” However, this does not mean that the researchers intend to go without additional funding sources. In fact, the 3 billion dollars allocated to the Chan-Zuckerberg Initiative pales in comparison the $30 billion that the National Institute of Health (NIH) spends annually on medical research.

You might be scratching your head thinking how $3 billion dollars from Chan and Zuckerberg will somehow be the key to eradicating all diseases when the NIH itself spends $30 billion annually.

When it comes to the Chan-Zuckerberg Initiative, it's not just about the money, it's about the method. It's about accelerating non-traditional means of research that may, in the long-run, lead to more impactful outcomes. The aim is to spread $1.5 million across a five-year period to the selected scientists so that they are more likely to receive an NIH grant later.

As they say: with great risk, comes great return. Hopefully, the bold methods of this initiative will pay off and we will have better methods to combat disease.

Read This Next
Make Mark Happy
Facebook Employees Seem Completely Confused by the Metaverse
Midlife Crisis
Rumors Swirl That Mark Zuckerberg Is Fighting at a UFC Show
Mark's Bad Year
Layoffs Hitting Facebook as Zuckerberg's Vision Stumbles
Saving Face
People Bullied Mark Zuckerberg So Much That He's Improving the Metaverse Graphics
Meta-Terrorism
OnlyFans Accused of Paying Bribes to Put Enemies on Terrorist Watchlist
More on Future Society
Bird Crap
6:30 PM on the byte
It Looks Like Elon Musk Is Actually Building a Twitter Payment Platform
Balloon News
Yesterday on futurism
China Says "Spy Balloon" Soaring Over America Is Completely Innocent
Down in Flames
Wednesday on the byte
Elon Musk Apparently Thinks Twitter Is a "Flaming Dumpster Rolling Down the Street"
READ MORE STORIES ABOUT / Future Society
Keep up.
Subscribe to our daily newsletter to keep in touch with the subjects shaping our future.
+Social+Newsletter
TopicsAbout UsContact Us
Copyright ©, Camden Media Inc All Rights Reserved. See our User Agreement, Privacy Policy and Data Use Policy. The material on this site may not be reproduced, distributed, transmitted, cached or otherwise used, except with prior written permission of Futurism. Articles may contain affiliate links which enable us to share in the revenue of any purchases made.
Fonts by Typekit and Monotype.