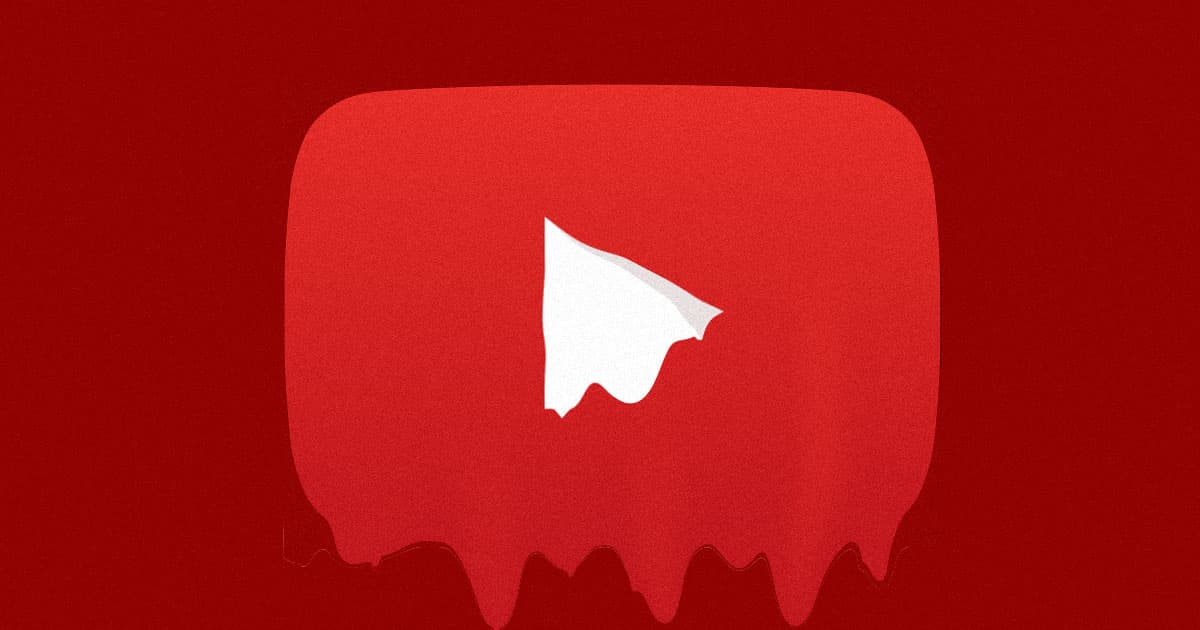 Popular YouTuber Christine Sydelko has decided to "quit the internet stuff" — and she's not alone.

Popular YouTuber Christine Sydelko has decided to "quit the internet stuff" — and she's not alone.

It's easy to see why so many people — particularly kids — long to be YouTube influencers. Make a living just by posting videos of yourself on the internet? Sounds great!

But popular YouTuber Christine Sydelko wants people to know the job isn't all it's cracked up to be.

In fact, she's decided to quit the influencer game altogether, calling it "trivial," "unfulfilling," and the "main cause of [her] anxiety and depression" — a grim insider's look at the toll a career in digital content can take on influencers' mental health.

Sydelko started vlogging in 2015, and she now has 1.3 million subscribers on YouTube. But despite her popularity, she tweeted on September 6 that she has decided to "quit the internet stuff."

That post was preceded by a June tweet in which Sydelko noted the toll being an influencer was taking on her mental health and lamented her decision to forgo a "normal life."

Sydelko isn't the first influencer to struggle under the weight of internet fame. In January, Insider published a story highlighting several YouTube influencers who experienced so much mental anguish, they felt a need to quit the site, too — at least temporarily.

"[YouTube] kind of is a machine and it makes creators believe that we have to pump out content consistently," Lilly Singh told her 14 million YouTube subscribers in a November video announcing her own break, "even at the cost of our health and our life and our mental happiness."

READ MORE: Christine Sydelko, a YouTuber with 1.3 million subscribers, decided to quit the internet for good because being an influencer is 'such a trivial job' [Business Insider]

More on YouTube: Astronauts Are Out. American Kids Would Rather Be YouTubers.