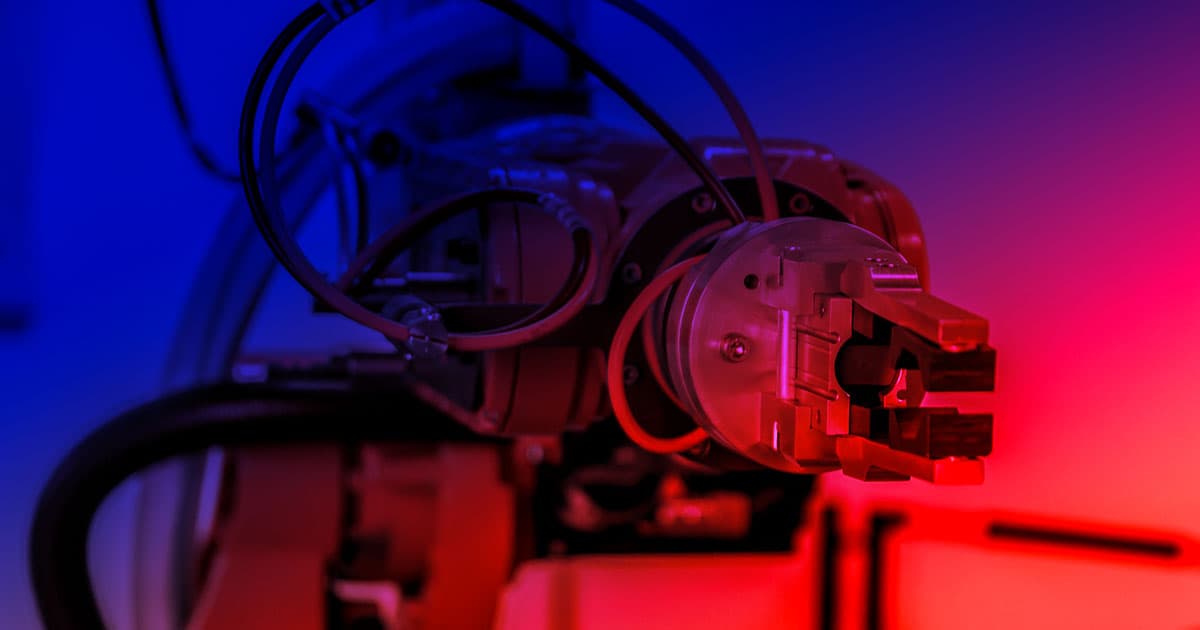 World Bank: Fears of a Robot Takeover Are “Unfounded”

"This fear is not supported by the evidence so far.”

"This fear is not supported by the evidence so far.”

Each year since 1978, the World Bank — an international finance institution focused on addressing poverty — releases a detailed analysis of one aspect of economic development. The focus of the recently released 2019 version is technological advances — basically, how robots and automation are impacting work.

On Thursday, Bloomberg published an interview with the World Bank’s Chief Economist, Pinelopi Koujianou Goldberg, who summed up the report’s findings: “This fear that robots have eliminated jobs — this fear is not supported by the evidence so far.”

But that doesn’t mean we shouldn’t be worried.

In the report, the World Bank notes widespread anxiety about automation’s impact on jobs. But according to its research, the “troubling scenario” those folks envision is “unfounded” — the number of jobs lost to automation is about equal to the number of jobs created, even if technology is changing the nature of those jobs in several ways.

Ultimately, the World Bank expects we’ll be able to navigate this economic transition period just as we did the ones that came before it.

“This is the fourth industrial revolution, there have been three before, and in each case we managed to survive so it’s not the case that machines completely eliminated humans,” Koujianou Goldberg told Bloomberg. “Eventually, we will adjust.”

The number of jobs created versus destroyed might imply that fears of a workplace robo-pocalypse are unfounded, but some argue that they don’t tell the whole story. An insightful Gizmodo response to the World Bank report, for instance, points out that it doesn’t taken into account the quality of the jobs, nor the cultural and social impact of their loss.

Then there’s the fact that job losses and gains currently balance out, but they very well might not in the future. Perhaps the most important takeaway, then, are the two little words at the end of Koujianou Goldberg’s Bloomberg quote about fears of a robot takeover: so far.

More on automation: Automation Will Replace a Staggering Number of Workers in Major Cities