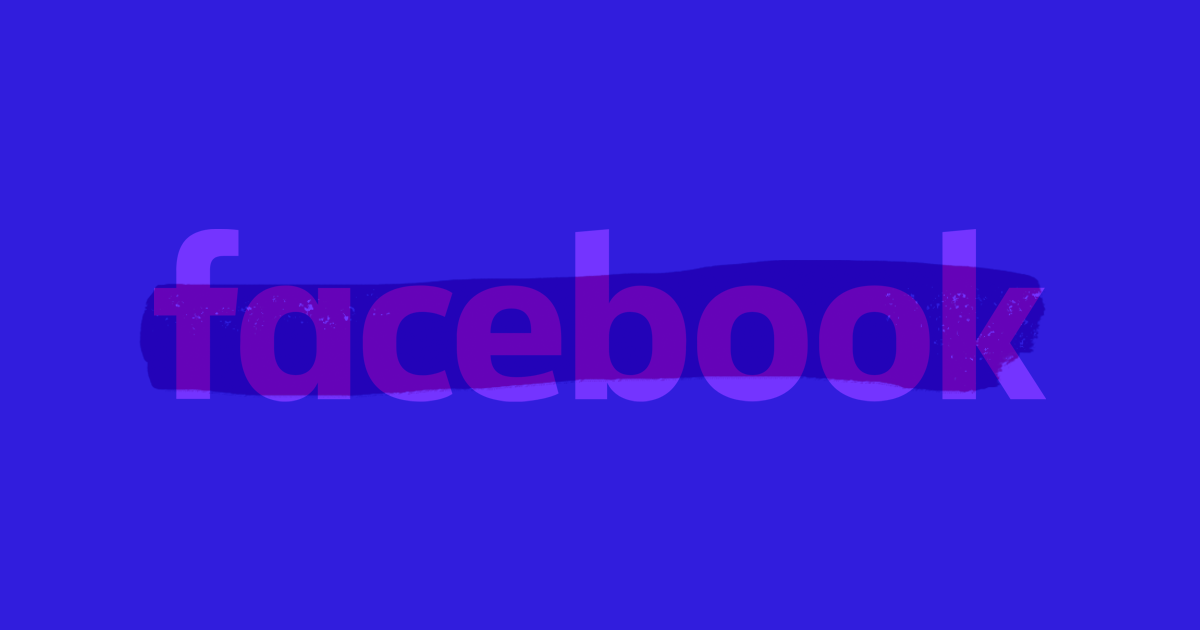 Outsourced Workers Are Training AIs With Your Private FB Posts

For years, millions of private Facebook posts were hand-labeled by third-party contractors.

For years, millions of private Facebook posts were hand-labeled by third-party contractors.

Reuters reports that millions of “Facebook photos, status updates and other content posted since 2014,” including private posts, have been combed over by outsourced workers in India in order to train the company’s AI and develop new features.

It’s yet another example of the social media network’s careless handling of its billions of users’ privacy — giving third party contractors access to data that’s technically labelled as “private” is not a good look.

Outsourcing firm Wipro Ltd oversaw efforts to label posts and categorize them into five “dimensions,” as Facebook reportedly called them, including the subject, occasion, or intention of each post. About 200 more content labeling projects are in the works, according to Reuters, employing thousands more contracted workers.

The posts include anything from vacation photos to memorials of deceased family members — and yes, they are sometimes tied to user names, company officials told Reuters.

“We make it clear in our data policy that we use the information people provide to Facebook to improve their experience and that we might work with service providers to help in this process,” a Facebook spokeswoman told Reuters.

Previous privacy concerns have been raised around Facebook’s treatment of the data it collects. The company got caught storing “hundreds of millions” of account passwords in plain text in March.

CEO Mark Zuckerberg made it clear that the social giant wants to clear its name. Its F8 developer’s conference at the end of last month was dedicated to brushing up its tarnished reputation, including declaring that it was fully committed to ensuring its users’ privacy.

But if the bad news keep rolling in, that kind of message will ring hollow.

Facebook Needs to be Stopped
Facebook Admits It Doesn’t Know What It Does With Your Private Data
Apr 27
Read More
Metaverse Monster
Facebook Exec Caught Allegedly Trying to Meet 13-Year-Old in Hotel Room
Feb 18
Read More
Foo Fail
Fans Say the Foo Fighters’ Metaverse Concert Was A Total Disaster
Feb 16
Read More
+Social+Newsletter
TopicsAbout UsContact Us
Copyright ©, Camden Media Inc All Rights Reserved. See our User Agreement, Privacy Policy and Data Use Policy. The material on this site may not be reproduced, distributed, transmitted, cached or otherwise used, except with prior written permission of Futurism. Fonts by Typekit and Monotype.