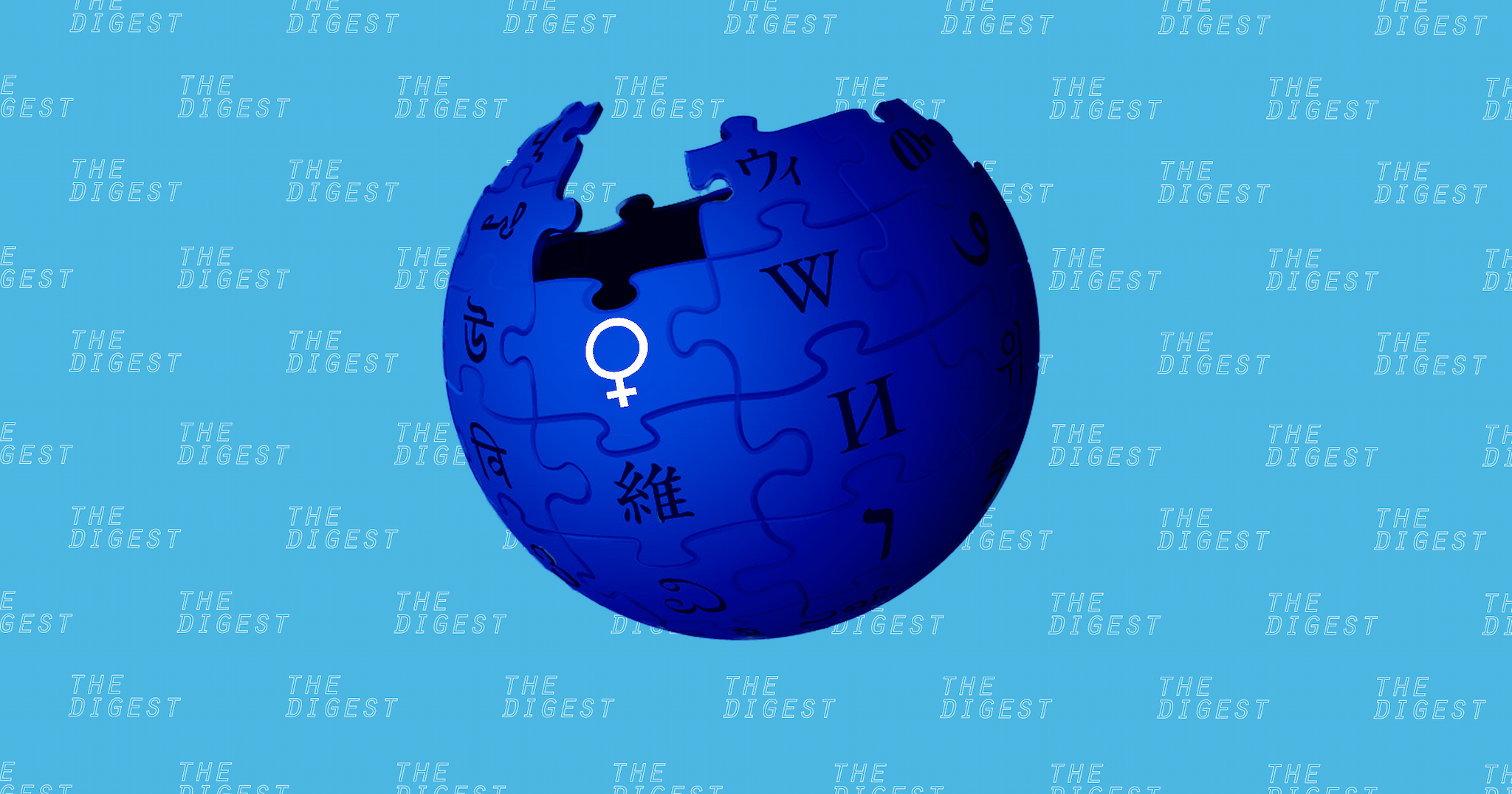 Quicksilver finds scientists that deserve Wikipedia entries but don't have them yet.

Quicksilver finds scientists that deserve Wikipedia entries but don't have them yet.

FEMINIST AI. Yes, artificial intelligence (AI) cab perpetuate bias. But it turns out it can also help us overcome it.

On Friday, John Bohannon, director of science for AI startup Primer, published a blog post about Quicksilver, an AI tool that is helping improve the way Wikipedia covers overlooked scientists, many of whom are women.

TRAINING THE TECH. The Primer team started by feeding Quicksilver a whole lot of information — specifically, 30,000 scientists with Wikipedia entries. This information included the Wikipedia articles themselves, the scientists' Wikidata entries, and a total of more than 3 million sentences from news coverage describing the scientists and their work.

Next, the team fed Quicksilver the names and affiliations of 200,000 people who'd written scientific papers. Within a day, the system determined that 40,000 of those authors didn't have Wikipedia entries, even though they had been covered in the news just as much as scientists with entries. It also found valuable information that was missing from the entries that already exist.

Identifying overlooked scientists wasn't all Quicksilver could do. It could also automatically draft Wikipedia-style entries on those scientists using all the reference information at its fingertips (so to speak). The company published 100 of these entries online in the hopes a human would pick up where Quicksilver left off by actually adding the entries to Wikipedia.

EQUAL REPRESENTATION. Eighty-two percent of the biographies on Wikipedia are about men, but Quicksilver could change that.

“Wikipedia is incredibly biased and the underrepresentation of women in science is particularly bad,” Jessica Wade, a physicist who has personally written Wikipedia entries for nearly 300 women scientists over the past year, told WIRED. “With Quicksilver, you don’t have to trawl around to find missing names, and you get a huge amount of well-sourced information very quickly.”

The Primer team has already lent Quicksilver to three English Wikipedia edit-a-thons specifically focused on improving the site's coverage of women scientists. Between the AI's efforts and those of Wade (and people like her), we're closer than ever to closing Wikipedia's science biography gender gap. And maybe that will push us towards closing the gender gap in science altogether.