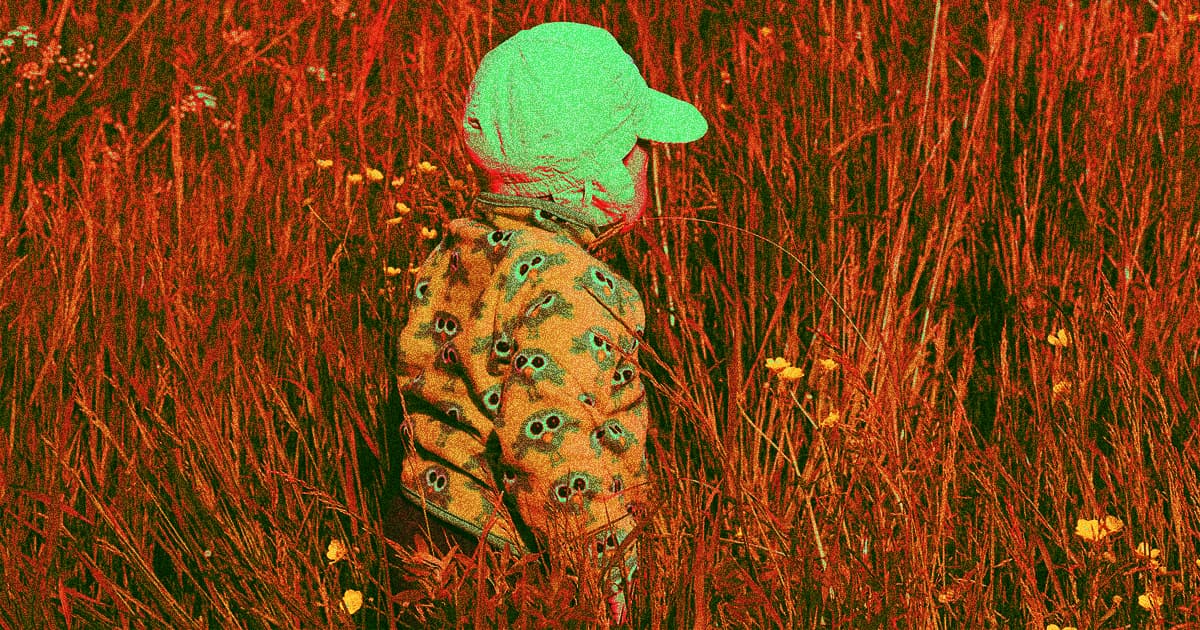 Women Are Choosing Not to Have Children Because of Climate Change

"It's nice to know that the decision reduces your overall impact on the environment too."

"It's nice to know that the decision reduces your overall impact on the environment too."

As the global environment becomes increasingly precarious and the threat of climate change grows, an increasing number of people are choosing to not have children due to concerns about the future.

Several women told Yahoo Life that they view not having children as both a way to reduce their overall impact on the environment and also as an act of compassion toward future generations. They don't want to bring children into a world ravaged by climate change and, by not having kids, resources won't be as strained for those who do.

"The climate crisis specifically brings me a lot of anxiety, especially as we have begun to see more of the impacts in wildfires, extreme temperatures and displacement of communities," a woman named Madrid told Yahoo. "The lack of urgency for politicians to adequately address these issues while there is an inevitable threat of environmental disaster and a shortage of resources is pretty frightening."

"So, if there was ever any real desire to become parents, it would be greatly outweighed by the fact that we feel we are currently unable to provide a safe environment and future for our children," Madrid added.

Nearly all of the Americans who answered a small survey published in the journal Climatic Change last November said they were "very" or "extremely" concerned about the well-being of children in future generations facing even worse impacts of climate change than the ones we're facing today.

"Speaking more openly about my decision might at least get more people thinking about what more can be done to protect their own children," Madrid told Yahoo.

For some of the women who spoke to Yahoo, the act of not having children represented a way to exert personal control over a global crisis that is, largely, out of their hands.

"At the end of the day, we know that it is the biggest corporations and economic systems that are most responsible for the climate disaster," Madrid added.

READ MORE: As climate anxiety builds, these women are choosing to not have children [Yahoo]