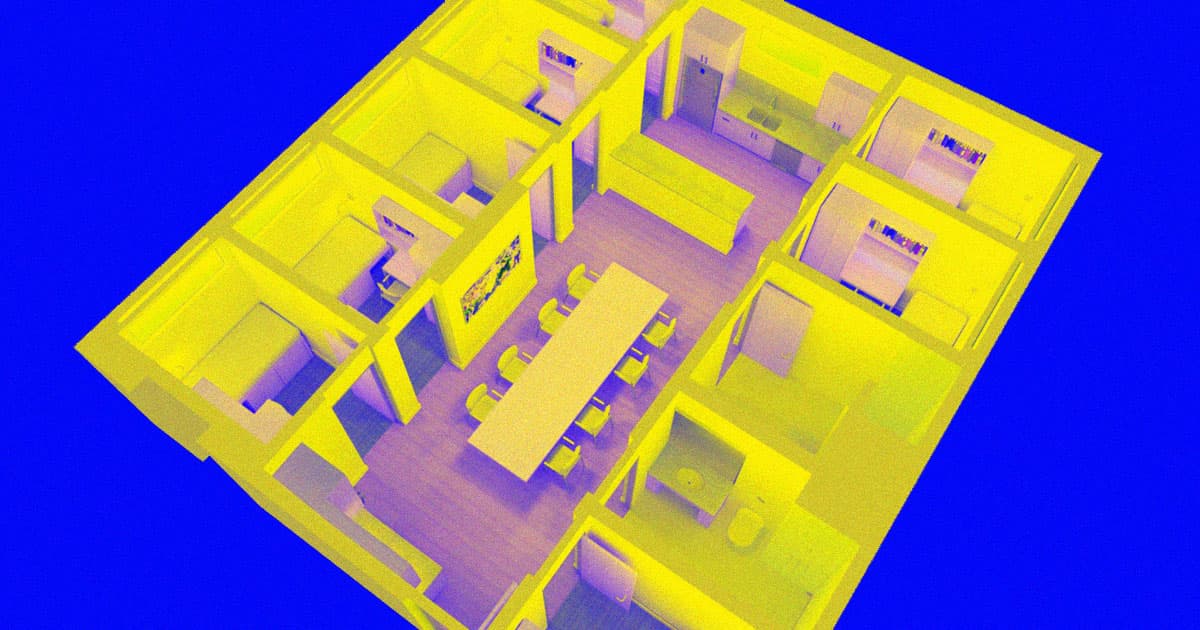 Of Mice and Munger

Billionaire Charlie Munger has no problem with college students not seeing the sun for days. He describes his windowless dorms as being a “mouse trap” and believes the design will be copied all over the country, according to a new CNN Business report following one of Munger’s annual business calls on Wednesday.

Munger, who has no formal architectural training, donated $110 million in 2013 to his alma mater the University of Michigan to help fund a $185 million dorm building, according to previous CNN reporting. The Munger Graduate Residence Hall houses about 600 graduate students in 6 to 7 bedroom apartments — and, notably, he insisted that most of the single-occupancy rooms not have windows.

In fact, public policy graduate student Luiza Macedo says she didn’t see the sun for an entire week while on COVID-19 lockdown, isolated in her room.

“That was probably the low point of my experience here. It was being stuck in my room,” Macedo told CNN. “Like, how is this legal? How are they doing this to us?”

Even though Munger’s architect quit the project before the building was finished, Munger stood by the eccentric request in that 2021 report, and brought it up again in an annual sales call this week. He says he hopes more windowless dorms will be built soon.

“I do expect this dorm will be copied… I expect this to spread all over the country,” Munger, who is known as billionaire Warren Buffet’s right hand man, told CNN in 2021. “It’s a better mouse trap.”

Munger sounds like a weird guy. He wants his miserable college dorms copied even though, in his literal own words, he is “ready to die very shortly.” He also seemingly defended China’s one-child population policy this week, saying that the communist government there helped reduce its “population problem.”

It’s not really clear why a 98-year-old who doesn’t think he has much time left is so invested in China’s population, never mind promoting depressing windowless caves for young people.

Munger, who also hates crypto and the blockchain with a passion, has been calling the shots for Warren Buffet’s giant conglomerate for decades, so maybe he still doesn’t get that you can’t take it with you when you go. Or maybe he’s just trying to squeeze every red cent out of the world that he can before it’s too late — although, of course, college students will be forced to live in his buildings long after he’s gone.