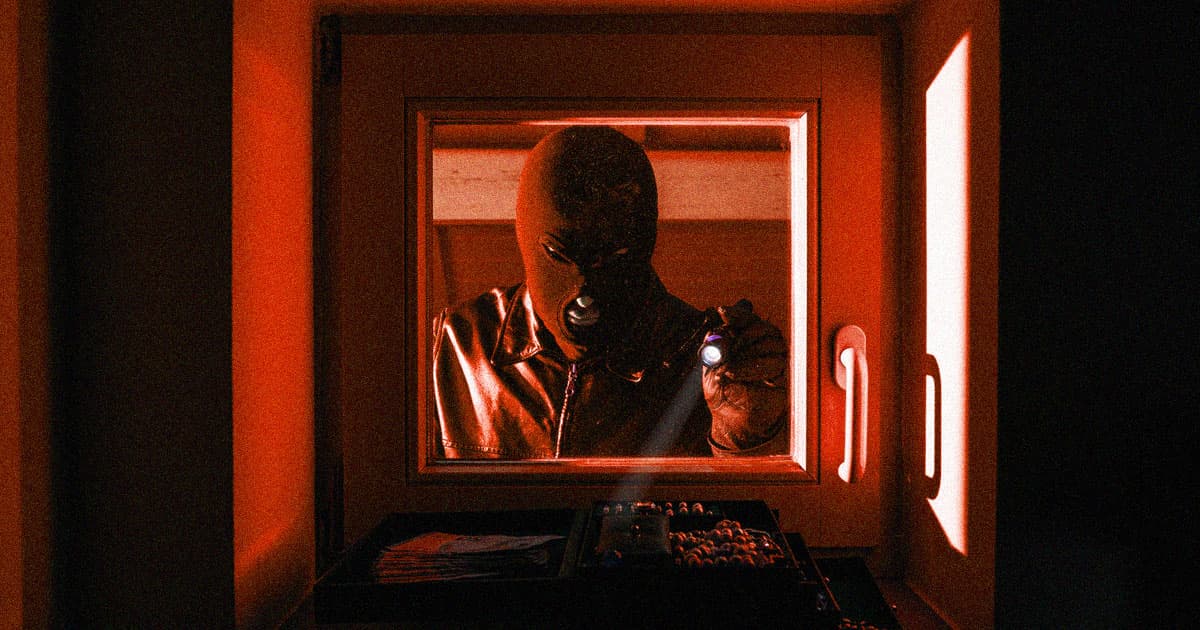 The Wealthy Are Suddenly Hoarding Safe Rooms and Bulletproof Cars

A rising number of burglary and homicide cases in LA is causing rich celebrities to stockpile bulletproof cars, reenforce windows, add barbed wire to their fencing and even install safe rooms inside their homes, according to the Hollywood Reporter.

The report found that private security firms have seen a massive uptick in business as they rush to handle the wealthy's requests for additional protections — an ominous data point about crime, but probably moreso about its perception by the most privileged members of society.

High-profile crimes recently included, for example, the late October robbery at the Encino home of "Real Housewives of Beverly Hills" star Dorit Kemsley, who lost $1 million in luxury handbags, jewelry, watches and more. Actor and former BET host Terrence Jenkins escaped a robbery in November, and 81-year-old philanthropist Jacqueline Avant was shot and killed during an attempted burglary at her Trousdale Estates home this month, according to THR's roundup.

Americans' perception of crime, it's worth pointing out, isn't always in line with reality. Though there's been a spike in homicides over the pandemic, violent crime overall has declined steeply and consistently since the 1980s.

Regardless, Hollywood's elite are arming up. Many of the shops on Rodeo Drive have hired new private security, and one source told THR that street has more security cameras per square foot than any other city in the world. Estate manager Bryan Peele, president and founder of the LA-based Estate Managers Coalition, told the publication that celebrities are even purchasing fully-equipped safe rooms they can live in for several days and which include internet and other luxurious amenities.

If the current crime spree continues, it's only a matter of time until thieves start hitting easier, less fortified targets. Many of those won't have access to the same security measures the rich do, and , owner of the Grove shopping center, said recent events are disturbing but will likely impact the less affluent more.

"The underpinning of the economy for greater Los Angeles are small businesses," Caruso told THR. "Individual restaurant owners and shopkeepers...maybe can’t afford that."

False Flag
John McAfee Faked His Death and Is Still Alive, Ex-Girlfriend Claims
Aug 24
Read More
Bad Cops
Cops Allegedly Used a Sexual Assault Survivor's DNA to Arrest Her for Property Crime
Feb 15
Read More
Tim Apple
Apple CEO Menaced by Armed Stalker Who Thinks She's His Wife
Jan 26
Read More
+Social+Newsletter
TopicsAbout UsContact Us
Copyright ©, Camden Media Inc All Rights Reserved. See our User Agreement, Privacy Policy and Data Use Policy. The material on this site may not be reproduced, distributed, transmitted, cached or otherwise used, except with prior written permission of Futurism. Articles may contain affiliate links which enable us to share in the revenue of any purchases made.
Fonts by Typekit and Monotype.