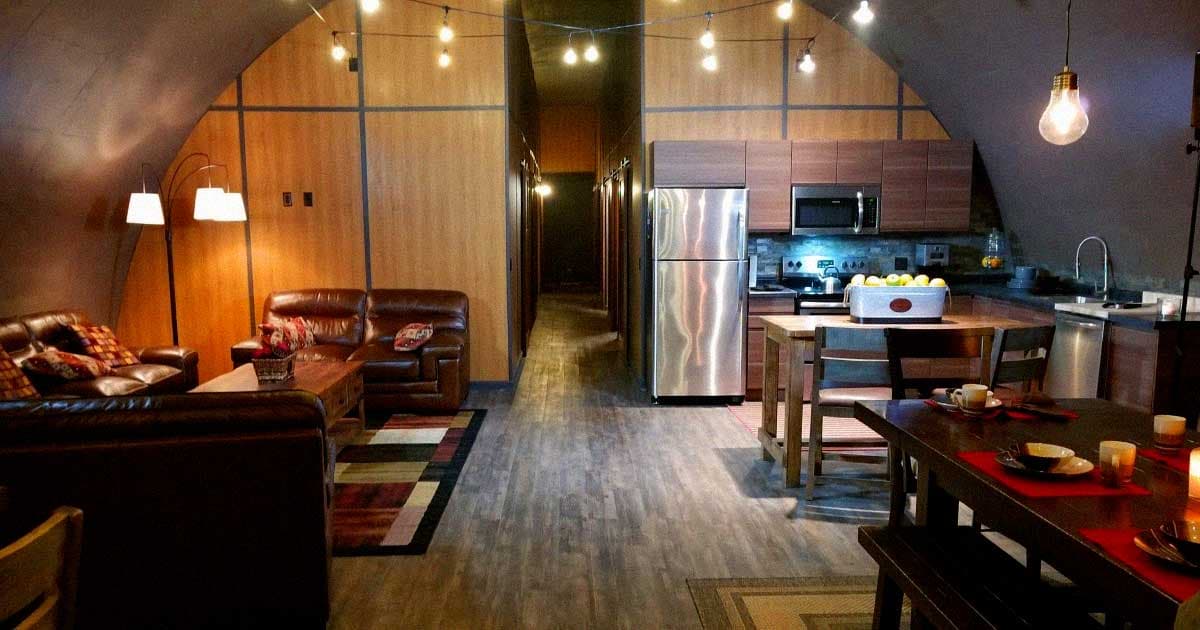 "I tried to reason with them."

"I tried to reason with them."

It sounds like something out of a zombie movie, but it's 100 percent real life.

Media theorist Douglas Rushkoff describes an ominous experience in a Guardian story this weekend: five of the world's wealthiest men, he said, flew him out to a secret meeting to get his tips on surviving potential political upheaval or climate disaster.

Instead of questions about renewable energy or rebuilding, though, they wanted to know how they'd keep guards from turning on them — and how they could keep food stores secure from peasant hands.

"I tried to reason with them," Rushkoff wrote. "I made pro-social arguments for partnership and solidarity as the best approaches to our collective, long-term challenges. They rolled their eyes at what must have sounded to them like hippy philosophy."

Rushkoff said the wealthy are scrambling to obtain swank bunkers, and that multiple companies with post-apocalyptic products to hawk have contacted him to help sell their wares.

One startup, called Vivos, sells luxury underground apartments that can be installed in missile silos and other decommissioned military locations. The bunkers include pools, games, movies and dining.

A giant problem, though, is these bunkers only put off the inevitable, Rushkoff writes. Their underground, vertical garden structures and "shelter-in-place" attitudes will make long-term survival even harder.

It's grim that the wealthy won't take Rushkoff's warnings seriously. But if a forward-looking approach to the future of the planet actually does win the day, the rich will still have their locked doors to hide behind.

Bitcoin Ban
Another Entire Country Just Banned Crypto Mining
Jan 9
Read More
Climate Connection
Bill Gates Attempts to Explain Why He Bought More Farmland Than Anyone Else in America
3. 22. 21
Read More
Doomsday Machine
Here's Exactly How Screwed You'd Be in a Nuclear Apocalypse
2. 12. 20
Read More
+Social+Newsletter
TopicsAbout UsContact Us
Copyright ©, Camden Media Inc All Rights Reserved. See our User Agreement, Privacy Policy and Data Use Policy. The material on this site may not be reproduced, distributed, transmitted, cached or otherwise used, except with prior written permission of Futurism. Articles may contain affiliate links which enable us to share in the revenue of any purchases made.
Fonts by Typekit and Monotype.