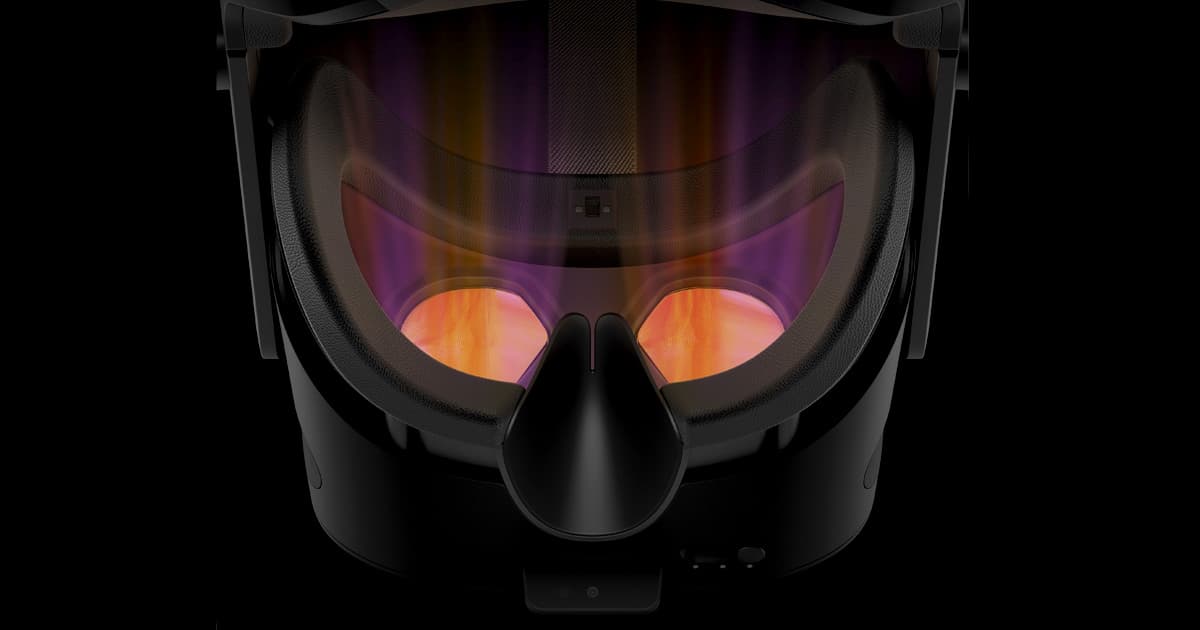 It monitors your heartbeat, pupil size and more — all in a bid to measure your stress level.

It monitors your heartbeat, pupil size and more — all in a bid to measure your stress level.

A new virtual reality headset, the HP Omnicept, comes with an unusual array of biometric scanners — all designed to measure when the user is feeling overwhelmed.

It sounds a bit creepy — a headset measuring your heart rate, facial tics, and pupil size to see when you’re overwhelmed — but CNET reports that it could become a valuable tool in high-stakes job training for people like pilots, as it could help analyze how well users are handling the tasks at hand.

With access to users’ biometric data, HP could launch things like fitness apps or other tools that leverage personal data. But Jeremy Bailenson, a Stanford VR expert who worked on the Omnicept, told CNET that the team is staying narrowly focused for now.

“The world is full of people who claim they’re going to measure your brainwaves and know your future, and that’s really not what we’re doing,” Bailenson told CNET.

“We’re saying, ‘what would make people’s lives work better?’ Knowing [cognitive] load would be one of them,” he added. “And what are the best signals on the planet to get there? I am not a fan of wildly sensing everything, and [I believe in] starting with a problem, solving that problem.”

Beyond that, Bailenson sees promise for VR to improve job training or improve users’ focus — though 2018 research suggested simulations can’t quite substitute for the real thing.

“It’s less than a five-year horizon, and probably closer to two or three,” Bailenson told CNET.

More on simulations: Brain Scans Of Stressed Pilots Uncover A Big Problem With How We Do Science