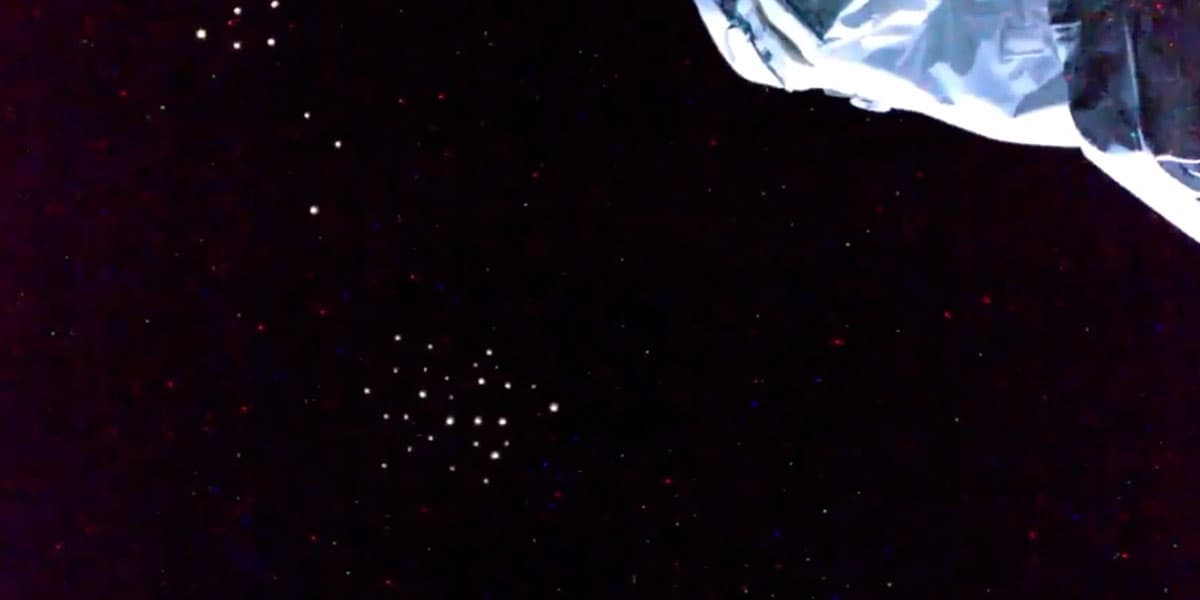 Video Appears to Show UFO Drifting Behind Space Station, But It's Actually Something Hilariously Boring

"Can someone please explain what I just saw on the ISS YouTube live feed?"

"Can someone please explain what I just saw on the ISS YouTube live feed?"

Footage taken from the International Space Station's live feeds and widely shared on Reddit showed some unusual groupings of mysterious lights, seemingly floating by the orbital outpost like something out of a science fiction movie.

"Can someone please explain what I just saw on the ISS YouTube live feed?" Redditor tyrannosnorlax asked on the forum.

But as it turns out, the UFO hypothesis couldn't have been further from the truth. The lights turned out to be coming from human activity down on Earth, rotating below the space station — a simple mistake that, fortunately, turned into a learning experience for everybody involved.

More specifically, the lights are likely emanating from fleets of squid fishing boats that use super bright artificial lights to attract their catch, as Redditor AlphazeroOnetwo pointed out in a reply.

A 2013 NASAs Earth Observatory blog post explained the fishing boat lights phenomenon, using an image taken by an astronaut from the ISS as an example.

"The fisherman are likely luring Todarodes pacificus — a species known as the Japanese flying squid — to the surface with bright xenon bulbs,"  reads the post.

The original poster took the revelation in stride.

"Although the website I linked in my first update has some examples that appear similar to this, the squid fishing lights are the most plausible explanation, by far," tyrannosnorlax admitted. "In the second post I made, you can see more fishing lights in the bottom right at the beginning, and many city lights through the rest of the video."

So, no UFOs this time.

"Gotta take an L on this one, I’m afraid," tyrannosnorlax added. "At least it was a good learning experience. The more you know!"