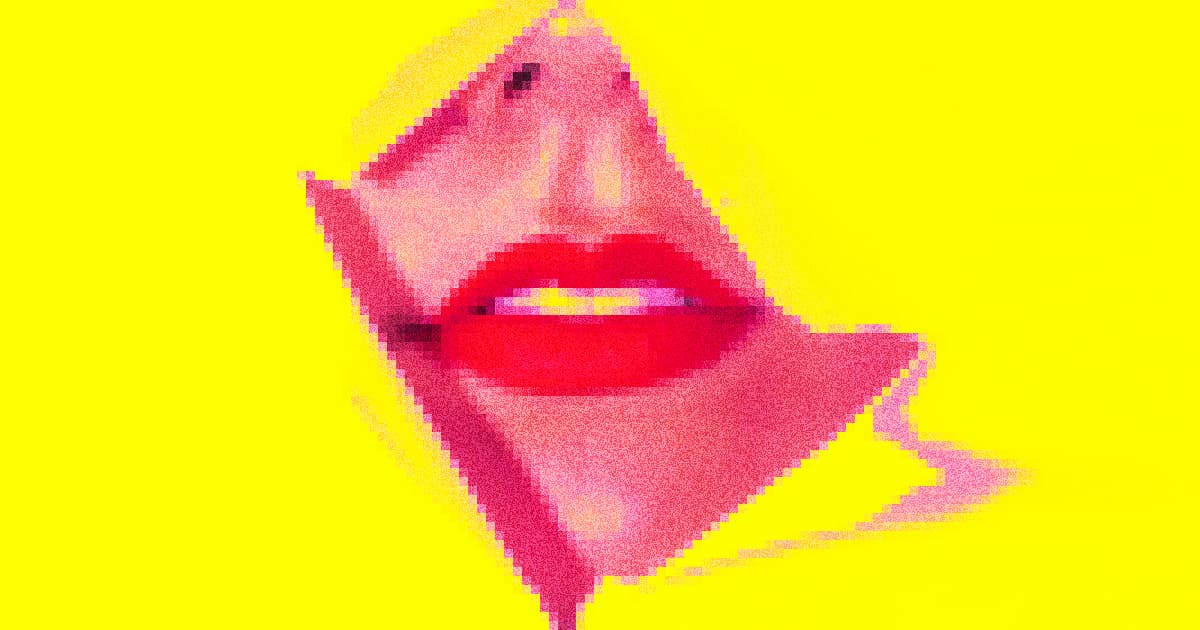 "Replacing actors with AI is not only a legal minefield but an utterly soulless choice."

"Replacing actors with AI is not only a legal minefield but an utterly soulless choice."

A game modder recently released an unofficial update to the popular game "The Witcher 3," which was a welcome addition for fans of the series.

But the new mod comes with an extra side of controversy, Input Magazine reports. The modder, who goes by the handle nikich340, trained an AI algorithm on voice actor Doug Cockle's performance as Geralt, the game's main character, and then had it spit out all-new lines of dialogue in his voice — a development that's causing anxiety for human voice performers.

Part of the problem mirrors the rise of automation in any other industry — performers told Input that they're nervous that game studios might try to replace them with sophisticated algorithms in order to save a few bucks. But the game modder's decision also raises questions about the agency that performers have over their own voices, as well as the artistry involved in bringing characters to life.

"If this is true, this is just heartbreaking," video game voice actor Jay Britton tweeted about the mod. "Yes, AI might be able to replace things but should it? We literally get to decide. Replacing actors with AI is not only a legal minefield but an utterly soulless choice."

"Why not remove all human creativity from games and use AI..." he added.

Some game studios are already embracing voice AI technology. At Obsidian, for instance, algorithmic dialogue doesn't make the final cut. Instead, the studio uses it to listen to dialogue out loud before taking up an actor's time, according to Input, not unlike how storyboarding helps set up visual shots.

But the decision to build out an entirely new game mod and use AI to churn out new lines in a real actor's voice is a notable step further, and it will be interesting to see whether the practice makes its way into mainstream use.

Paper Chaser
Researcher Tells AI to Write a Paper About Itself, Then Submits It to Academic Journal
Jun 30
Read More
Craiyon Dreams
The Creator of That Viral Image Generating AI Loves All Your Weird Creations
Jun 30
Read More
Garden Variety RAIcist
Scientists Alarmed When Robot Immediately Becomes Racist and Sexist
Jun 29
Read More
+Social+Newsletter
TopicsAbout UsContact Us
Copyright ©, Camden Media Inc All Rights Reserved. See our User Agreement, Privacy Policy and Data Use Policy. The material on this site may not be reproduced, distributed, transmitted, cached or otherwise used, except with prior written permission of Futurism. Fonts by Typekit and Monotype.